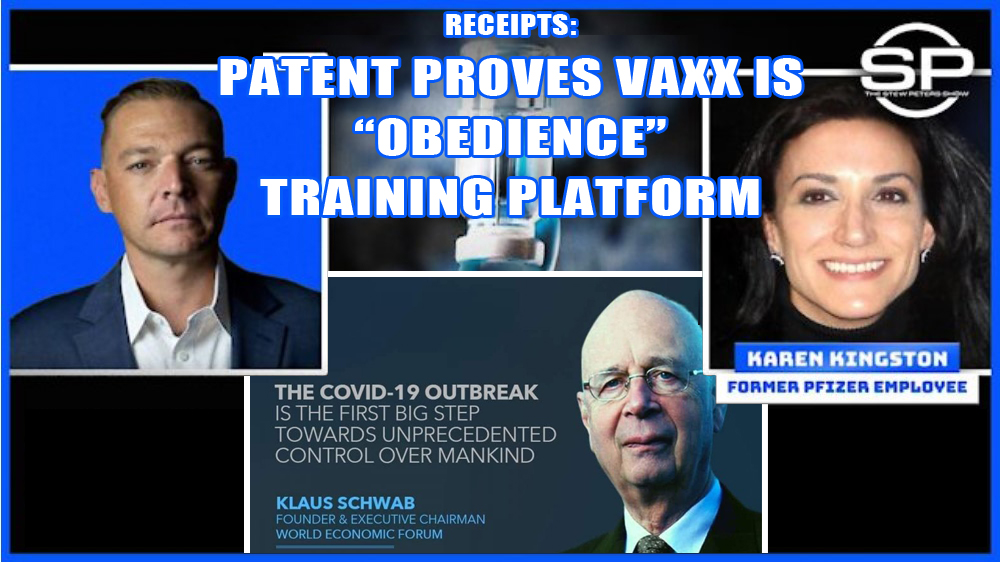 Read: The Vaccine Contains Your Barcode

As Henry Makow writes, the stated Goals of The World Economic Forum also support the reality of this unprecedented monitoring.

*For any who are unfamiliar with Henry Makow and are sensitive to his use of the term “Jew”: Makow is Jewish. The “Jews” he refers to are Kabbalist Jews, complicit in the International Capitalist-Communist Conspiracy (ICCC) behind much of the insanity in the world.

“Antisemitism” is based on the “absurd” notion that the “Jews” want to control the world. Guess what?

The “anti semites” were right.

Klaus Schwab, the Head of the World Economic Forum (WEF), is a Jew. The WEF is a front for the Masonic Jewish Rothschild central banking cartel. This article by Swiss Policy Research describes how the WEF orchestrated the pandemic hoax and lists the politicians, media and tech moguls who engineered it. These criminals & traitors, many of whom are not Jewish, will be arrested and charged with crimes against humanity.

How is the Davos World Economic Forum involved in the coronavirus pandemic?

The Davos World Economic Forum (WEF) is a premier forum for governments, global corporations and international entrepreneurs. Founded in 1971 by engineer and economist Klaus Schwab, the WEF describes its mission as “shaping global, regional and industry agendas” and “improving the state of the world”. According to its website, “moral and intellectual integrity is at the heart of everything it does.”

The WEF has been involved in the coronavirus pandemic in several ways.

First, the WEF was, together with the Gates Foundation, a sponsor of the prescient “Event 201” coronavirus pandemic simulation exercise, held in New York City on October 18, 2019 – the same day as the opening of the Wuhan Military World Games, seen by some as “ground zero” of the global pandemic. China itself has argued that US military athletes may have brought the virus to Wuhan.

Second, the WEF has been a leading proponent of digital biometric identity systems, arguing that they will make societies and industries more efficient, more productive and more secure. In July 2019, the WEF started a project to “shape the future of travel with biometric-enabled digital traveler identity management”. In addition, the WEF collaborates with the ID2020 alliance, which is funded by the Gates and Rockefeller foundations and runs a program to “provide digital ID with vaccines”. In particular, ID2020 sees the vaccination of children as “an entry point for digital identity.”

Third, WEF founder Klaus Schwab is the author of the book COVID-19: The Great Reset, published in July 2020, which argues that the coronavirus pandemic can and should be used for an “economic, societal, geopolitical, environmental and technological reset”, including, in particular, advancing global governance, accelerating digital transformation, and tackling climate change.

Finally, the WEF has been running, since 1993, a program called “Global Leaders for Tomorrow”, rebranded, in 2004, as “Young Global Leaders”. This program aims at identifying, selecting and promoting future global leaders in both business and politics. Indeed, quite a few “Young Global Leaders” have later managed to become Presidents, Prime Ministers, or CEOs (see below).

During the coronavirus pandemic, several WEF Global Leaders and Global Shapers (a junior program of the Global Leaders) have played prominent roles, typically promoting zero-covid strategies, lockdowns, mask mandates, and vaccine mandates. This may have been a (largely failed) attempt to protect public health and the economy, or it may have been an attempt to advance the global transformation agenda outlined above, or perhaps both.

In conclusion, the Davos World Economic Forum has indeed been involved in the strategic management of the coronavirus pandemic, with a major emphasis on using the pandemic as a catalyst for digital transformation and the global introduction of digital identity systems. 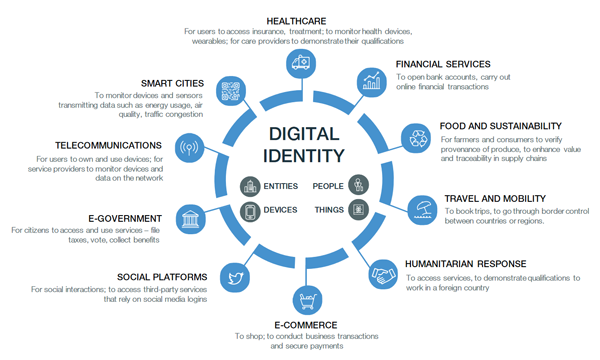 Digital Identity: The 2018 vision of the World Economic Forum

Digital Identity: The vision of the World Economic Forum (WEF, 2018)

Although this hellish reality is rapidly being exposed, the genocide is already well underway. More than ever before we need to keep our heads and continually hold spiritual truth at the forefront. As hard as it is to wrap our mind around, satan is merely a tool in God’s hands and it is God Himself who actively directs him to carry out the calamities He designs. (Job 1:6-12) Who are we to question God? 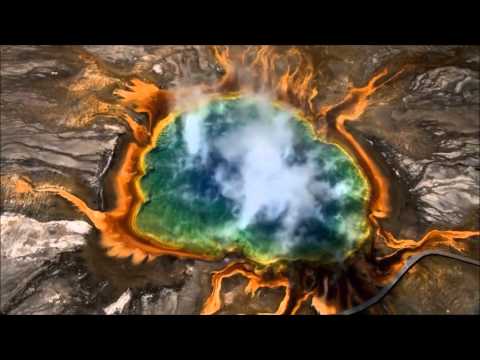 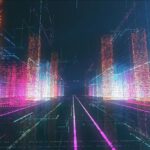