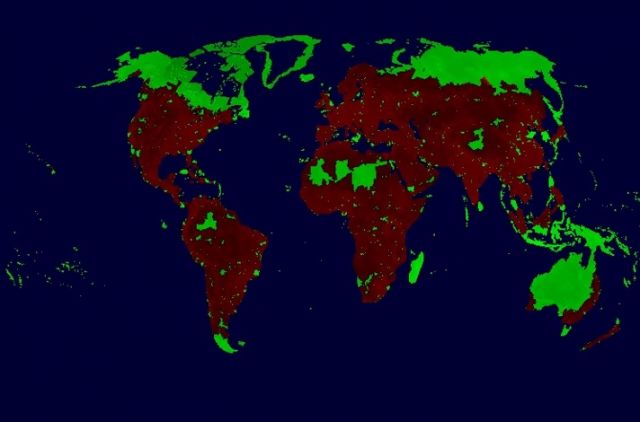 The video uploaded on September 4, 2014, is a mathematical model created in 2006, by Yaneer Bar-Yam, systems analyst who created a model that accurately predicted the global unrest that led to the Arab Spring. With the announcement from the World Health Organization director general Margaret Chan that this latest Ebola outbreak in west Africa is “the largest, and most severe, and most complex we have ever seen in the nearly 40-year history of this disease,” it becomes more relevant than ever… and more terrifying.

“What happened was that we were modelling the dynamics of the evolution of diseases—of pathogens—and we showed that if you just add a very small amount of long-range transportation, the diseases escape their local context and eventually drive everything to extinction,” Bar-Yam told Motherboard. “They drive their hosts to extinction.”

Bar-Yam has informed both WHO and the CDC, and states “I just gave a lecture to the World Health Organization in January and I told them. I said, there’s this transition to extinction and we don’t know when it’s going to happen. But I don’t think that there has been a sufficient response.” 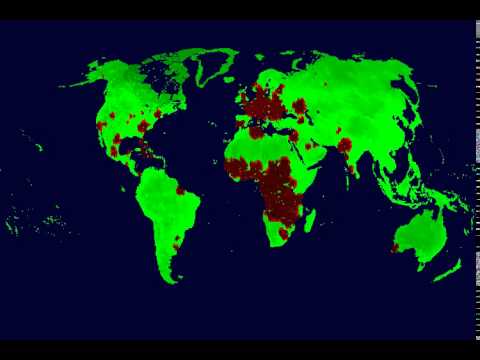 Another factor that must be considered is the very strangeness of how this outbreak is behaving as well as the fact that the Ebola outbreak in the Congo has been determined to be completely different from the one in western Africa and as Joshua Krause from The Daily Sheeple asks… “what are the odds” of that happening. Two Ebola outbreaks, different strains, hitting at the same time?

Does this not give more credence to those that have suggested that these outbreaks are man-made, deliberately engineered and perhaps being tested using the infected areas as one huge experiment in bio warfare? 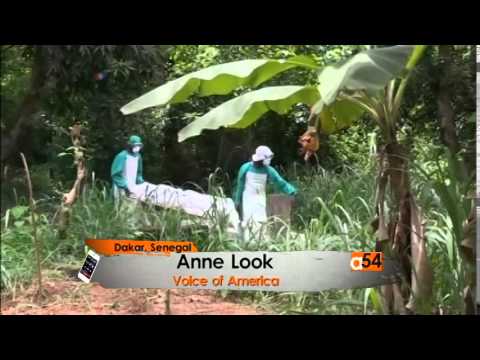