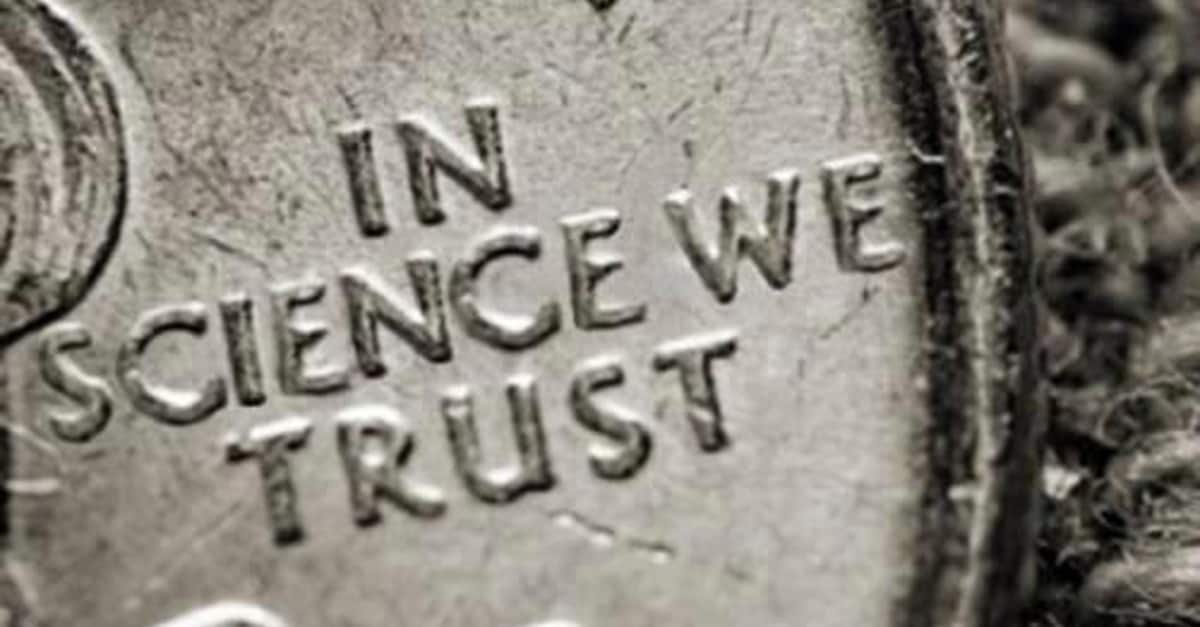 Did you know that most of what is being presented today as “science” is actually rooted in the teachings of the mystery schools?

True science is a method of inquiry; the scientific method involving hypothesizing, experimenting, observing and drawing conclusions. True science considers no theory to be final, but ever subject to scrutiny and re-examination.  On the other hand, modern science, or “Scientism” maintains that the methods of science are superior to any and all other methods of determining truth, which is a fairly bold sentiment when you consider that scientists themselves have conceded that what is scientifically known accounts for less than 5% of reality, Theoretical astrophysicist David Spergel, a leader of the Wilkinson Microwave Anisotropy Probe space mission states,

“From our experiments, the periodic table which comprises the atoms or normal matter that are said to make up the entire universe actually covers only 4.5 percent of the whole […] Students are learning just a tiny part of the universe from their textbooks”[1]

“There is no escaping the fact that by its own methods science has undermined materialism. In fact, the damage is fatal. Its fundamental entity, “matter,” is only a vague shadow of reality. “[2]

The term “supernatural” consists of the Latin: supra, which means “above,” and naturalis, meaning “nature.” It describes transcendence of the natural realm. “Supernatural” is defined in a standard dictionary as:

2) a: departing from what is usual or normal especially so as to appear to transcend the laws of nature; b: attributed to an invisible agent (as a ghost or spirit).[3]

By its own definition, science is not able to determine anything beyond physical reality. According to philosopher, theologian Karlo Broussard on the website “Strange Notions”,

“The statement “Scientific knowledge is the only legitimate form of knowledge” cannot be verified by scientific methods. It’s a metaphysical proposition and thus not subject to scientific inquiry. No matter how successful science is, it is restricted to physical reality.”[4]

Attempting to traverse this gap, science is trying to interpret the supernatural through its own lens, allegedly discovering “dimensions”, which are taught in Kabbalah’s 11 sephirot. According to Richard Amoroso of the  The Noetic Advanced Studies Institute in his study “A Comparative Study of 10(11) D Superstring Theory And
The 10(11) Sefirot in the Tree of Life Metaphor of the Hebrew Kabbalah”,

“As a physical symbol the tree of life is composed of ten seferot or digits … In number the ten sephirot can easily be seen to equate with the ten dimensions of spacetime. The Da’at sephirah that is invisible to the real aspects of the tree of life is like the dimension of time the connection of which is also an abstract part of our reality. This also equates with the eleventh dimension of string theory that is virtual and used to balance the symmetry…”[5]

This video explores the religion that has crept into our universities, masquerading itself as science. 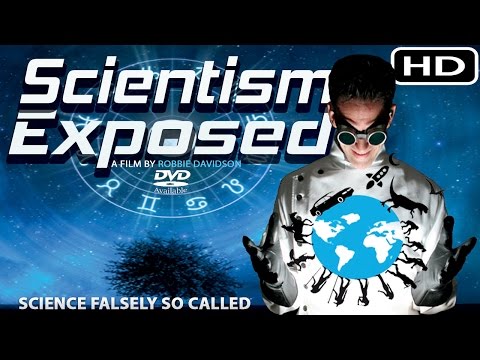 1. “WMAP Space-Mission Survey of the Universe After the Big Bang Completed—Its Results Hint at a Far Stranger Cosmos,” The Daily Galaxy, October 8, 2010.