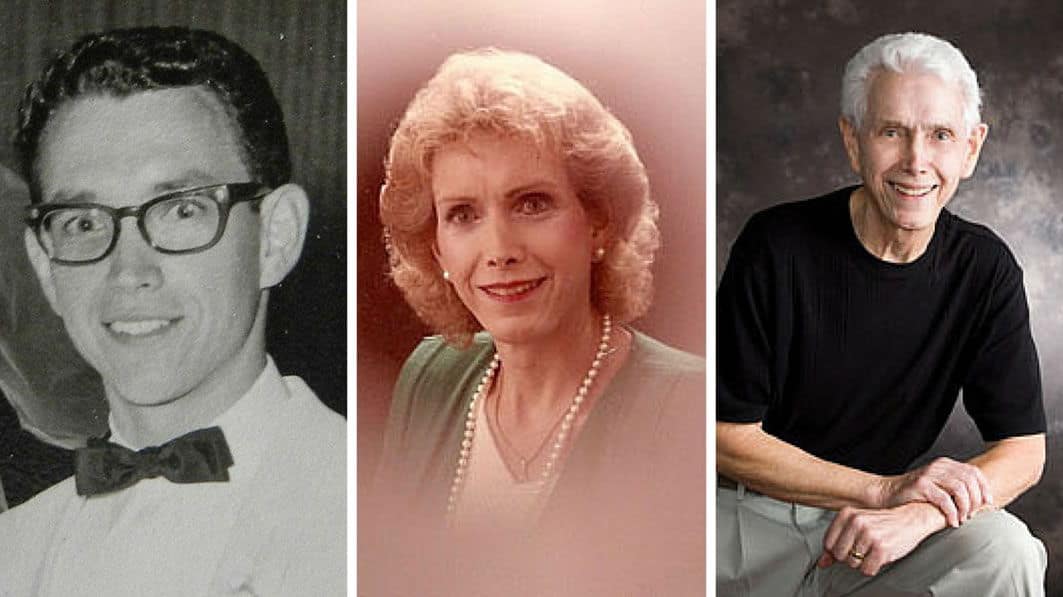 Male to Female Sex Change Surgery is only a cosmetic procedure to make it look like a change was made, but in fact no female “parts” are used.

No amount of surgery, hormone injection or anything else can, or will, change the birth gender DNA. It is absolute.

The only thing the surgeon can change is the medical record, birth records and the perception that a change took place on the operating table. A DNA test would prove no sex change took place.

Sex change regret may come years later when you understand the surgery did not make you a female or change your DNA gender/sex.

Walt Heyer is a former transgender woman who has since detransitioned and now runs a counselling ministry called Sex Change Regret.

Why is there an explosion of a number of children struggling with gender identity issues? What is the right approach to compassionately resolve their suffering?

Heyer has counselled countless others’ experiencing what he calls transgender regret draws on his enormous experience to help us understand the impact of the gender agenda on our kids. 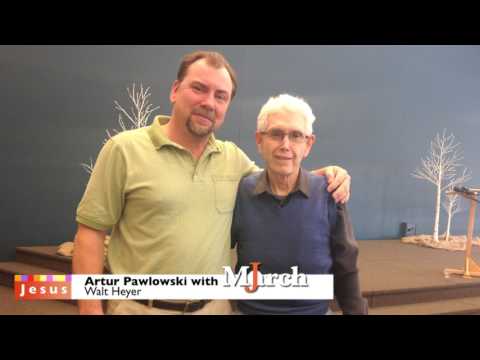