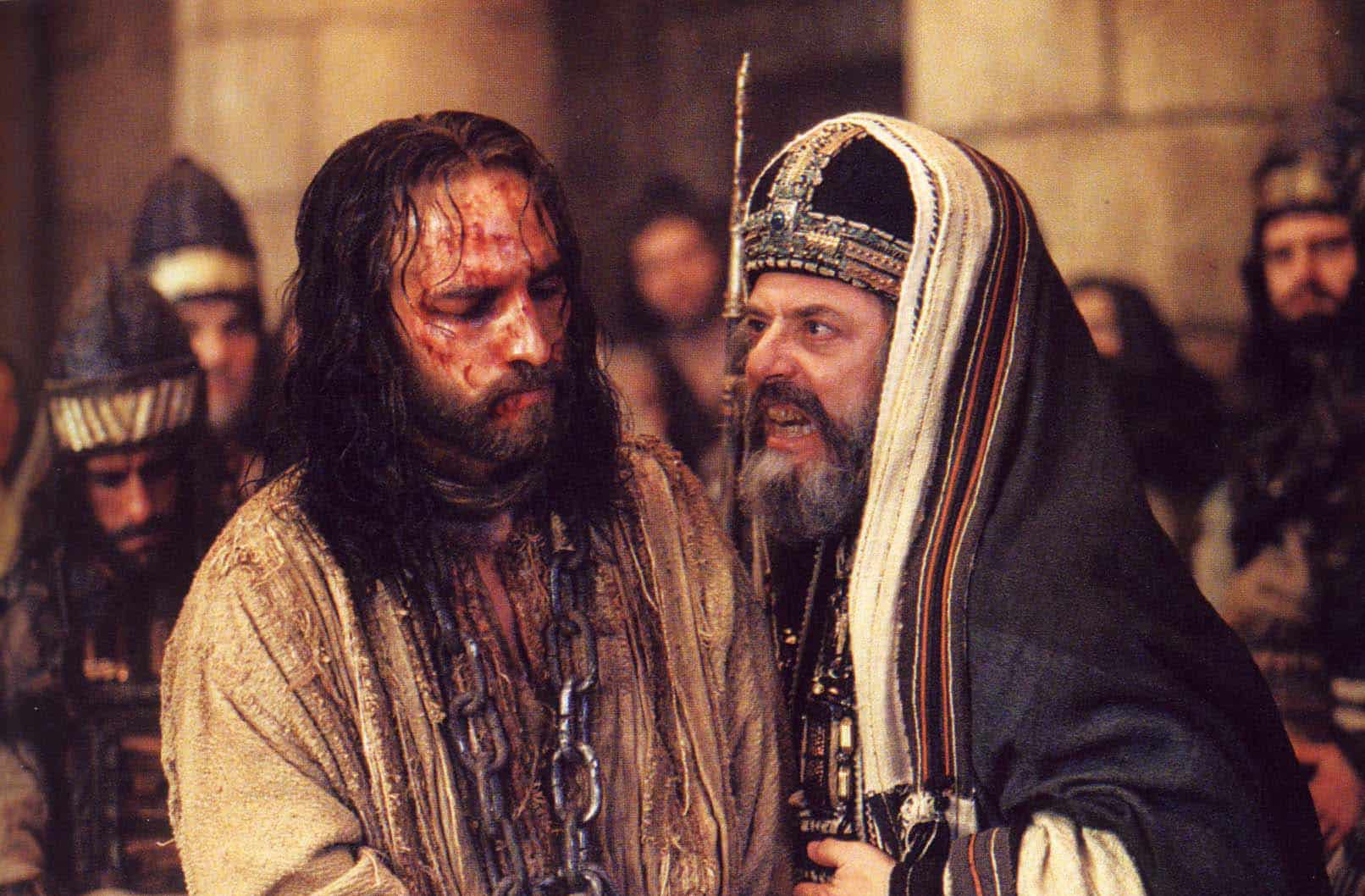 Like a scorpion that paralyses its victim’s mental faculties,  the Illuminati have convinced Christians that celebrating Christ’s birth is in bad taste. Every year Christmas fades further from public consciousness.


Latest –  Jewish Author Boasts of Jewish Role in “Secularizing” Christmas
Even “The War Against Christmas” debate is gone this year. Instead, there is a feeling of capitulation – tacit acceptance of something bland and meaningless, “the holidays.”

Nothing better demonstrates that secularism is a guise for Satanism than the transformation of Christmas from a celebration of Christ’s birth into “the holidays.”

What other holidays are there?

Chanukah? A week at beginning of December where 2% of the US population congratulate themselves for God’s favor?

Why use a generic term, holidays? Why can’t Christians mention the actual holy day,Christmas?

Society increasingly resembles a cult where people are intimidated to act and think in a certain way. It’s called being “politically correct.”

“Politically correct” is a Communist Party term. Communism is a satanic cult.  Karl Marx was a Satanist.

Their PC logic is absurd.  For example, to be “inclusive,” we need to exclude Christianity, the self-declared faith of 73% of Americans.

Like a scorpion that paralyses its victim’s mental faculties, the Illuminati have convinced Christians that their beliefs are in bad taste. All in the name of “human rights” and tolerance.

If the secular were neutral, it would embrace truth and goodness with the same fervor as depravity.

(More social engineering: Brain-dead heterosexuals redefine the nature of marriage to suit 1/10 of one percent of the population, the 10% of homosexuals who want to imitate them.)


Even “The War Against Christmas” debate is gone this year. Instead, there is a feeling of capitulation – tacit acceptance of something bland and meaningless, “the holidays.”

I am old enough to remember the Christmas of yesteryear.

We celebrated the birth of Christ and the Gospel of Love.

This gospel of brotherly love, the sense that we are one family, was the reason for good cheer and gift-giving. It was a religious holiday.

No one was excluded. Even though I was Jewish I enjoyed the Spirit of Christmas. There was a special feeling in the air.

Now the Cabalist (Illuminati Jews and Masons, i.e Satanists) who own media and politicians have eviscerated Christmas. Everyone must take responsibility for what these people do in their name.

Where before we celebrated our Oneness in God, now we accept our role as interest-bearing debt-cows.

Where before we performed selfless deeds, now we show our Faith by racking up debt.  Who will spend more? Will consumers demonstrate more devotion this year than last? It’s the “religion” of the money-changers. 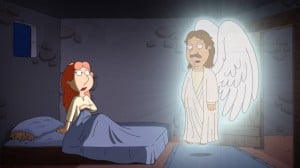 (Immaculate Conception, Family Guy style. Christianity is always good for a laugh if you’re a Satanist.)

Make no mistake. Society increasingly resembles a satanic cult: Cabalism i.e. (Illuminism, Communism, Freemasonry.) This cult denies the existence of God (moral and natural order) and defines evil as good, lies as truth, sickness as health, and ugliness as beauty.

It’s no secret that Communism was used to manipulate people. Appeals to social justice and equality were a hoax.

The “dictatorship of the proletariat” hid the iron fist of the Illuminati Jewish bankers. Striking workers were mowed down. (See Juri Lina’s “In the Shadow of Hermes,” maybe the most important video you will ever watch.)

Books like “The God that Failed” document this fraud. Millions of idealists who championed Communism died for nothing. It was a fraud, like everything associated with its originators.

Socialists, Zionists, liberals and feminists are now being used to institute the Communist NWO. They are goaded by media Commissars like Jon Stewart (nee Liebowitz) to clamor for gun control. They too will be betrayed and cast aside if patriots are disarmed or outgunned.

Don’t kid yourself: we have been enslaved by Cabalist bankers and their Masonic pawns. Their goal is total control.

Now it’s reaching out for the remaining healthy cells. Economic and political turmoil will be deliberate. Ignore the ostensible “reasons.”

Let us resist by reading portions from the New Testament every day and rediscovering the true Spirit of Christ.

—
Note- I am comparing Christmas today to the way I recall it was celebrated in the past. I am not interested in whether Christmas is really Christian or was ever authentic. Providing a platform to run down Christmas would defeat my purpose. I recommend naysayers send their comments elsewhere.