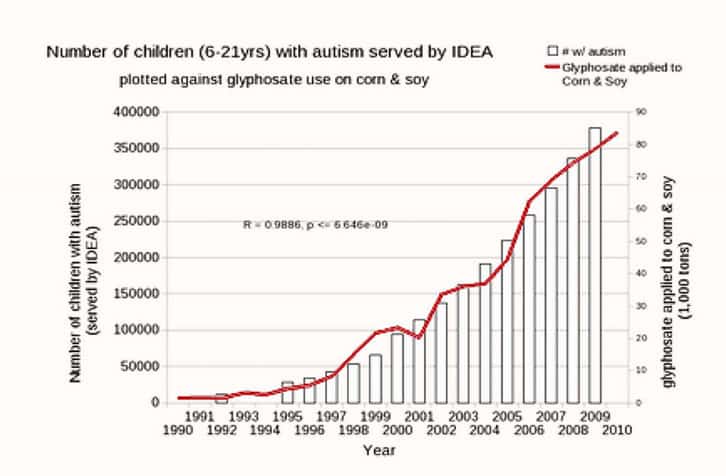 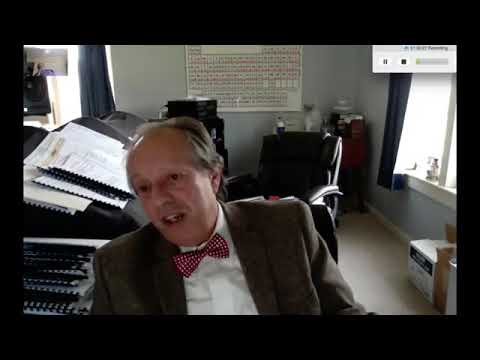 Tony Mitra interviewed Anthony Samsel about the newly emerging scientific findings on Glyphosate and how it can and does hurt creatures including humans. In the course of the interview, Anthony Samsel mentioned the issues being covered in their next paper.

This video covers only that part of the talk.

Childhood cancer is on the rise. Glyphosate is in vaccines and our food supply. You connect the dots.