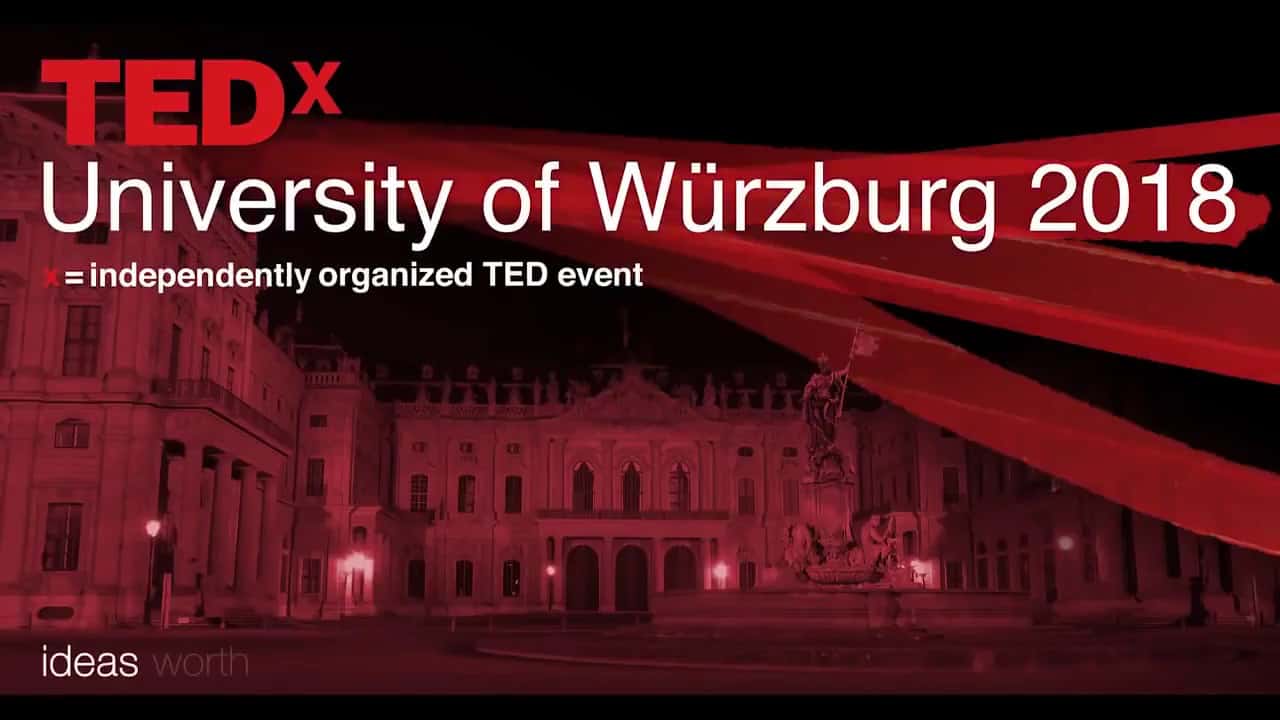 A TEDx Talk speaker Mirjam Heine at the University of Wurzburg attempts to normalize pedophilia by declaring that “pedophilia is a natural sexual orientation, just like heterosexuality”.

TEDx Talk deleted this video from their official channel after negative feedback and is now attempting to have it scrubbed from YouTube due to “copyright infringement” although the video is licensed under the Creative Commons.