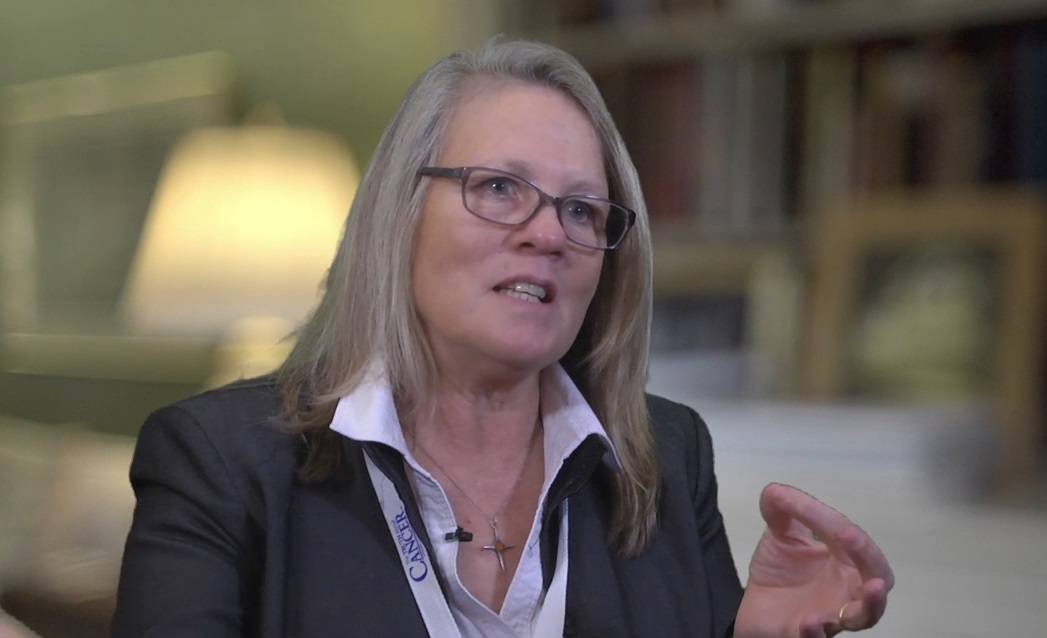 This is a powerful MUST WATCH interview.

(Natural News) In one of the most shocking science videos you’ll see this year, molecular biologist Judy A. Mikovits, PhD [a Christian], reveals the disturbing true story of how she was thrown in prison for blowing the whistle on deadly viral contamination of human vaccines.

With a well established history of working for the National Cancer Institute as a cancer research, Dr. Mikovits worked with human retroviruses like HIV. Her work focused on immunotherapy research and involved HIV.

In 2009, she was working on autism and related neurological diseases. She found that many of the study subjects had cancer, motor-neuron disorders and chronic fatigue Syndrome (CFS). She believed a virus may have been responsible for these symptoms, and through her research, she isolated the viruses that turned out to come from mice.

She soon realized that these protein and viral contaminants were being introduced into the human population via contaminated vaccines.

“Twenty-five million Americans are infected with the viruses that came out of the lab… into the humans via contaminated blood and vaccines.”

In response to this discovery, she was fired from her job, indicted, prosecuted, jailed and ordered to retract her research and publicly claim she “made it all up.” She refused to cover up the scientific evidence and was targeted and punished by the “vaccine deep state” establishment. She was actually thrown in prison. “Just dragged out of my house in shackles… I refused to denounce the data… we have the data… they basically said tell everybody you made it all up and you can go home. If you don’t, we’ll destroy you. And they did.”

This is what modern “science” has come to. Watch the full, astonishing video below, and check out Dr. Mikovitz’ book, Plague: One Scientists Intrepid Search for the Truth about Human Retroviruses and Chronic Fatigue Syndrome (ME/CFS), Autism, and Other Diseases.