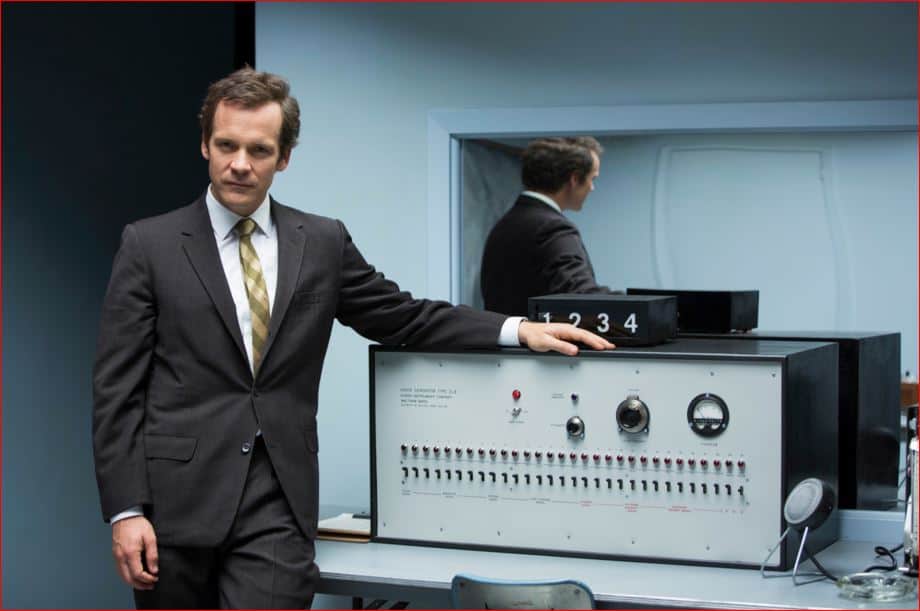 Do you think that you’re too strong of mind to be fooled, swept up by group-think or peer pressure? Would you harm another human being if you were ordered to? If you’re at all like me you’ll answer “NO! Of course not!”

If you haven’t watched this film I highly recommend it. It is based on the true story of experiments performed in the 60’s by social psychologist Stanley Milgram. Milgram’s experiments studied whether people would submit to authority and obey orders even if doing so would inflict pain on fellow subjects. In another experiment people literally dismissed what their own eyes told them when the group around them insisted they saw something different.

We’re living in a world of deception where critical thought is ridiculed, even considered anti-social and dangerous. This film gives an insightful look behind the screens of what the controllers know about the startling weakness of human nature. Social engineering is no conspiracy theory. It is a fact. Conventional marketing uses these known triggers for human behavior.

Start paying attention throughout the day to how often you give in to peer pressure and how often you dismiss what you see, know, or sense because everyone around you is dismissing it. This is the the simplest form of mind control, knowing human nature and manipulating it to your advantage.

This film can be found on Netflix or wherever you rent your movies. 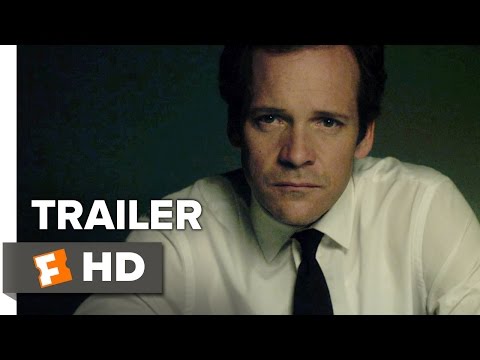