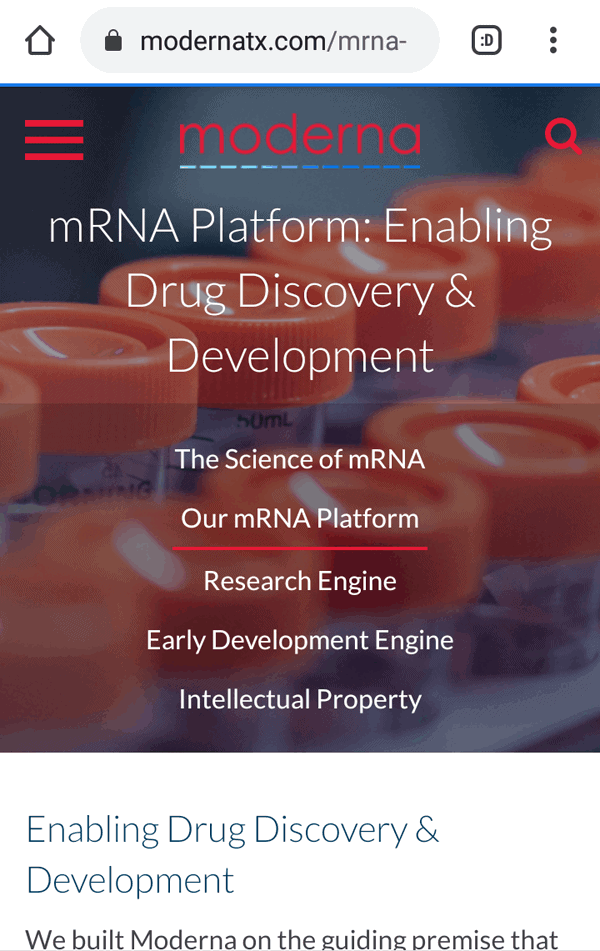 We built Moderna on the guiding premise that if using mRNA as a medicine works for one disease, it should work for many diseases. And, if this is possible – given the right approach and infrastructure – it could meaningfully improve how medicines are discovered, developed and manufactured.

Recognizing the broad potential of mRNA science, we set out to create an mRNA technology platform that functions very much like an operating system on a computer. It is designed so that it can plug and play interchangeably with different programs. In our case, the “program” or “app” is our mRNA drug – the unique mRNA sequence that codes for a protein.

My notes: the symbolism is always the same. Aquarius is ♒. The Hebrew Mem and mm waves, the same. 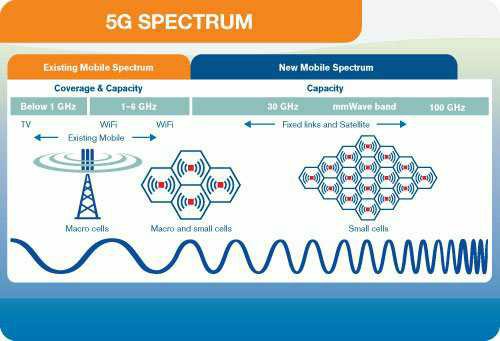 We have a dedicated team of several hundred scientists and engineers solely focused on advancing Moderna’s platform technology. They are organized around key disciplines and work in an integrated fashion to advance knowledge surrounding mRNA science and solve for challenges that are unique to mRNA drug development. Some of these disciplines include mRNA biology, chemistry, formulation & delivery, bioinformatics and protein engineering. 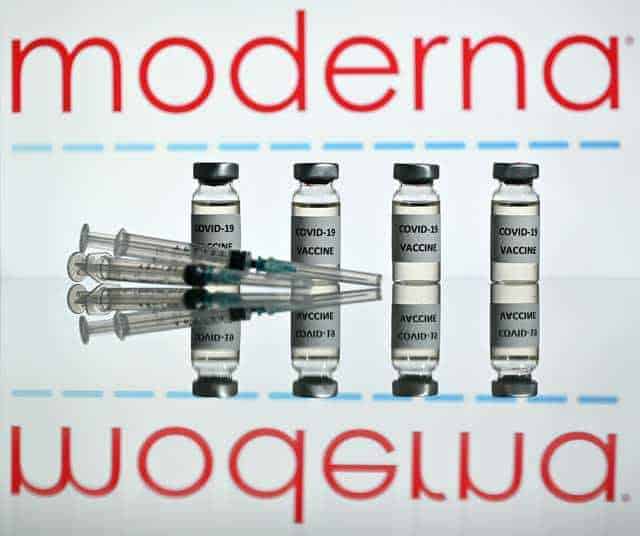 Our mRNA Medicines – The ‘Software of Life’

When we have a concept for a new mRNA medicine and begin research, fundamental components are already in place.

Generally, the only thing that changes from one potential mRNA medicine to another is the coding region – the actual genetic code that instructs ribosomes to make protein. Utilizing these instruction sets gives our investigational mRNA medicines a software-like quality. We also have the ability to combine different mRNA sequences encoding for different proteins in a single mRNA investigational medicine.

We are leveraging the flexibility afforded by our platform and the fundamental role mRNA plays in protein synthesis to pursue mRNA medicines for a broad spectrum of diseases. 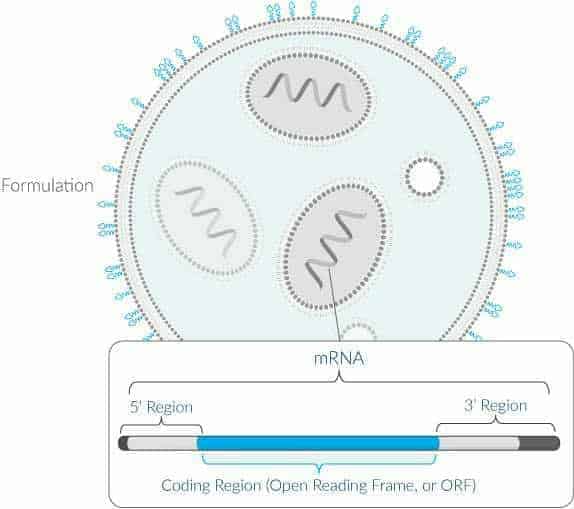 Learn how our Research Engine and Early Development Engine are enabling us to fully maximize the promise of mRNA to meaningfully improve how medicines are discovered, developed and manufactured. 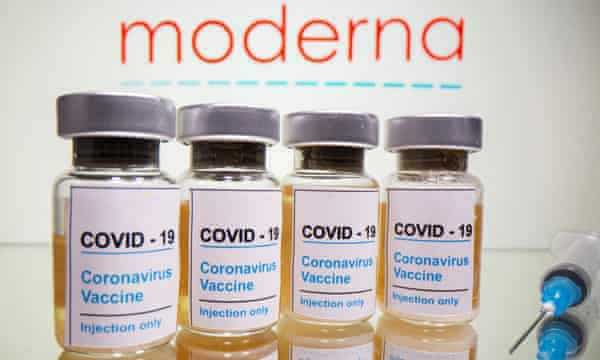 Using mRNA to create medicines is a complex undertaking and requires overcoming novel scientific and technical challenges. We need to get the mRNA into the targeted tissue and cells while evading the immune system. If the immune system is triggered, the resultant response may limit protein production and, thus, limit the therapeutic benefit of mRNA medicines. We also need ribosomes to think the mRNA was produced naturally, so they can accurately read the instructions to produce the right protein. And we need to ensure the cells express enough of the protein to have the desired therapeutic effect.

Our multidisciplinary platform teams work together closely to address these scientific and technical challenges. This intensive cross-functional collaboration has enabled us to advance key aspects of our platform and make significant strides to deliver mRNA medicines for patients. 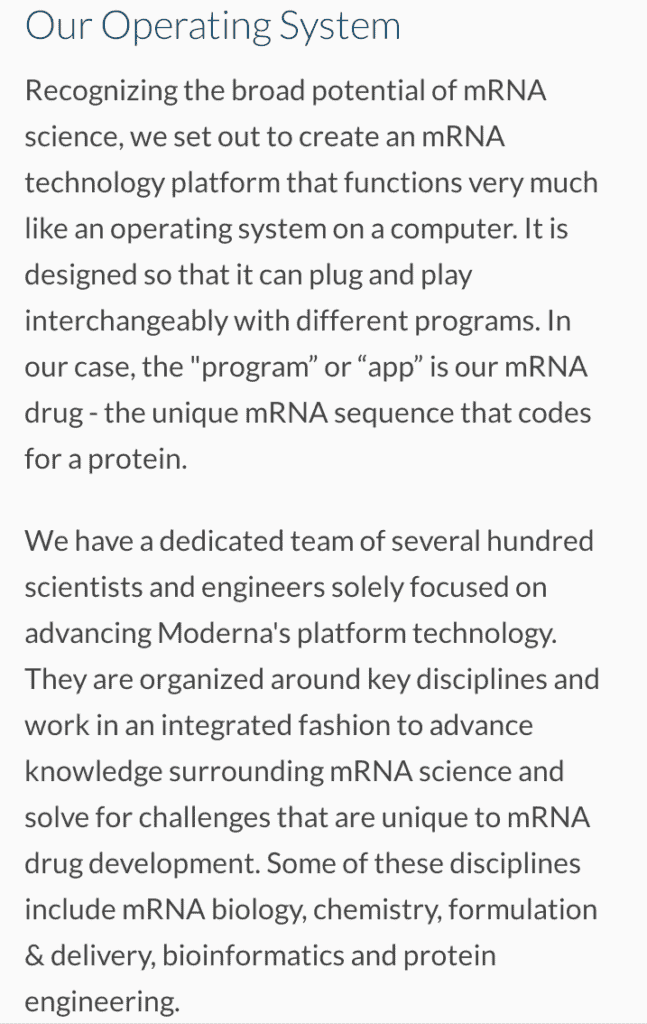 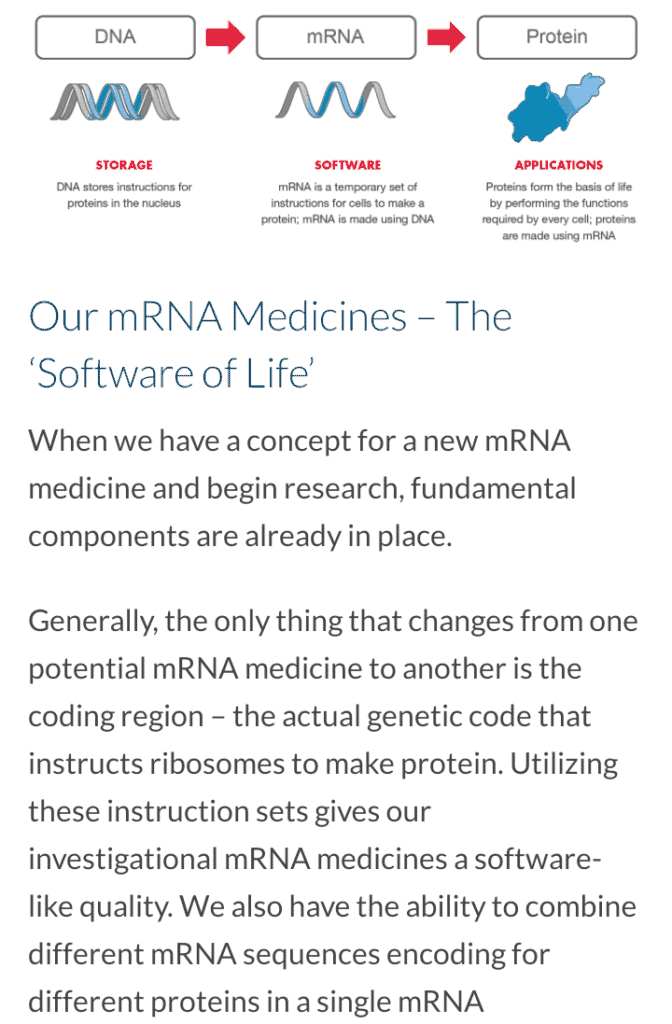