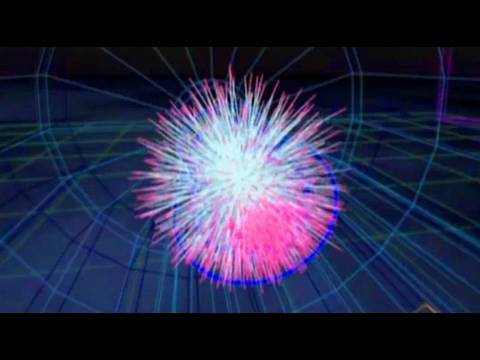 From day one I knew this “virus” was a fraud; I just didn’t fully grasp just how BIG of a fraud. Responses to it, even by Christians are mixed and seem to hinge on political and denominational loyalties. Only yesterday my heart sank when I read a post by a former supervisor from a church I used to work at proudly announcing that he’d gotten the vaccine. He and so many others urge people to “do their research,” but they only seem interested in evidence that supports their preconceived notions.

Personally, I now know several people who have gotten very sick (thankfully, all have recovered). Something is making people sick, there is no doubt about it. But what?

From Craig Patin’s article I posted yesterday: “the symbolism is always the same: Aquarius is ♒. The Hebrew Mem and mm waves, the same.”

Age of Aquarius / The Golden Age.

Remember the Nashville “bomber”? Setting aside the message of the name Anthony Quinn (actor) Warner (Warner media owns AT&T)? Remember how the media portrayed him?

According to the New York Post, a “source close to the investigation” stated,

“[Warner] was believed to be ‘heavily into conspiracy theories,’ especially over fears that 5G networks were killing people…The unofficial motive thus far is the suspect believed 5G was the root of all deaths in the region and he’d be hailed a hero,”

We are to believe that Warner was delusional. But, even if Warner really did this, (and video evidence strongly suggests that he didn’t,) and regardless of who this tragic man was; how “delusional” is it to be concerned about 5G? 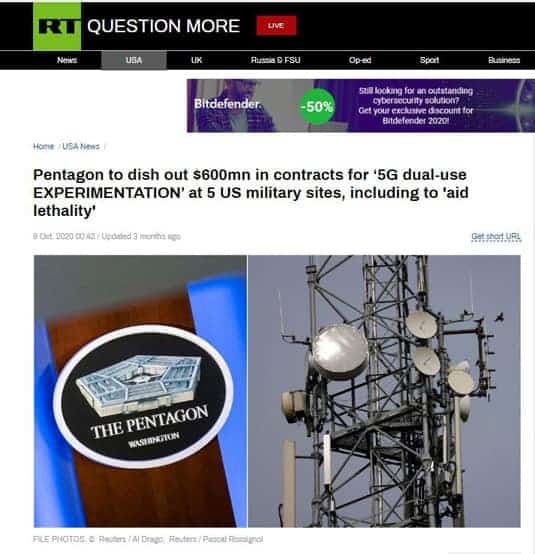 That headline alone is disturbing.

“The Spanish Flu killed more people than the Nazi Holocaust, World War I, World War II, or Russian Communism, as the Guardian Columnist Martin Kettle pointed out. The Spanish Flu came close to wiping out 5% of the world’s population, making it the worst pandemic since the Black Death in medieval times…” source

I’ve never heard that. Have you heard that? Shouldn’t we have heard about that? Apparently, while there is compelling evidence that the outbreak may have been a military experiment in which soldiers were inoculated with a bacteria which they unwittingly infected people they came in contact with, (and it’s hard not to see the parallels we’re seeing with the COVID vaccine…) But the timing of that pandemic also directly coincided with the creation of electric grids over major cities, as the PDF summary of the book, The Invisible Rainbow: A History of Electricity and Life – by Arthur Firstenberg shows.

We’re told in Revelation that

“And when the thousand years are expired, Satan shall be loosed out of his prison, and will come out to deceive the nations that are at the four corners of the earth.. ” (Rev 20:7-8)

There are links between 5G and CERN. This technology IS witchcraft. Doubt it? The video below revisits some of the occult promotion of CERN as well as considers how those of us who questioning these technologies will be portrayed as “delusional.”

I can’t help but think, in light of that video just how much sense does it make to be battling out an election in the natural?