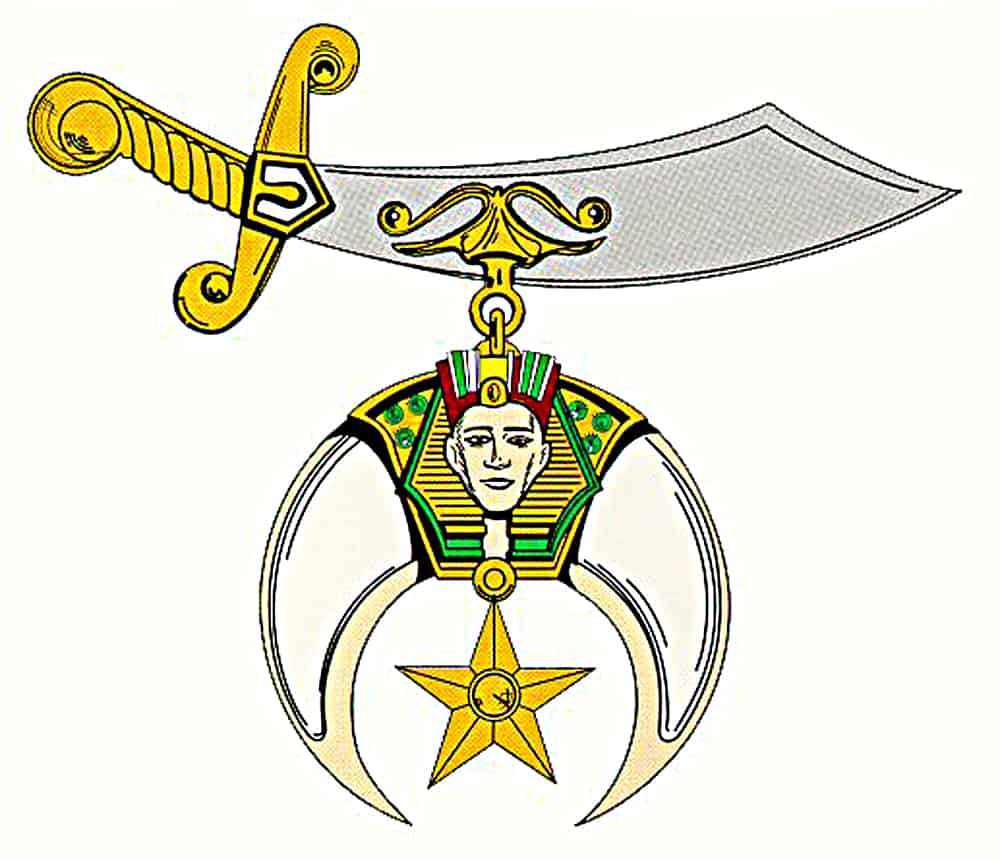 This is an older article on Rense.com, but it is something I wasn’t aware of.Rense.com
By David Livingstone
7-18-6

I’ve been taking a closer look at the writings of Wesley Williams, and I am shocked. I had no idea the Nation of Islam was so enmeshed with Freemasonry. Enmeshed is an understatement, the two are basically one and the same.

Looking at his “The Book of God”, he basically sets the history of the occult in reverse, where it is the “true Islam”. Everything is there. The “Sons of God” or Nephilim, also the Fallen Angels, are God, a man, and his council. They have been guiding the select of humanity ever since. He even places them in “Shamballah” in the Gobi desert, being the same as the “Great White Brotherhood”, or the “Hidden Chiefs” of “Hidden Masters” of the occult.

The entire history of the occult is co-opted to his version of Islam, including Gnosticism, the Templars and Cathars, and the Holy Grail. He invokes Masonic historian Manly P. Hall as a source, and also Blavatsky, an avowed Satanist. He even has a chapter about the “Masonic secret”, which he correctly explains is that “Man is God”.

That explains why the creed he expounds is that of anthropomorphism, because it is a hidden method of preparing the unsuspecting masses for the acceptance of the god-man Messiah of the Kabbalah.

So evidently, at the higher levels of the Nation of Islam, like all other occult fronts, Lucifer is recognized as “true God”. I wouldn’t be surprised if this were the belief of Mr. Williams, or that he would deny it.

Satanism does seem to be the original cult of the NOI, as its founder was accused of instigating ritual murder. That was Wallace Fard, who, according to the FBI, had as many as 27 different aliases, and was a sometime petty criminal. Fard initially joined the Moorish Science Temple, a quasi-Masonic and pseudo-Islamic organization, and seems to have been involved in a conspiracy to usurp leadership of that order, by having its leader, Noble Drew Ali, killed.

Fard finally got in trouble when one of his followers committed murder to, in his own words, “bring himself closer to Allah.” He had quoted from Fard’s booklet titled Secret Rituals of the Lost-Found Nation of Islam. Although not charged with any crime, Fard was asked to leave Detroit in early 1933 and to never return. He finally disappeared without a trace in 1934.

But he had already initiated a devoted follower, Elijah Mohammed, to whom he taught Masonic superstitions dressed in Islamic themes, and who went on found the Nation of Islam, and claimed that Fard was God. We already know of the corruption that was discovered by Malcolm X. And I fear too about Louis Farrakhan, who too is listed as being a Freemason.

What a gang of criminals. I wonder what their relationship is with their higher-ups, and how conscious they are about the purpose they serve.

If you want to peek through the “Book of God” of Mr. Williams, it’s online here: http://www.theblackgod.com/theblackgodpage2_.htm