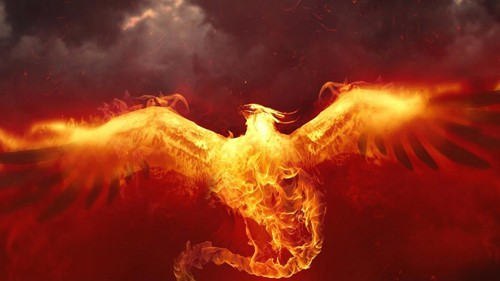 This will be the first in a 3-part series.

A while back I posted a video by Dr. Carrie Madej warning about the COVID vaccine’s alleged DNA altering properties, but upon further reflection, I think this needs closer examination. Let’s start by looking at the “Phoenix” on her lab coat. 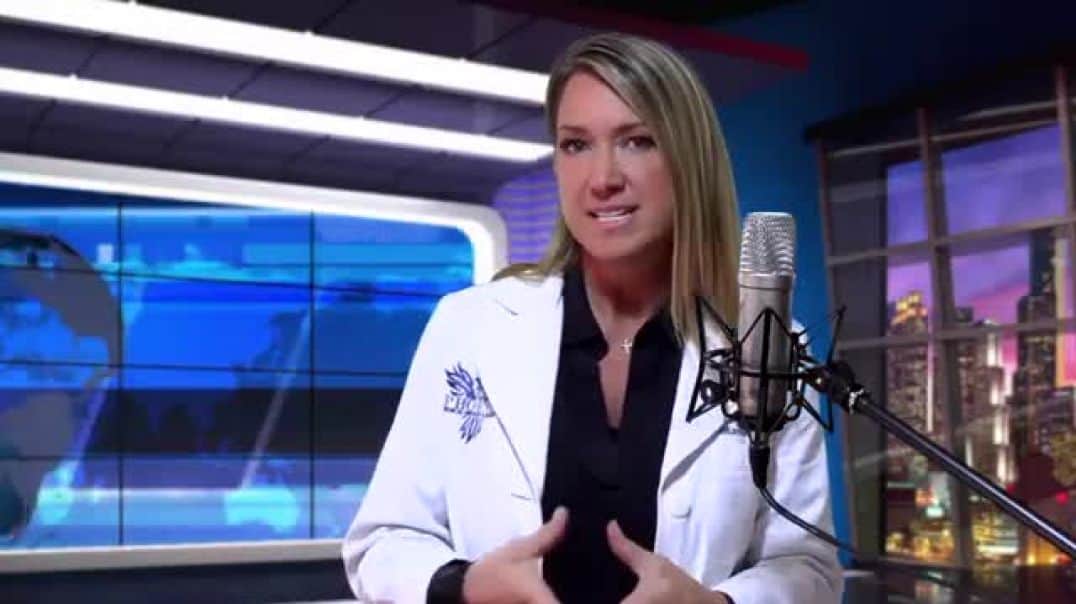 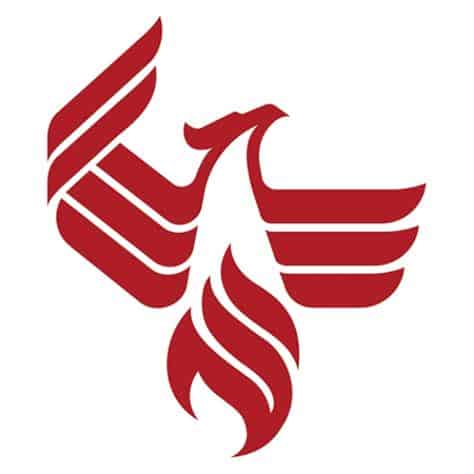 On Linkedin, Madej is listed as the “Owner at Fenix Medicina.” A little more digging revealed that she’s also listed as the Owner/President and sole practitioner at Phoenix Medical Group of Georgia.

Here’s the Phoenix that’s on her lab coat (I found it in a search for “Fenix”) . 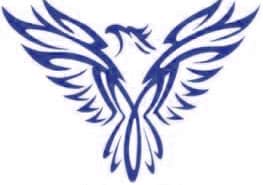 Why scrutinize this? Well, because the Phoenix is an extremely important symbol in occult thought. In the occult, symbols represent spiritual ideas, the unseen, such as corona, the swastika, aso. Through the use of symbols, the occult manifests spirits/egragores into our reality. More on that later.

In his book, The Phoenix: An Illustrated Review of Occultism and Philosophy, Manly P. Hall explains the significance of this symbol.

“The Phoenix, it is said, lives for 500 years, and at its death its body opens and the new born Phoenix emerges. Because of this symbolism, the Phoenix is generally regarded as representing immortality and resurrection … The Phoenix is one sign of the secret orders of the ancient world [(the Mystery Schools)] and of the initiate of those orders, for it was common to refer to one who had been accepted into the temples as a man twice-born, or reborn. Wisdom confers a new life, and those who become wise are born again.” [p. p. 176-77]

The counterfeit nature of Mystery School thought is evident in the concept of being “twice born, or reborn” (into an “enlightened” state; ie. freed up from mundane human existence by the “hidden wisdom” they’ve received.) Through gaining “hidden wisdom,” Mystery School initiates are on an individual and collective quest to deify mankind (apotheosis).

Occultist Allan J. Stover further explains the Phoenix in a 1948 article in The Theosophical Forum:

“There is a thread of esotericism running through all these legends [of the Phoenix], linking the thought of east and west, vitalizing the myth, until the truth it embodies shines forth like a many faceted jewel, a constant reminder that there is no death, but only endless change and evolution, as mankind progresses from humanhood to godhood.“

Here is another inversion of Biblical truth, since the Bible assures us that death is certain and only happens once.

And just as it is appointed for man to die once, and after that comes judgment… (Heb 9:27)

The Phoenix represents the Gnostic belief that we possess a “divine spark” and are all “part” of “god” / a great “Oneness.” This is Oneism or Pantheistic Monism. Rather than acknowledging a separate Creator-God, Oneism views man as being his own god. We recognize the lie in the garden “…ye shall be as gods…” (Gen 3:5) This inversion of the truth should be plain to Christians, since we’re exhorted to preach the gospel that people might be born again / made spiritually alive through faith in God-the-Son who is the creator God who exists outside of and separate from His creation (also known as Twoism). As Cris Putnam put it:

“All is not One. There is a distinct Other.”

Maybe Carrie Madej is unaware of the spiritual significance of the Phoenix. Maybe she just thought it was a cool symbol when she chose it as her logo. Maybe I’m making a big deal out of nothing.

But combine the above with the fact that Hegelian-Marxist thinking affects our entire social and political structure: They play both sides in order to steer public thought to their desired outcome.

Conservative mainstream media (MSM) outlets have been coming out with the same fear-based anti-vax narrative (that the vaccine will alter DNA).

A web query for “COVID vaccine DNA” will pull up a long list of  debunking articles, calling the DNA altering properties of the COVID vaccine a “conspiracy theory” and that social media outlets will “fact check” or all-out ban you for daring to smirk at the draconian roll out.

As countless people gullibly take “the Jab” and ridicule “conspiracy theorists” who warn of DNA altering technology, vaccine “experts” are openly talking about DNA-based vaccines. This is from the National Institute of Allergy and Infectious Disease (NIAID);

The Christian community is largely, (but surprisingly far from completely) on the conservative side of this dialectic, most debates between “awake” believers centering on whether or not the vaccine is the “Mark of the Beast” or worse; Will it disable our ability to believe in God?! 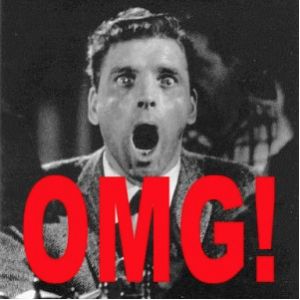 There are plenty of reasons not to take the vaccine against “COVID,” or any vaccine for that matter, and yesterday’s article examined what scripture says about the Mark of the Beast. But in the next part of this series I’m going to be looking at DNA “Science” itself.