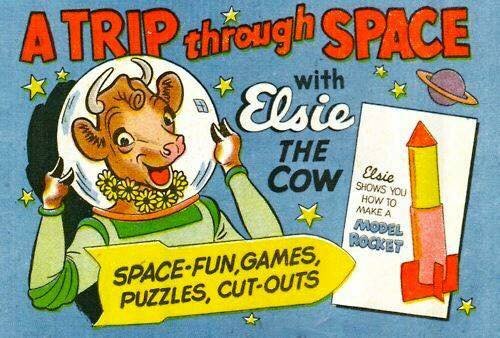 So this is what was said at the water libation ceremony during Sukkot. My comment will be at the end.

“At the ceremony Rabbi Azriel Ariel announced the birth of the red heifer. “This is the beginning of a long process that will, God willing, allow us to purify all of Israel, Rabbi Ariel said. “This is not us forcing God’s hand. We are simply performing mitzvoth (Torah commandments) as given to us in the Torah.”

He explained that the actual preparation of the ashes will be in two years. Until that time, it is considered an egla (calf) by Jewish law. At the age of two, it becomes classified a para (heifer) and can be sacrificed and burned, it’s ashes used in the purification ritual. In the meantime, the rabbis will be studying the relevant laws and the Kohanim will be preparing for the ritual.

So in my book I documented over and over where the Jews claim that the red heifer needs to be 3 years old before it can be sacrificed. Well, now Rabbi Azriel Ariel says that the heifer can be sacrificed at just 2 years old. They all of the sudden pushed it up a year. They are forcing this heifer sacrifice to happen as fast as possible and they may just understand the timing of all of this. According to this rabbi he claims, “This is not us forcing God’s hand.” Well that’s because they are trying to play god with their genetically modified red heifer that has the DNA of who knows what (Serapis bull..cough cough). Read my book and you’ll get it.

Anyways, the time for a sacrificial age has now moved up a year. Why is this so significant in my eyes? Well 2 years from September 2018 puts us at September 2020 and the feast of Tabernacles. I suspect that if they didn’t try to burn it on the Mount of Olives then, they will wait until Hannakah season and the feast of lights in December. Why? Because for 3 days through December 20-22 we will witness the rare ha dibbuq ha gadol otherwise known as the great cleaving or conjunction of Saturn and Jupiter. My whole theory in my book is based on this conjunction in December at the winter solstice and the red heifer sacrifice. And it actually may just happen this way. If this is so, I wonder if the rabbis want to read my book to see what my theory has to offer them. It’s definitely not good.