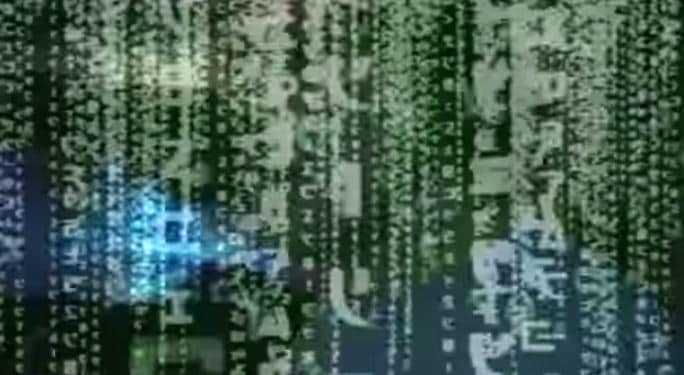 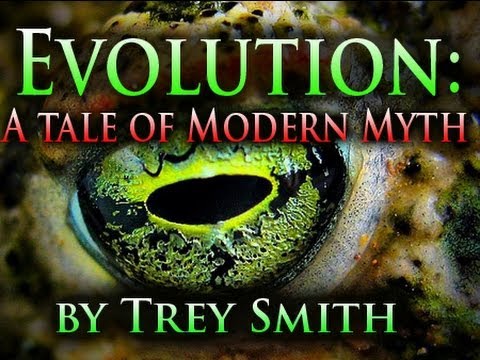 Dawkins Evolution Test: The Dirty Secrets of Darwin’s Evolution — Evolution: is it the BIGGEST LIE ever told -or- just POOR SCIENCE? http://godinanutshell.com/

The Theory of Evolution is often promoted by late night comics, such as Bill Maher, and heavily promoted by atheist spokespeople such as, Richard Dawkins, using the primary techniques of mocking science, those who question the old theory’s EXTREMELY long lists (Everest size mountains) of weaknesses, and mockery at religions

Bottom line, the belief that given enough time dragonflies turn into dinosaurs, dogs become whales, and monkeys turn into people. — As a comical note: In 2013, there are probably a few genetic problems with that idea.

Charles Darwin speaks on Fossils in his own day (NOTE: Knowledge of modern Fossils / Geology has only made the problem Darwin is commenting on much worse.)

“The number of intermediate varieties which have formerly existed on earth must be truly enormous. Why then is not every geological formation and every stratum full of such intermediate links? Geology assuredly does not reveal any such finely graduated organic chain; and this, perhaps, is the most obvious and gravest objection which can be urged against my theory.” – Charles Darwin

Evolution / Evolutionism as a cultural movement is a facet of the modern Atheist belief structures — it is largely based on those who are “vigorous fans” so-to-speak of the theories, writings, and speculations of Charles Darwin. Though Darwin’s conjectures and thoughts were violations of many known science laws even in his own day — such as Entropy in Thermodynamics, Mendel’s Laws of Genetics, the fossil evidence, etc — a writing of his in 1859 titled the “Origin of Species” (often referred to as “evolution”) took on political usefulness (ex. Nazi Eugenics programs, Marxism, Stalin, oppression of socialist Russia, etc..).

Other theories were put forth by the Darwin family over the years, such as his son George Darwin’s “Moon Theory” (that the moon was spit out of the ocean) — none took hold of public -or-political attention.

It was assumed by some — perhaps even Darwin himself — that the “flaws” in his theory of evolution would “lighten” as science progressed. Though, with a wealth of quotes (like the ones listed above) it would be difficult for one to doubt that Darwin himself — at minimum — began losing “faith” in his theory even during his own life time. The “scientific troubles” for evolution in 1859 did NOT lighten, but conversely, have grown to a point many would argue is much beyond fatal.

There is NO theory known to man that violates as many other science laws in sheer absolute volume as Darwin’s 1859 theory of evolution. Note: There has also NEVER been as much FRAUD committed for the furtherance of ANY single science idea in history. (many, many hoax “missing link” finds over the years, etc…)

It is the position of this video that the theory of evolution has LESS fossil evidence than BIGFOOT, and directly conflicts EVERY SINGLE observation of the known world itself… from the cells, to the DNA, to the stars, to the quantum particles making up the whole place.

Special acknowledgements, Dr. Chuck Missler, Dr. Carl Smith – as well as those doctors, Phds. genetists, and one virologist who helped with ongoing advice for the content of this video.

Special thanks also to Richard Dawkins, head hardcore Atheist / Evolution spokesman and Science / Religion Mocker who has made up so much nonsense in sheer volume at this point, and comfortably flip flopped on so many critical issues, that it makes Darwin’s 150 year old theory of evolution not only look intellectually dishonest, but this easy to tear apart in under an hour. Thank you, Richard Dawkins.

The Theory of Everything FULL LENGTH DVD by Trey Smith. http://youtu.be/mtBz1roiQR8