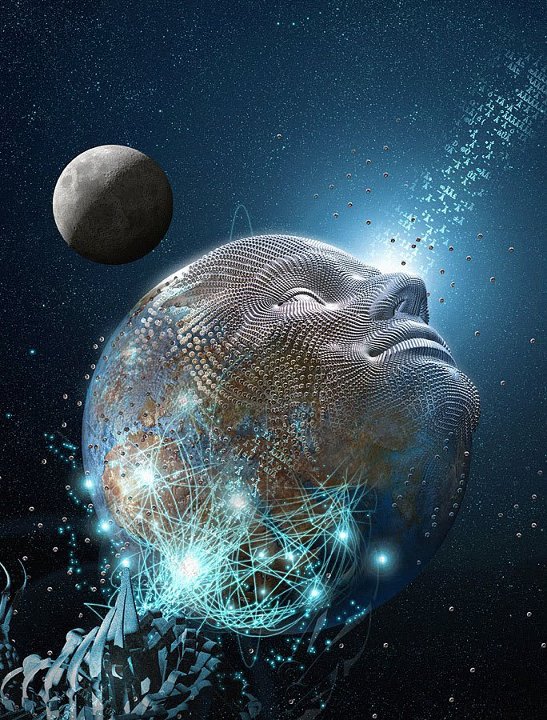 Transhumanism is selfish, all about me-me, I-I. It’s goal is immortality for those currently alive, and the right to radically remake themselves and their progeny in their own image.

Zoltan Istvan, an up-and-comer transhumanist, is very good at promoting himself and his ideas. (I met him at a transhumanist and religion conference, about which I will be opining elsewhere, and we got along fine.) Istvan’s newest missive, inWired, argues that transhumanism means we will have to limit what he crassly calls “human breeding.” From his piece:

The transhumanist age — where radical science and technology will revolutionise the human being and experience — will eventually bring us indefinite lifespans, cyborgization, cloning, and even ectogenesis, where people use artificial wombs outside of their bodies to raise foetuses.

Breeding controls and measures make more sense when you consider that some leading life extensionist scientists believe we will conquer human mortality in the next 20 years. Already, in 2010, scientists had some success with stopping and reversing ageing in mice. The obvious question is: In this transhumanist future, should everyone still be allowed to have unlimited children whenever they want?

Yea, well good luck with that. Sorry Z, but we are both going to die at some point, and within the scope of a normal human lifespan.

But let’s get to his blatant eugenics:

In an attempt to solve this problem and give hundreds of millions of future kids a better life, I cautiously endorse the idea of licensing parents, a process that would be little different than getting a driver’s licence. Parents who pass a series of basic tests qualify and get the green light to get pregnant and raise children.

Those applicants who are deemed unworthy — perhaps because they are homeless, or have drug problems, or are violent criminals, or have no resources to raise a child properly and keep it from going hungry — would not be allowed until they could demonstrate they were suitable parents.

How would you stop them? Forced abortion? Forced sterilization? Like all modern Malthusians, Istvan punts to avoid the brutal logic of his advocacy, basically saying let the World Health Organization figure it out. 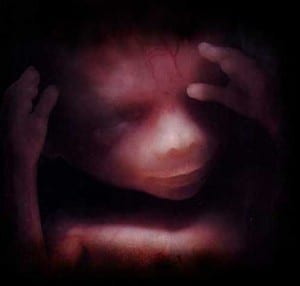 Istvan’s advocacy is steeped in the ultimate hopelessness of materialistic atheism–a cause that he also ably champions. When one believes that all we have and ultimately are comes down to mere molecules, you grasp at quasi-religious straws, and if necessary, authoritarian control.

Rather than focus on immortality and controlling the “breeders,” I suggest as an antidote, Leon Kass, on accepting with grace the natural flow and ebb of human life. From Kass’s fount of wisdom:

In perpetuation, we send forth not just the seed of our bodies, but also the bearer of our hopes, our truths, and those of our tradition. If our children are to flower, we need to sow them well and nurture them, cultivate them in rich and wholesome soil, clothe them in fine and decent opinions and mores, and direct them toward the highest light, to grow straight and tall that they may take our place as we took that of those who planted us and made way for us, so that in time they, too, may make way and plant.

But if they are truly to flower, we must go to seed; we must wither and give ground.

This is simple realism, an acceptance of the way things are and will always be.

But more profoundly, it is an expression of love. Kass understands that life shouldn’t be about me-me, I-I. Others will follow in our wake as we flowed out of our ancestors. Human exceptionalism similarly holds that we owe duties to our posterity and not just ourselves. One of those is ultimately to pass on the baton.

This isn’t saying that disease should not be struggled against and medical science improved. But it does recognize that at some point, it is best that we shuffle off this mortal coil, as–for all of transhumanism’s desperate yearnings–we all must.

Istvan can pretend his call to eugenic authoritarianism seeks to protect suffering children. But it primarily aimed at preserving his place in perpetuity.  Me-me, I-I.

As I often say, I am not worried about transhumanism ever really panning out. But the underlying solipsistic and anti-human values of the movement need to be rejected whenever and wherever advocated.