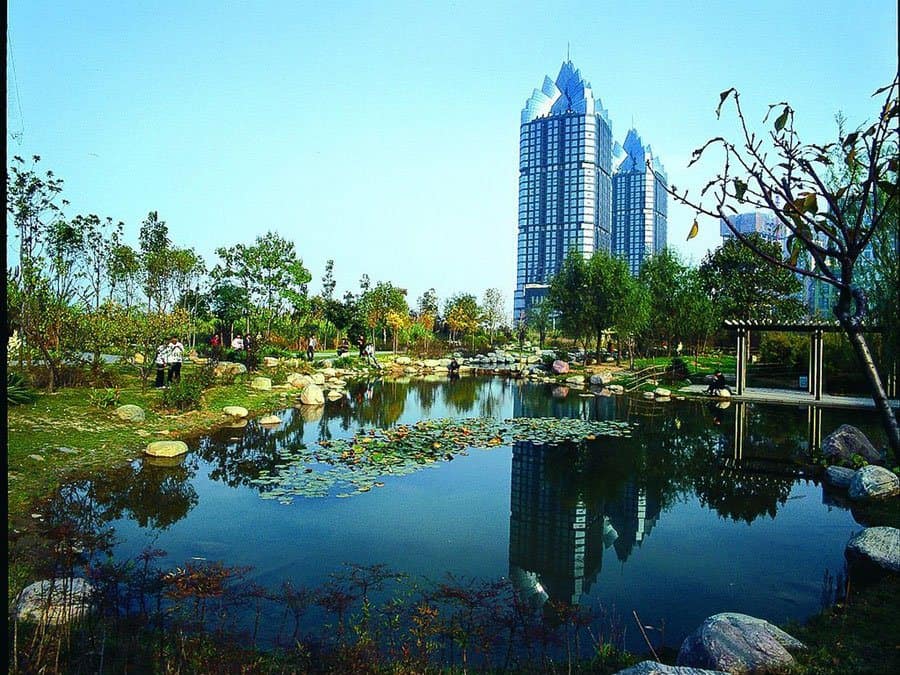 I’ve seen this story before, in fact I got an eerie feeling when I did. And this time seeing it pushed the fact that something is definitely going on. With a world is economic chaos, why would a country spend millions, no billions on communities completely devoid of people?

My answer this that question remains to be unanswered but I think it’s for the same reason we haveFEMA CAMPS  popping’ up everywhere with no one in them but staff. 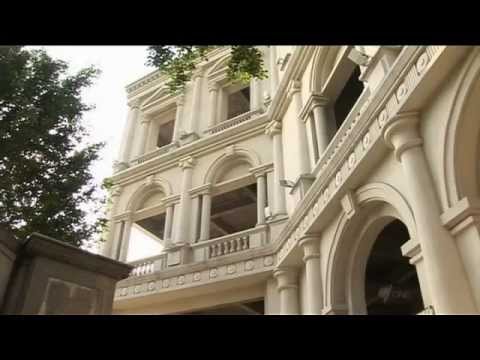 ↑WAIT! Did I forget to mention the name of the city is ORDOS!!!!!! Notice the All-SEEING-Eye↑

This to me announces to the world that they have control of the youth! Don’t think the Olympics is not announcing the same, because IT IS!

↑BEEHIVE mentality of the Illuminati!↑

There is a diabolical plan! Oh yes! It is being implemented within our laws which our governments are establishing in order to contain the chaos once the world initiates the New World Order. It will involve a system of checkpoints of different colors, wherever you lie in that system depends on your color that’s been assigned to your life!

Are you worth the time to invest? Are you a Believer in GOD? Do you know about the underground cities and bunkers?

Do you know more than they want you to? Well, the answers to all those and more defines your position within the program. People like myself will probably be ‘terminated’ because I am NOT reprogrammable! I will not conform. So, I will be beheaded most likely. Shocker?

↑Notice the architecture in this link↑ Reminds me of Colorado Airport!!

Ordos is one of the richest regions on China. So, maybe it is for the ELITE! I don’t really think so, because there is not that many ELITE!

Ordos has a place designated as “Ordos Golden Phenix”…hmmm imagine that! 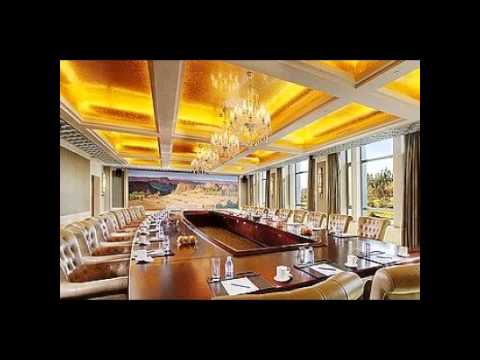 Are these cities likened to the FEMA CAMPS? Do they hide within them the means to confine someone? To keep them hostage? To ‘recondition’ them?

NOTICE THE COLORS?? Well, this is how we are assigned to the system. Depending of the value of thethreat you represent, determines where you will go, or if you die!

NOTICE the equilateral cross? That’s symbolic for the secret societies!

…in the North of Taiwan, this futuristic pod village was initially built as a luxury vacation retreat for the rich. However, after numerous fatal accidents during construction, production was halted. A combination of lack of money and lack of willingness meant that work was stopped permanently, and the alien like structures remain as if in remembrance of those lost. Indeed, rumors in the surrounding area suggest that the City is now haunted by the ghosts of those who died.

After this the whole thing received the cover-up treatment. And the Government, who commissioned the site in the first place was keen to distance itself from the bizarre happenings. Thanks to this, there are no named architects. The project may never be restarted thanks to the growing legend, and there would be no value in re-developing the area for other purpose. Maybe simply because destroying homes of lonely spirits is a bad thing to do. San Zhi can also be seen from an aeriel view here.

The city, Nova Cidade de Kilamba, was designed to hold up to a half million people and features 750 eight-story apartment buildings, 12 schools and more than 100 retail units, according to the report.
State-owned China International Trust and Investment Corporation reportedly took less than three years to build the city at a cost of $3.5 billion. It covers 12,355 acres.
BBC former Angola correspondent Louise Redvers reported that the discovered that the city’s buildings are completely empty.

Liberals like George Soros and Thomas Friedman are such great admirers of China. They view it as a benevolent dictatorship where the enlightened (like them) can simply implement their will without having all those messy votes.

Now, the BBC reports a giant new Chinese-built city has been spotted in Africa in the outskirts of Angola’s capital Luanda