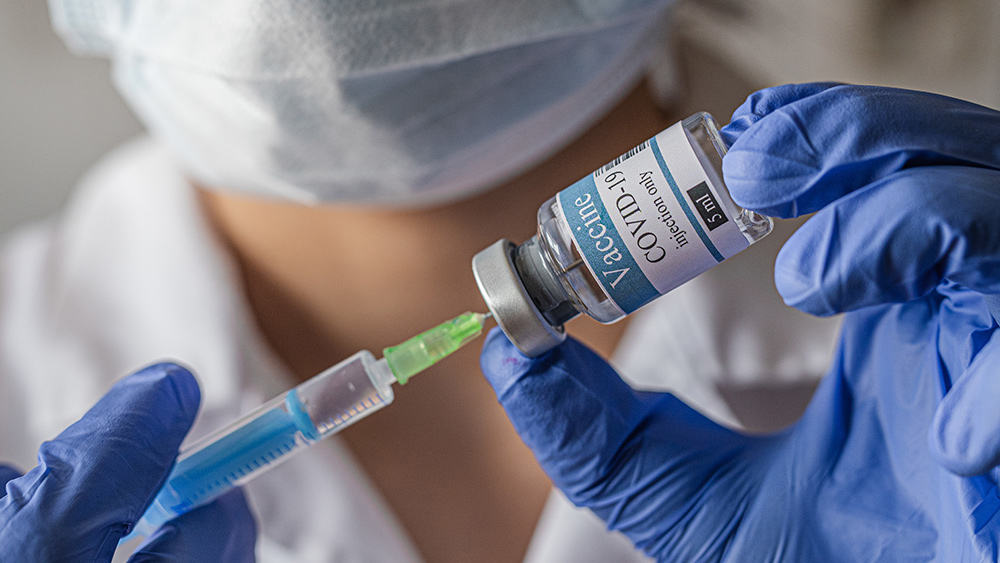 I hesitate to post these videos because fear is such a big part of the agenda and so many who are bringing “truth” are mixing it with false spirituality. But, like it or not, it looks like this vaccine is coming. The projected date I’m hearing is April of 2021 for full mandatory vaccines (6 months). They’re saying it won’t be mandatory but it will be enforced by preventing anyone not vaccinated from holding a job, attending school, shopping in certain stores, attending events, travel,  etc etc… What this is, is an immense, unprecedented move to monitor and control the entire world. I make no excuses anymore for how surreal and Draconian that sounds.

What will you do? It looks like that decision may be a very real one and it may face us sooner than we think.  We should make decisions based on evidence, and not popular sentiment or media (or religious) hype. So, with that said…

The question on everyone’s mind (mine included), is “is the vaccine the mark of the beast?” When we consider the ways they may enforce it (no work, shopping, travel…) it does sound much in line with what we’re warned about. We know that prophecy is symbolic and that bearing “the mark” has always meant to give allegiance / or be slaves to the world system, but if they’re going to present a physicalized version, this certainly appears to fit the bill.

There are some other things I’ll be discussing like the organized church’s involvement in the distribution of the vaccine. For now, though, be informed what this stuff is that they’re proposing to inject us with and begin to pray about how you will respond to it.

As always, the victory that overcomes the world is our FAITH! 1 Jn 5:4

“And fear not them which kill the body, but are not able to kill the soul: but rather fear him which is able to destroy both soul and body in hell.” – Matthew 10:28

“Do not call conspiracy all that this people calls conspiracy, and do not fear what they fear, nor be in dread. But the LORD of hosts, him you shall honor as holy. Let him be your fear, and let him be your dread.” – Isaiah 8:12-13

Brothers and sisters, this world is not our home. Jn 14:3 Hold onto Jesus. Hold onto sound doctrine.