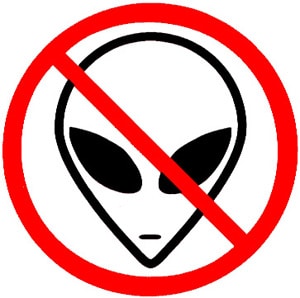 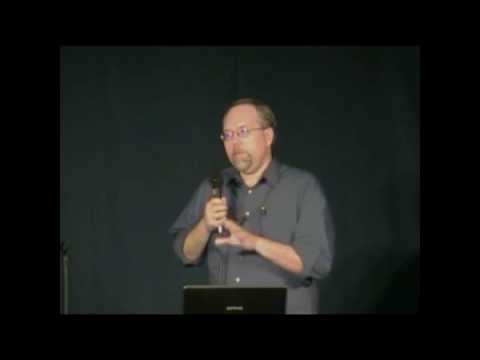 Michael S. Heiser, PhD earned the M.A. and Ph.D. in Hebrew Bible and Semitic Languages at the University of Wisconsin-Madison in 2004. Before attending the UW-Madison, Mike earned an M.A. in Ancient History from the University of Pennsylvania (major fields: Ancient Israel and Egyptology). Mike was hired as the Academic Editor of Logos Bible Software shortly after completing his Ph.D. Before joining Logos, Mike spent twelve years teaching biblical studies, history, and biblical languages on the undergraduate level. As Academic Editor for Logos, Mike is responsible for targeting and evaluating potential data projects for scholarly products, overseeing existing academic projects, and participating in creating academic content for the software. Mike’s main research interests are Israelite religion (especially Israel’s divine council), contextualizing biblical theology with Israelite and ancient Near Eastern religion, biblical languages, ancient Semitic languages, textual criticism, comparative philology, and Second Temple period Jewish literature. Mike’s other academic interests include paranormal and occult religions and western esotericism. He is particularly interested in how these worldviews and traditions have historically drawn on biblical and ancient Near Eastern material and in turn influenced biblical interpretation on the popular level. He is best known to popular audiences for his paranormal thriller, “The Facade”, which intertwines many of his interests. A popular guest on Coast to Coast AM, Art Bell says, “Mike is uniquely qualified to discuss the relationship between ancient texts and ufology…”
http://drmsh.com http://sitchiniswrong.com http://facadethebook.com