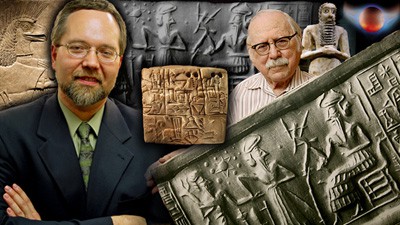 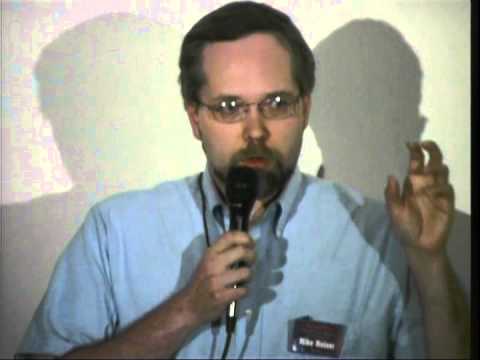 Mike Heiser has a Ph.D. in Hebrew Bible and Ancient Semitic Languages from the University of Wisconsin-Madison. Mike has an M.A. in Ancient History and an M.A. in Hebrew Bible and Ancient Semitic Languages. He has taught biblical studies and biblical theology on the undergraduate level for eleven years. He has had a lifelong interest in the paranormal, particularly UFOlogy, and the subject of ET life. Mike has lectured frequently on those topics, specializing in critical evaluation of the belief that UFOs and aliens are found in ancient Near Eastern texts, including the Bible. He is an expert on divine beings and angels in the Hebrew Bible, Second Temple Jewish literature, and Canaanite texts. Mike holds a personal disdain for both intellectual snobbery, and the religious fear of critical thinking (and thinkers) — both of which he feels tend to form an ungodly barrier between general academia, church leadership, and the public whom they should be serving. In that spirit, Heiser authored The Facade, a mind-blowing novelization of the above subjects, which makes his original perspectives and 20 years of highly credentialed scholarship easily accessible to lay audiences.
http://drmsh.com http://sitchiniswrong.com http://facadethebook.com/