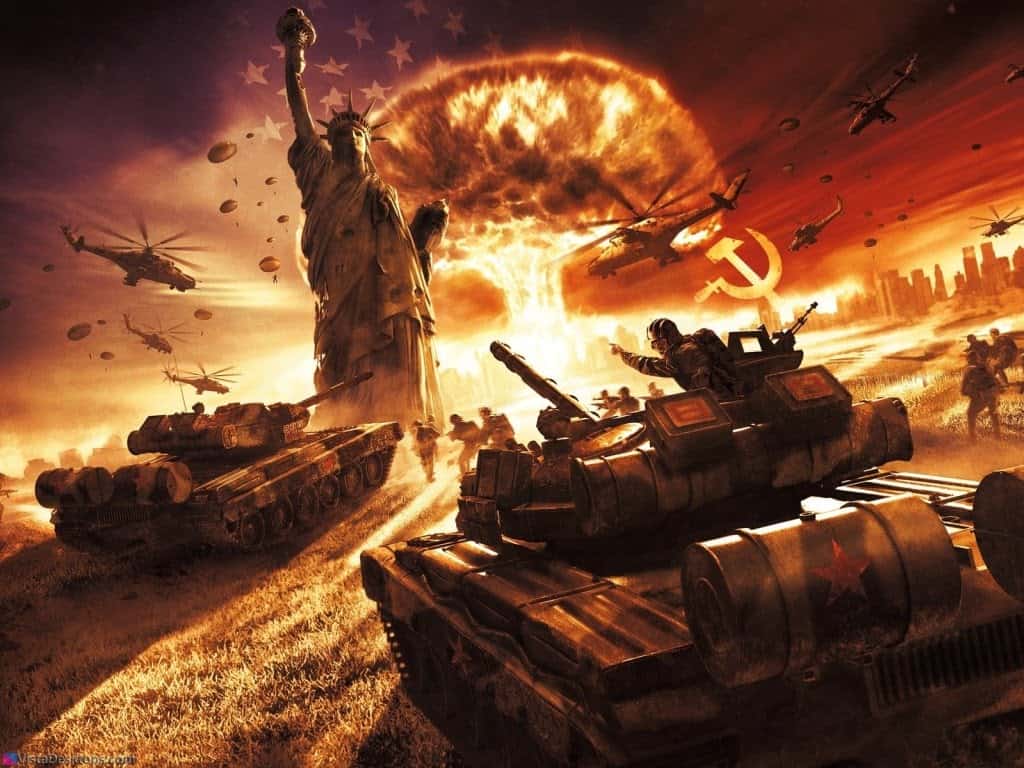 China, Russia, and US are Major Players and You Won’t Believe Who They Predict Will Lose…

Tensions between America, Russia, and China have been growing for a number of years, and the countries are currently involved in currency and weapon war because of the devaluing of the dollar. Russian and China continue to wean themselves off of the petrodollar and they have been flexing their muscles to establish their own currency as the new world reserve currency in place of the falling dollar.

Additionally, Russian Spetsnaz troops (special forces of the Russian Army) are now in our country training with our military and according to some reports there are 1,000′s of them!  Russian suitcase nukes have been reported to have been pre-planted for decades in certain areas of the country, and Russia has been upping their military activity in our skies and in our seas.

If Russia attacks like many Christian prophets claim then this could usher America into the New World Order. Either way, an economic collapse is right around the corner and when it hits America we’ll be weakened and ripe for attack from our enemies.

Could Americas days be numbered and our nation cease from being a superpower due to warfare, disasters, and pandemics?  Events are about to unfold and crisis’ of unprecedented proportions are coming. Things will happen suddenly and without warning. It will strike fear into the hearts of American citizens and sadly, many are ignoring the numerous warning signals of the coming WWIII disaster…. 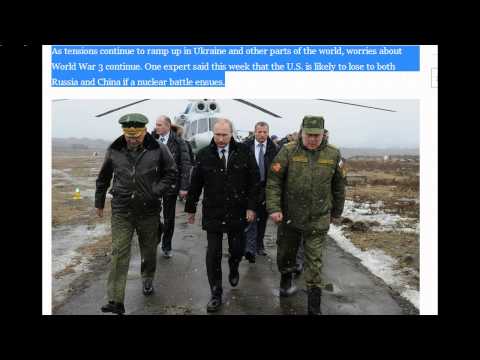 Various faithful Christian believers are seeing visions of a coming invasion in America. Including Dumitru Duduman, David Wilkerson, Henry Gruver, David Taylor, William Branham, and more. Furthermore there has been an increase in believers receiving dreams and visions about a catastrophe and a foreign troop invasion on our soil.

These visions deserve our utmost attention, especially considering the fact that the men prophesying them are godly men. I believe they are being ignored today just like the prophet Jeremiah was ignored in his day, yet every word he spoke came to pass. We must be awakened to the issues at hand and stop ignoring it.

So what is the fate of America? Will America as we know it cease to exist in the very near future? What are the prophecies told by these men and are there any similarities to them?  Just how grim is Americas future….

VISION of Americas Future! FIRE, Bombs, and a Russian Invasion? These Events and MORE Foretold by Various Prophets… Putting the Puzzle Pieces Together (Mind-Blowing Video)