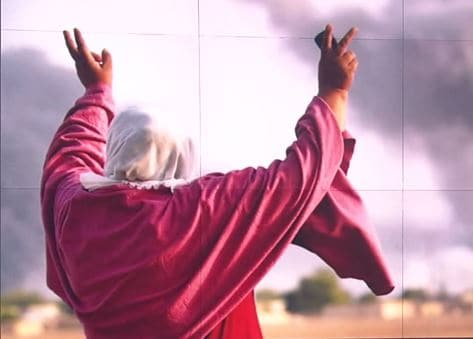 Hundreds of thousands of people have been displaced by the lightning advance of ISIL.  Thousands more have been killed, in mass executions and women are being used as sex slaves, all in the name of Allah.  As the links above indicate ISIL may have its eyes on Jordan, which is a scenario I have posted here several days ago.  I believe WWIII is happening and most Americans are completely unaware of what is taking place “over there.”  As I stated yesterday, most of our news media is not carrying the story!  There is some reporting, but the main focus is on Ebola, and in my opinion this is classic Wag-the-dog.  The links above are from Breitbart and Press TV, both of which can certainly not be considered mainstream.

ISIL is establishing an Islamic Caliphate complete with Sharia law.  They are advancing their bloody agenda and other than the ineffective bombings by the US, it seems that voting to recognize the Palestinians—like the UK did yesterday—or sending troops to erect hospital tents in Liberia, to stem the tide of Ebola, trump the defeat of ISIL.  What?

I believe ISIL is on a roll and they won’t stop until one of two things happens.  They gain all of the territory they want, which includes the entire Middle East, or they are soundly defeated militarily.  Jordan stands in the way of ISIL’s push toward ridding the region of the Jews—which ISIL has made perfectly clear it intends to do—so the place for Israel to make a stand, and there is no doubt the Israeli’s are watching every move ISIL makes, is to engage ISIL at the Jordanian border.  This might  just play into the role of the King—Abdullah II—coming into his own and alongside Israel, lead a counter-force against the terrorism of ISIL.  As I posted recently there’s only one military in the region that is up to task and I believe that would be the Israeli army.

In closing todays post.  ISIL is on the move and they are not being met with any serious military force.  Early on in ISIL’s campaign in Iraq, Iraqi soldiers threw down their arms, abandoned their posts and changed out of their uniforms.  In short, the Iraqi’s have no stomach to quell the advance of ISIL.  Baghdad may fall soon and what happens then?  Does the world stop buying Iraqi oil?  What happens to the US bases their?  What happens to the Shia population, where we are seeing a rise in so-called sectarian bombings and the body count continues to rise.

I believe ISIL will not stop their advance until some other military force equal or greater than it rises to challenge them.  In the meantime Baghdad may fall soon.  Game Changer anyone?  You bet…. 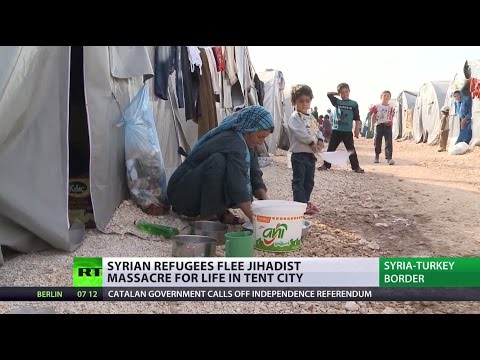