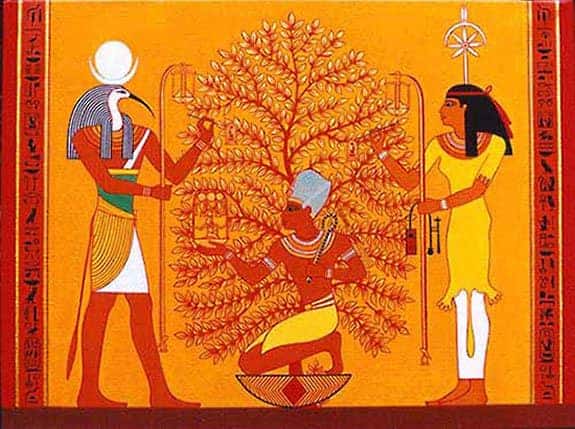 Everybody is talking about the red Christmas trees at the white house. Are they just the result of a random decor decision by an eccentric first lady? Sorry folks. Not likely. Let’s take a look at the significance of red trees and the color red in light of current events.

Let’s Start with the Egyptian tree of life. (pictured above)

“To the Ancient Egyptians, the Tree of Life represented the hierarchical chain of events that brought everything into existence. The spheres of the Tree of Life demonstrate the order, process, and method of creation. In Egyptian mythology, the first couple (earth and sky). They were said to have emerged from the Acacia tree of Iusaaset, which the Egyptians considered the tree of life, referring to it as the “tree in which life and death are enclosed.”

Hmmm… Paradise… the Tree of Life…

The Egyptian Tree of Life is probably related to the Kabbalah’s tree of life; the Sefirot. 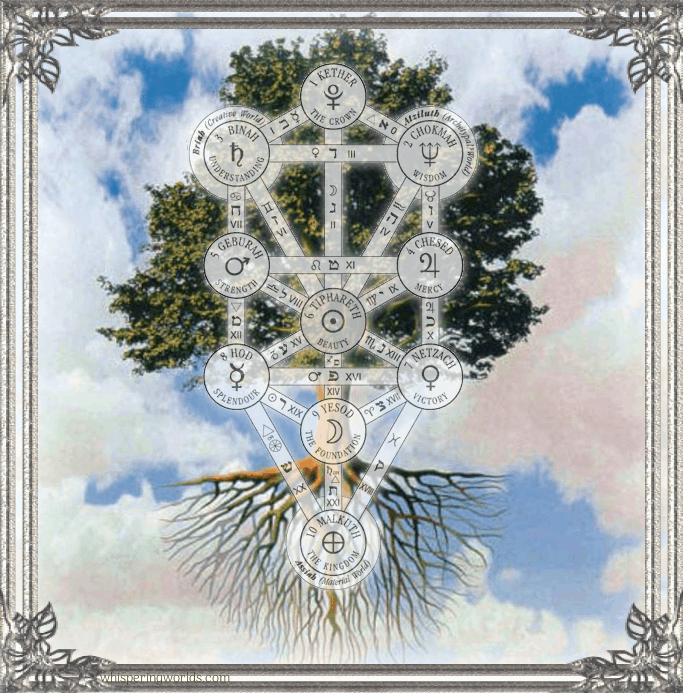 Red, of course, is associated with blood, sacrifice, fire and Mars – the god of war. 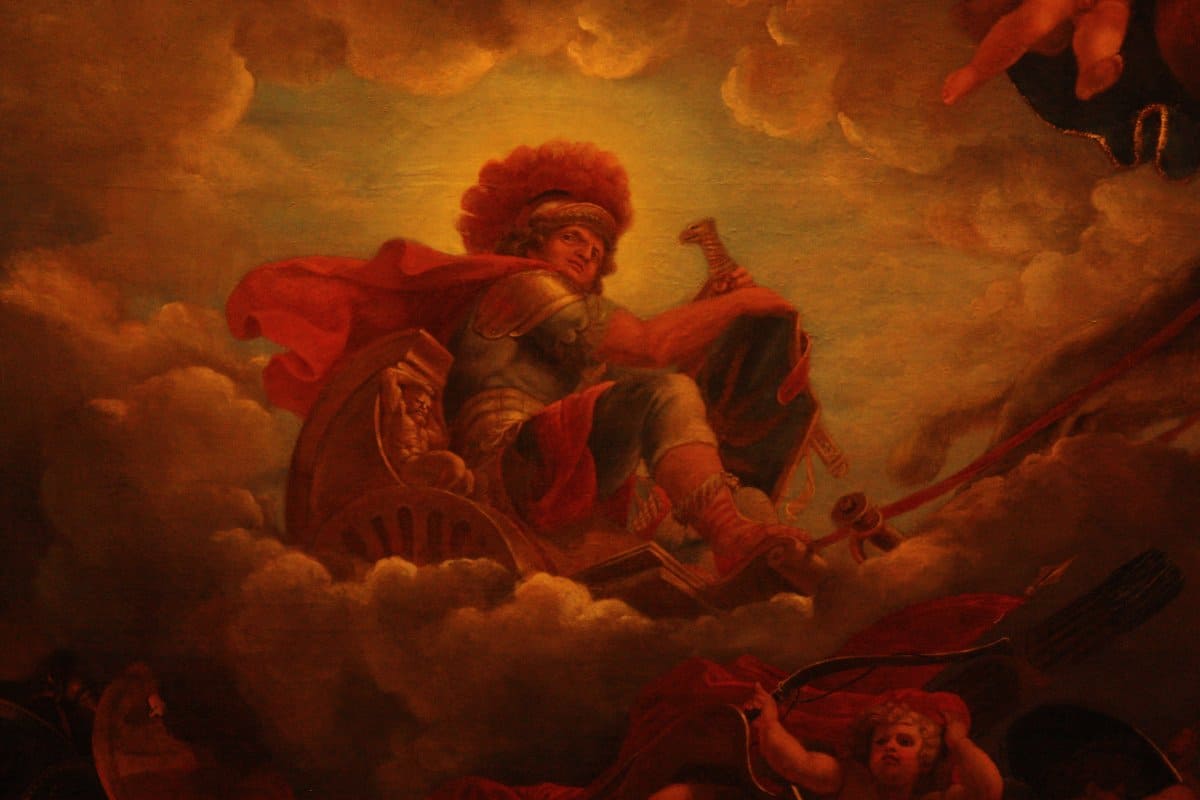 The 5th element red path of the Sefirot, “Gevurah“, represents war and fire.

“Gevurah is ‘the essence of judgment (DIN) and limitation, and corresponds to awe and the element of fire,'”

The demon that rules Gevurah is Asmodeus.

“Asmodeus (/ˌæzməˈdiːəs/; Greek: Ασμοδαίος, Asmodaios) or Ashmedai (/ˈæʃmɪˌdaɪ/; Hebrew: אַשְמְדּאָי‎, ʾAšmədʾāy; see below for other variations) is a king of demons, or in Judeo-Islamic lore the king of the earthly spirits (shedim/jinn), mostly known from the deuterocanonical Book of Tobit, in which he is the primary antagonist. The demon is also mentioned in some Talmudic legends; for instance, in the story of the construction of the Temple of Solomon.”

Asmodeus means wrath and he is depicted as being red and holding a cauldron of fire over his head. 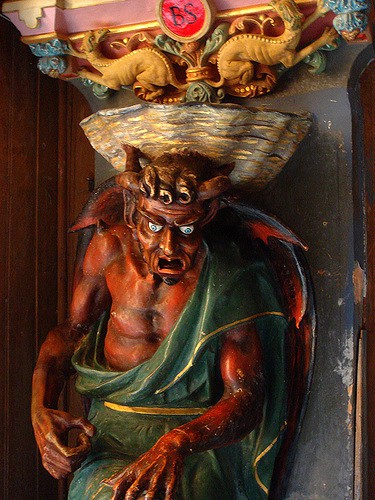 Trump’s White House was decorated with red Christmas trees after the Paradise fire. 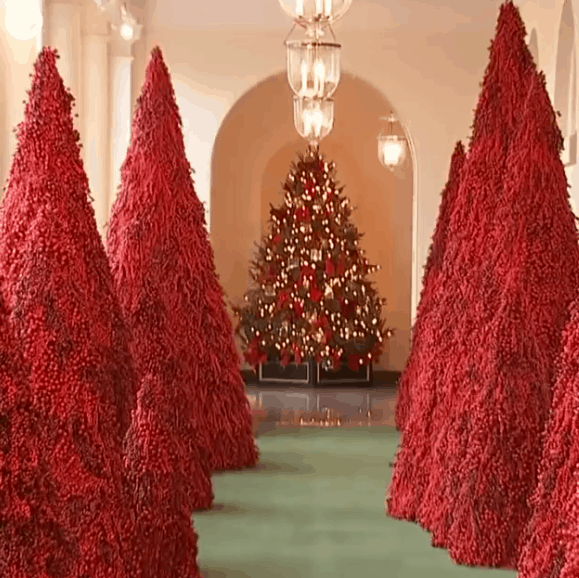 We then saw Paris light up trees in red in front of fires and the Arch of Triumph (symbolizing Rome’s spoils over Jerusalem). 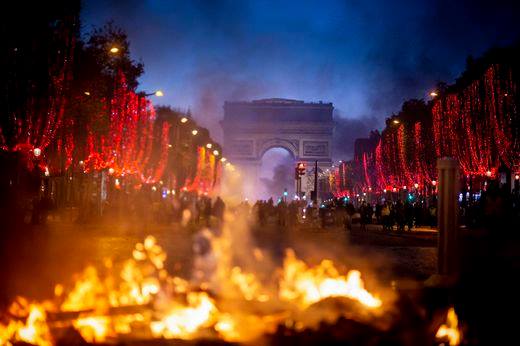 “Among the dozens of noteworthy edifices bathed in red light Wednesday are the Roman Colosseum, Westminster Cathedral in London, the Basilica of the National Shrine of the Immaculate Conception in Washington, DC, Westminster Abbey, Lambeth Palace, the Cathedral of Saints Peter and Paul in Philadelphia, and St. Mirin’s Cathedral, in Paisley, Scotland. 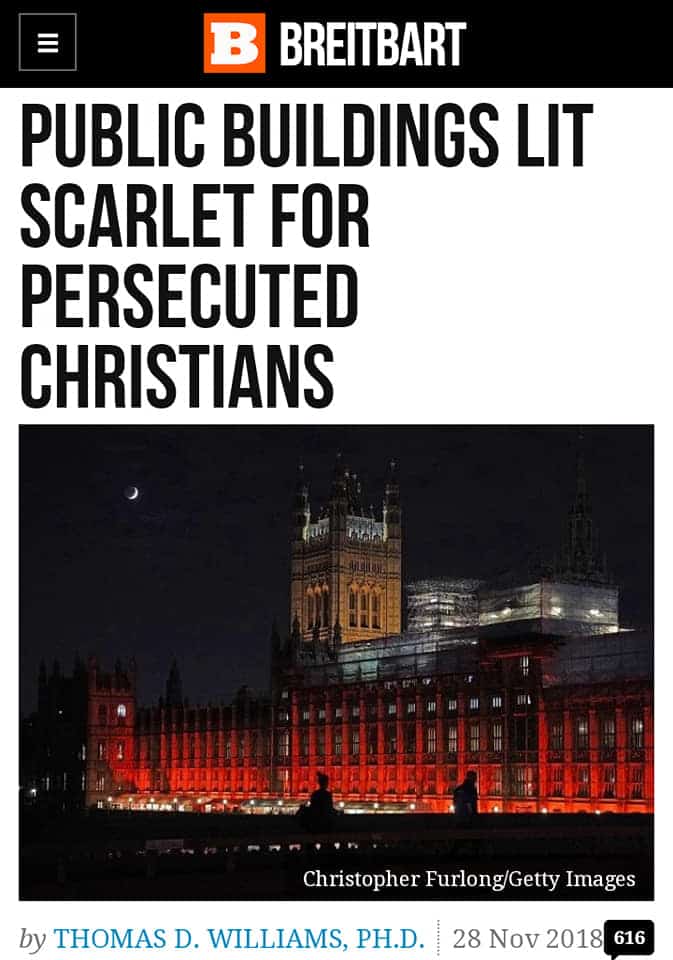 Along with the scarlet-lit buildings, prayer services are being held in different parts of the world to ask God for grace and strength for Christians persecuted around the globe.

“By joining us in prayer, by wearing red, lighting your church red, by organising red-themed activities or attending #RedWednesday events,”

“you will be doing something peaceful and positive to highlight the suffering – injustices, discrimination, violence, oppression, torture and death – of so many Christians and others today which goes largely unnoticed by the world.”

The color red was chosen because it is the color or blood, and symbolizes martyrdom for the faith.

“So, we’re thinking of all those who carry their cross in a time of enormous difficulty and who sometimes have to pay the ultimate price,” Mr. Pontifex said.” (https://www.breitbart.com/…/public-buildings-lit-scarlet-…/…)

Oh yeah, there was a documentary a few years ago called the Red Trees that tells about Jewish persecution firing the Holocaust. 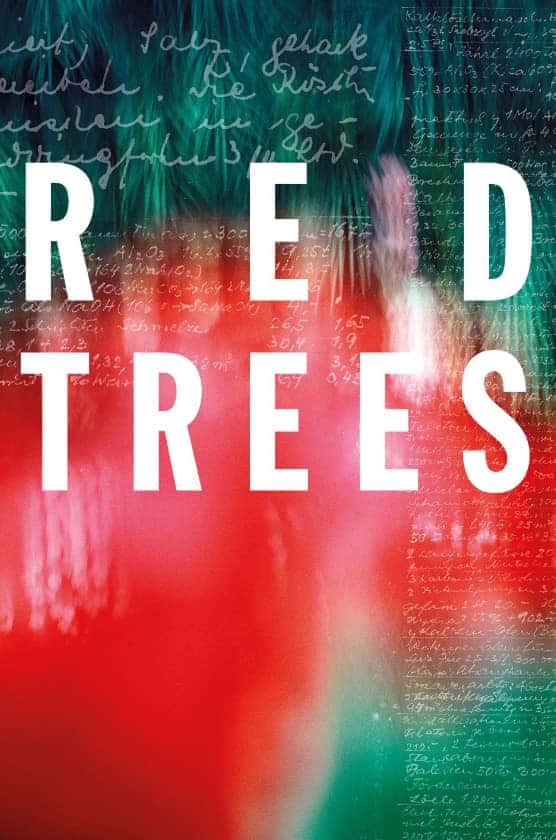 Now, do these red trees represent martyrdom in 2018? 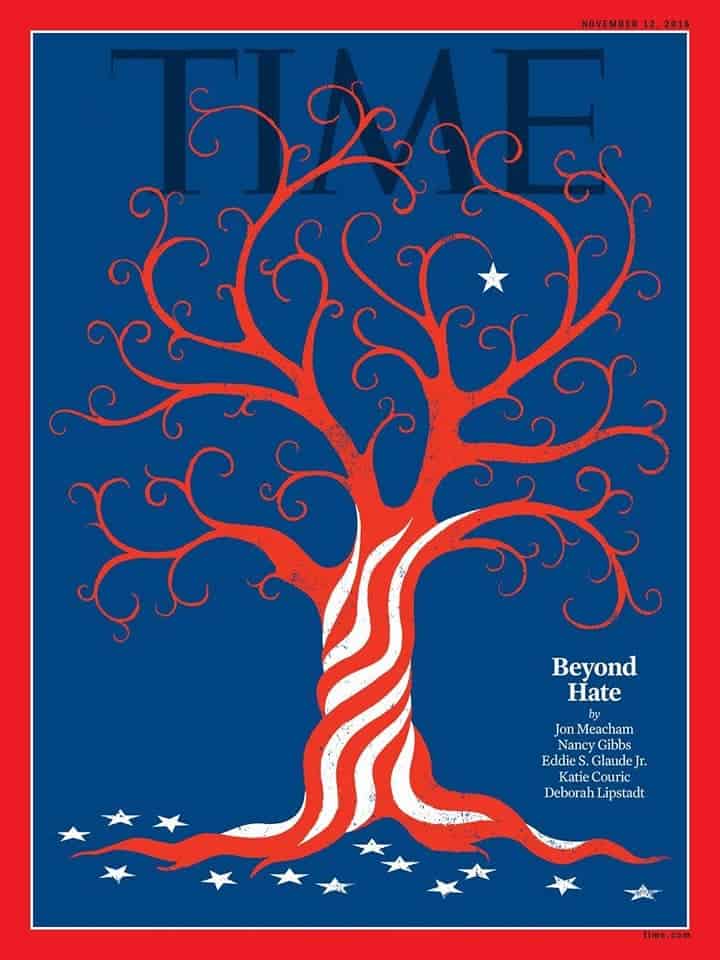 One other interesting thing is that there is a red Acacia tree in Israel. The Acacia was the wood used for not only the Ark of Covenant but for all of the items made of wood in the Tabernacle in the Wilderness. YOU are now the Temple of the Holy Spirit through Jesus alone. I’m telling you that we have entered the harvest season spiritually and you better be sealed by the Spirit of God. 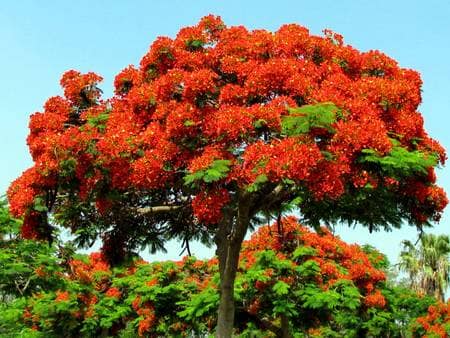 Blood, sacrifice, fire, martyrdom and war. Are you getting the signals they are sending us? Source: Again, thanks to C Patin for this research

Orchestrated uprisings are being seen around the world as elitists are trying (and succeeding) at pitting everyone against each other. There’s WAR on the horizon and War, of course, means MONEY to the elite,who sit safely behind desks in boardrooms and bunkers protected by the military. Even though the French Revolution ended in the deaths of many elite, we need to cautious of joining in and see this for the occult agenda that it is. It’s their Luciferian “Order from Chaos” that’s deliberately being created to justify totalitarian world governance.