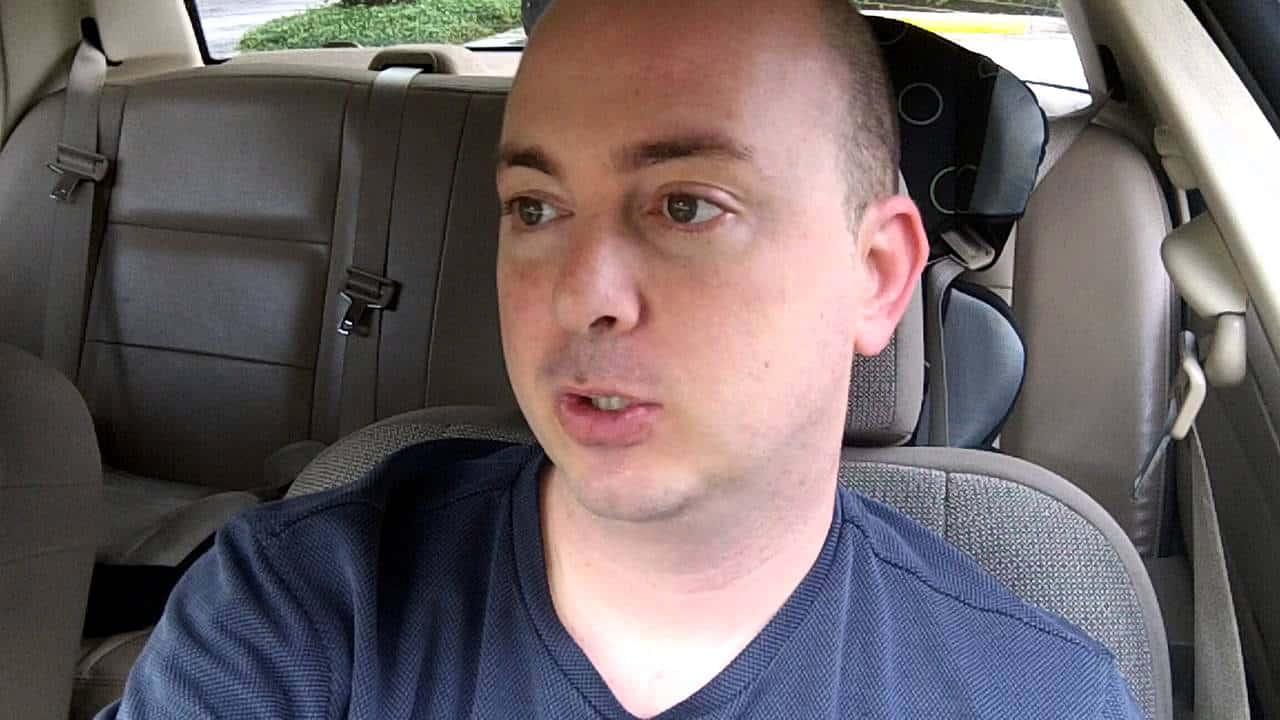 Before anyone starts proclaiming “Shemitah”, remember that the Shemitah hoax is being perpetuated by the same group that’s behind the economic collapse.

Christian Hart 4 days ago
It is part of the plan to eliminate Christianity…Russia, Greece, USA, Europe (to a lesser extent) all of these are nations that read their Bible and believe in God and Christ.  NOTHING could be more threatening to them than people who love and believe in God…poor Russia has suffered murder and torture at their hands through Bolshevic slaughter where 60,000,000+ people were tortured and murdered, the USA has suffered endless poisoning (mercury, fluoride, vaccines with live cancer, pharmaceuticals, chem trails with aluminum, GMO’s designed with the poison IN THE FOOD [so you can’t wash it off]) it is totally unknown how many people have died at their hands in the USA, and now Europe with the invasion…IDK… I do wonder at what point did it become a ‘leadership responsibility’ to murder, torture and poison everyone underneath them?  Is that all we expect of leadership now days, war, death and destruction?
Grumps LaBastard 5 days ago
Here’s some corroboration for the Webbot’s second week of September prediction: http://roll.sohu.com/20150829/n420049637.shtml “The central bank announced that from September 6, 2015, down financial institutions RMB deposit reserve ratio by 0.5 percentage points, in order to maintain reasonably adequate liquidity in the banking system, guide steady moderate growth of money and credit.” http://finance.southcn.com/f/2015-08/29/content_131796126.htm “…the problem now is that investors are more on China’s economic prospects look unclear, lack of confidence. In this context, relying solely on the RRR rate cut may not be enough, the need to launch a targeted package of measures. Of course, these measures can not be large-scale irrigation stimulator, that actually might form a “overshoot”, but should be similar to acupuncture to stimulate acupuncture style. Specifically:   First, the need to drastically reduce the cost of financing the real economy. In addition to “double down”, but also to open the long-term financing of infrastructure construction, do not let the bank take up too much infrastructure resources, such as loans.   Secondly, it has been issued or approved infrastructure investments must be implemented as soon as possible. Some local governments for various reasons or concerns before these projects advance more slowly, and now can not be delayed.   Furthermore, the central government has been implementing reforms must be accelerated, such as state-owned enterprise reform, the reform plan has been tempt the appetite of everyone, but the actual forward speed did not meet public expectations. Again camp changed to increase and tax breaks and other tax policy, it must be as soon as possible.” Look’s like things are getting increasingly desperate over in China.