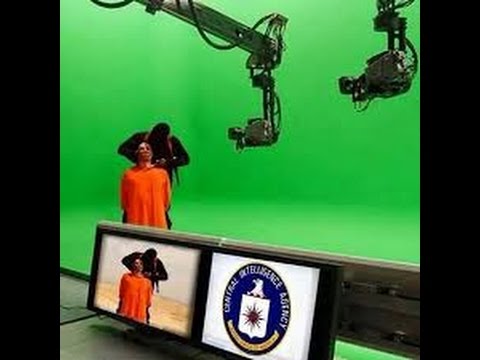 Here is a compelling, and, I think, true perspective on the “war on terror” and coming economic collapse. The speaker explains something I hadn’t heard before about the cycles that all governments are known to go through. Additionally he asks some good questions:

Where is the Taliban?
Where is Al Quaeda?
How is it that the ISIS video’s filmed so professionally?

These terrorist groups are funded by the CIA and our own government (and need I remind you that according to his book “The Harbinger”, Jonathan Cahn (Conn) tells us that this Harbinger warns us of an attack on the twin towers by “middle eastern terrorists.” The man is a fraud, and he’s part of the great deception. If you’re caught up in this Judaizing nonsense, repent and turn back to the true gospel of Jesus Christ!) According to this video, it is very likely that there will soon be another 9/11 magnitude false flag event to distract people as the economy collapses, and the finger will once again be pointed at “terrorists.”