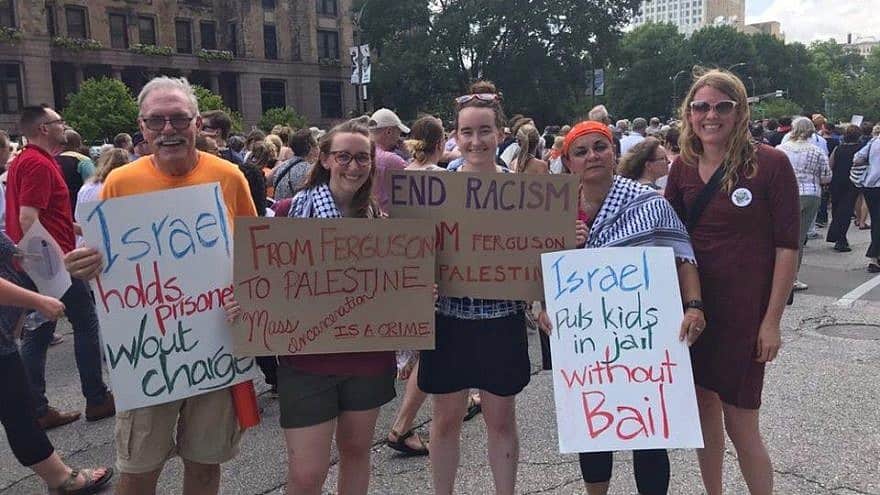 They’re scrambling! On Feb 23, The Trumpet Online published an article, originally posted in Olive Tree Views, marking “A Disturbing Anti-Israel Trend in Christian Churches.” The article reports a marked decline in evangelical support for Israel and End Times teaching. In answering the decline, it points to a decline in the teaching of (Freemasonic) Dispensational  and Premillennialism. The article states:

“Dispensationalism is in decline. This theology emphasizes the important and distinct roles of both Israel and the Church.

Replacing Dispensationalism are the troubling theologies known as Kingdom Now or Dominionism, Amillenialism, Replacement Theology, Christian Palestinianism, Preterism, and more. None of these will give Israel her proper biblical or end-time role. The emphasis will be on the church.”

I’m tempted to break out in a chorus of “Ding Dong the Witch is Dead.”

The writer of the article responds to the trend by demonizing the Truth; associating it with the NAR and Dominionist heresies. But this still greatly encourages me, because it shows that, in the face of the rampant evil we’re hearing about every day, God is opening the eyes of his children! Especially young people! That’s so important! It reminds me of the scriptures:

“When the wicked spring as the grass, and when all the workers of iniquity do flourish; it is that they shall be destroyed for ever” Psalm 92:7

“When the enemy shall come in like a flood, the Spirit of the Lord shall lift up a standard against him.” Isa 59:19b

“People are so quick to judge our younger generation as dammed BUT they are more OPEN to at least listen to the truth before attacking. I think He will may use them in a mighty way! I pray for it.” – Amy Buchanan

Standing against political Israel does NOT mean to stand against the Jewish people. On the contrary, to be pro-political Israel is to be against the Jewish people, who are LOST in their blindness to the King of Kings. If we love them, we will reach out to them with the gospel, not let them remain in their deception until some erroneous “second chance.” We need to keep praying for all the lost as well as our brothers and sisters who are still under deception!