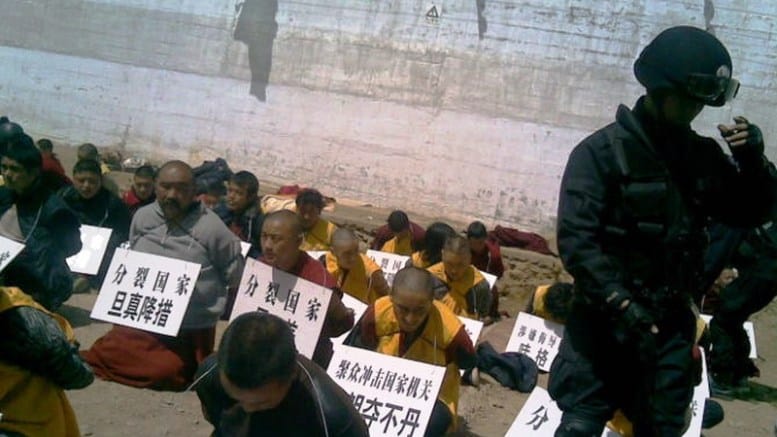 Chinese man describes the horror as best he can: “They’re eating our flesh and drinking our blood“.

This is the system that big tech companies are bowing to.

Apple and Google have created a dangerous precedent for both business and press freedom in choosing to ally with the communist Chinese.

In following Chinese regulations on net censorship, these tech companies are enabling a tyrannical regime unlike anything else on the planet. 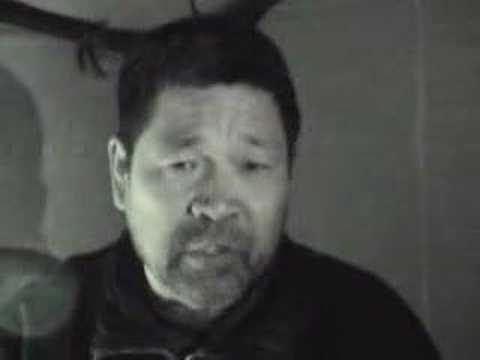 While the MSM has focused our attention on “Russian meddling”, China has infiltrated U.S. universities and think tanks, pushing the communist party agenda into our nation.

The harsh reality of full fleged tyranny has been forgotten in the western world, where we still enjoy the fruits of our ancestors’ bloody battles.

These videos show the horrific human rights violations imposed on the Chinese people.

A 2016 report from the Wall Street Journal shows the pervasive surveillance system that tracks citizens every move: 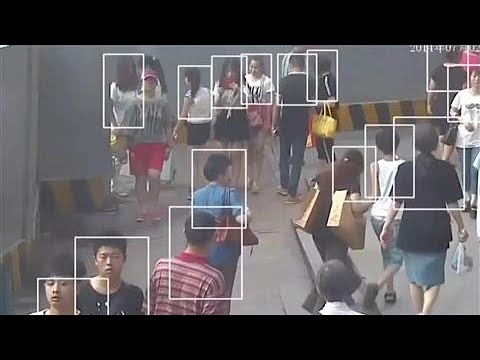 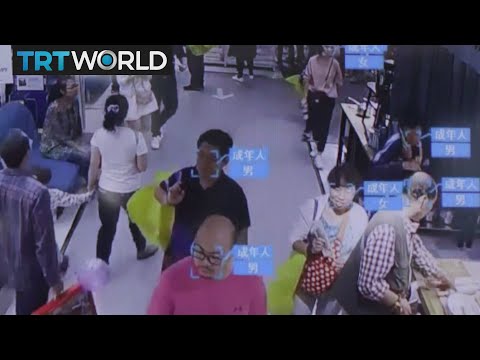 In April of 2007, NPR covered the personal stories of just a handful of the millions of women in china effected by coercive population control policies. Wei Linrong, a victim of forced abortion, tells her story,

“The hospital was full of women who’d been brought in forcibly. There wasn’t a single spare bed. The family planning people said forced abortions and forced sterilizations were both being carried out. We saw women being pulled in one by one.”

In the same year, more than 50,000 people protested China’s one child policy, drawing the Chinese army in to break up the masses, killing several.

In 2000, the Rockefeller Foundation gave $2 million to upgrade a drug factory in China which produces the abortion drug RU-486. As the Washington Post reports, the drug has been widely used in China’s population control efforts,

“RU-486 has been a key ingredient in China’s population control strategy for years. Of the estimated 10 million abortions performed annually in China, about half are carried out with RU-486, said Gao Ersheng, director of the Shanghai Institute of Planned Parenthood Research.”

China has recently “relaxed” it’s one child policy, but birth rates remain low due to decades of propaganda and the financial inability to sustain families.

The land that millions of homes rest on in China is being sold to developers to build on, another facet to the Chinese government reign of terror. “Smart cities”, where everything is monitored, are spreading. In one project alone – the Three Gorges Dam project – 1.2 million people were forced to relocate.

Sky news traveled to China to document what is happening in 2006. “They’re eating our flesh and drinking our blood” is how one Chinese man described it:

The land grabs have continued: 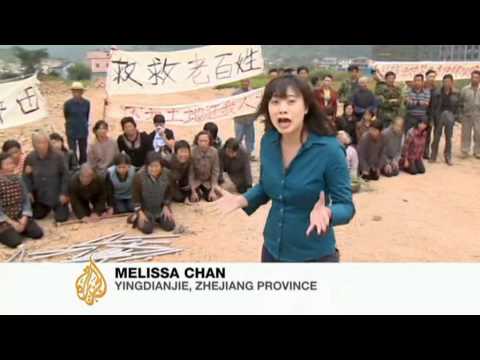 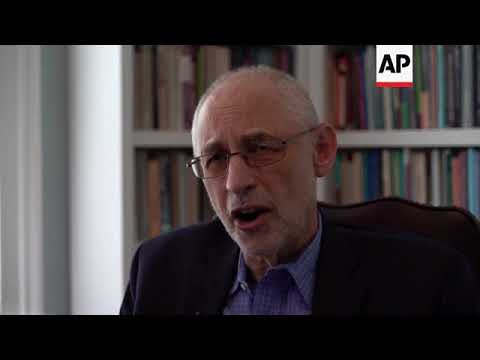 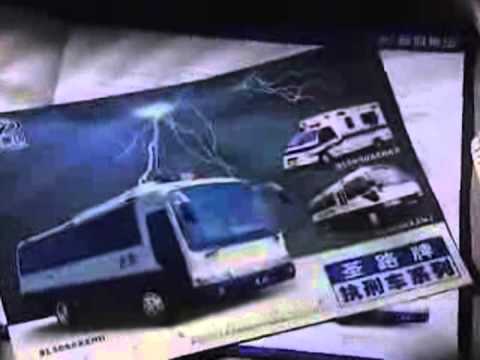 As the world is tilting toward tyranny, the United States must re-light the beacon of freedom and keep it lit. If we do not, this darkness will penetrate our land. It will no longer be something that is happening “out there”. It will be knocking on – or breaking down – your door.