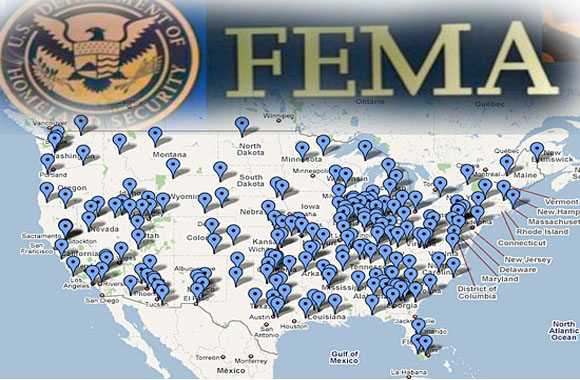 This is from the Examiner, and it fits hand in glove with what I have said about the border patrol – they are NOT there to keep illegals out. You will want to go to the Examiner report where they have a video testimony from this border patrol agent (linked below).

If you want to know why Nana Kwame got shilled so heavily, 200,000,000 near future American deaths via falsified vaccines may very well be the reason

Examiner: A retired Border Patrol Agent has made some startling claims, as to what we are not being told about the recent surge in illegal aliens over our Southern border, and its consequences. The agent, Zack Taylor, spent many years as a supervisor working along the U.S.-Mexico border in Texas, and as a U.S. Border Patrol Section Chief in Tuscon, Ariz.

During a taped interview, Taylor said that the huge numbers of foreign nationals from Central America and Mexico now arriving on our border, are here because Obama is inviting them here, and the recent surge is actually a coordinated event. “The U.S. government has CIA, FBI, DHS, Army, Navy, and Marines in Central America,” said Taylor.

And, there is some evidence to suggest Taylor is right..

A recently leaked Border Patrol memo stated that the agency expects to see more than 230,000 unaccompanied minors to make the illegal journey to this country by the end of 2015, the Associated Press reported.

Taylor also spoke a great deal about the threat being posed to Americans by communicable diseases being brought into this country by illegal aliens.

“We don’t know when CDC (Centers for Disease Control) takes custody of one of these people from Homeland Security and whisks them off somewhere–we don’t know where–what disease they have been diagnosed with, Taylor said. “We know it’s communicable…We assume it’s serious.”

But, it was what the retired agent said next that will send a chill down your spine…

As someone who has spoken to Mr. Taylor many times, this columnist knows this man to be honest, reasoned and well informed. He keeps in regular contact with those currently working on the border, and has proven to be a valuable source of information time and time again.

Furthermore, Mr. Taylor (as I always address him) has spent most of his life in service to his country, and never makes a statement before giving it great thought…That is what makes this revelation so frightening.

Remember, these are not the ravings of a so-called ‘conspiracy nut,’ nor are these the scripted words of Jesse Ventura on truTV. This warning comes from a man who has spent 20+ years on the border, and is often called upon by this nation’s political writers for his expert insights into national security.

So, what will it be? Ebola? A massive outbreak of H1N1 (swine flu)? A dengue fever outbreak? Or, a combination of all of those, plus something else just as hideous?