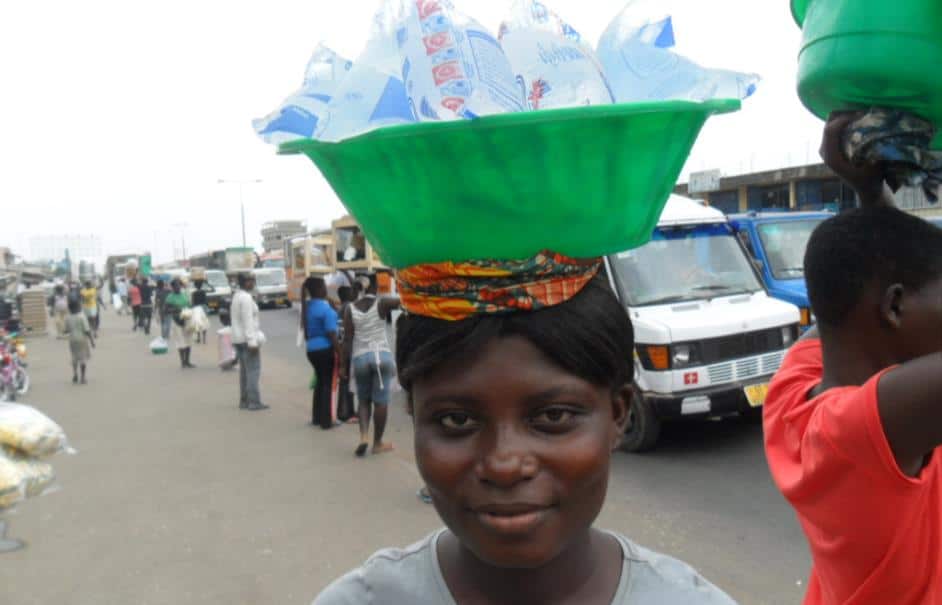 Is “ebola” actually a bio-chemical weapon tested in Africa, but being used to control Americans through fear? If this chemical poison is released here it will result in chaos and martial law. This makes the lack of concern over the borders and strangely “inadequate” reaction to the “virus” by the CDC make sense.

[…]I strongly believe this is exactly what we are looking at in Africa. We are getting no Ebola pictures out of there, all photos appear to be of people sick with the flu, and there are a LOT of poisons out there that mimic the flu (McDonalds food is the one I am most familiar with.) If the NWO wanted to poison a water source that was well trusted that many people used, it would be DIRT SIMPLE in Africa and people there would not likely draw the connection.

It is very important to know this – Africans may wash their clothes in a dirty river or questionable water, but they DO NOT DRINK THAT WATER, Africa has had a drinking water revolution and nowadays EVERYONE there drinks packaged water, the same way Mexico does. Packaged water is a Multi billion dollar business in Africa, because people there are aware of the dangers of drinking bad water. It is all packaged now, usually in bags (which are cheaper than bottles) which makes it cheap enough for Africans to afford.

All the NWO would have to do to kick off a very predictable “plague” would be to select the brand of water that hit the numbers of sick they wanted, and then poison it. No one would draw the connection to purified water and I strongly believe that this is in fact what is being done to actually get people sick there. THAT would explain two things –

1. Why this brand of “Ebola” shows no Ebola symptoms and

2. Why a different virus has not been named in all of this. Poisoning via water sources, in my opinion, explains what is going on in Africa better than anything else. 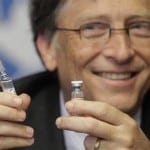