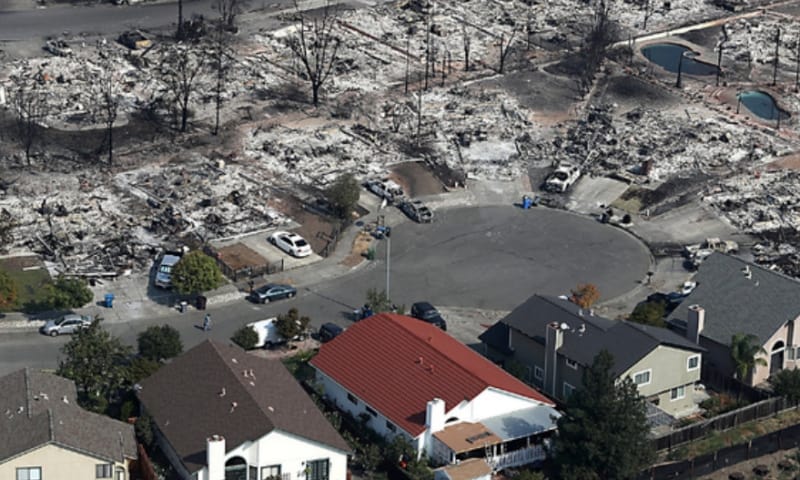 Debunked – ‘The causes of the fires are under investigation. But officials said their spread was aided by strong winds Sunday night, with some gusts of more than 70 mph.’

The news will NOT cite their sources for their outrageous wind speeds.. the narrative has been planted and PGE will get blame BUT THE TRUTH IS THAT THE WIND SPEEDS WERE TOO SLOW TO TAKE OUT POWER LINES. I DO know that the eye witnesses reported high winds, but if there were energy weapons used here, the frequencies may not have generated measurable wind displacements as much as it would have moved things by EMF current. There is definitely something else going on here. 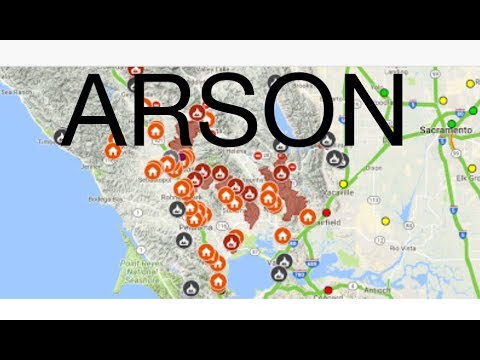 The narrative is taking shape to blame the wind but look at the logistics and recorded wind speed.. NOT ENOUGH TO TAKE OUT POWER LINES in over 20 locations in a 2 hour period. 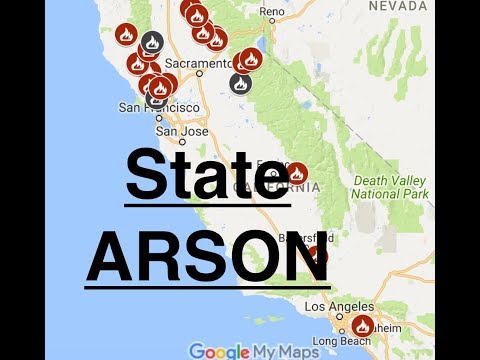