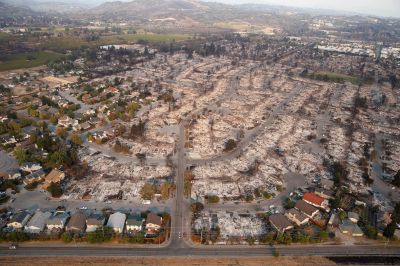 Yes, this is the EXACTITUDE OF DESTRUCTION offered by AI (artificial intelligence) – run directed energy weapons attacks dependent upon our ionized, electrified atmosphere: structures gone, trees intact. For the military mind, it’s impressive, indeed. All the nano-aluminum particles in the buildings and soil after years of drought, years of chemical trails overhead, not to mention the plasma “cloud cover” laid 3 days in advance of this debacle . . . This is the face of modern tactical warfare in service to disaster capitalism and globalist fat cats. Were kings better than CEOs and interlocking corporate boards? At least the majority of kings loved their country and took pride in their people. 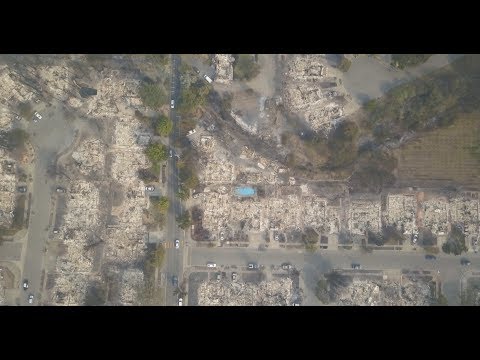 aplanetruth.info DEW – Directed Energy Weapons – Even the head of Cal Fire for the state said on CNN he had no idea what started the over 60 strikes that came out of nowhere in the middle of the night without warning. Sudden, unexplainable winds kicked up to 60-70 mph, blue flashes and sparks were seen above by many, including me. Cars were torched, yet trees untouched. Homes were reduced to unrecognizable rubble….