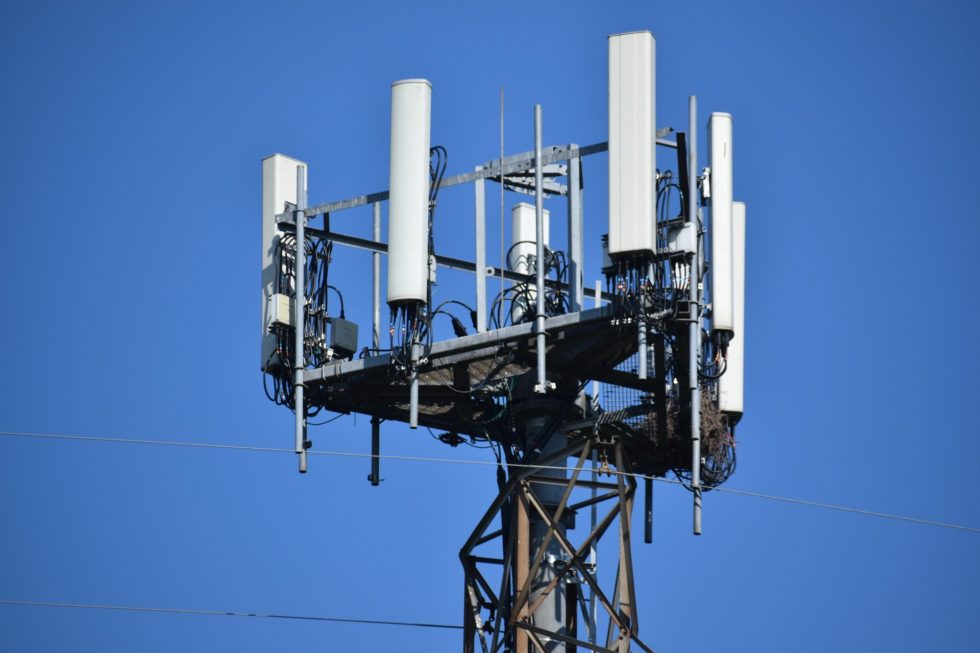 Oncologist and researcher Lennart Hardell of the Research Foundation for Environment & Cancer and Mona Nilsson of the Radiation Protection Foundation have published the first study confirming 5G’s adverse effects on health. The study, completed in November, 2021, was published in the January 2022 issue of the Swedish medical journal, Medicinsk.

In January I discovered that my internet router was emitting 5G WiFi:

When I went into my modem’s AT&T online control panel, I was surprised to find an entirely new 5 GHz section on the WiFi page:

I switched it “Off,” (and hit “save”) leaving the original 2 GHz Wi-Fi Configuration “On.” The result is that I still have Wi-Fi, but (with my router inside a router guard), the readings on my RF analyzer dropped back down to safe levels.

Here are instructions to disable WiFi:

*NOTE: Your cell phone only needs to be connected to WiFi when it is performing updates.)

**NOTE: A Router Guard DOES NOT PROTECT AGAINST 5G RADIATION!


The first ever study of the health effects of 5G radiation on humans shows that 5G causes typical symptoms of microwave syndrome as well as a massive increase in microwave radiation. The case study also confirms once again that radiation well below levels allowed by the authorities causes ill health.

The study was published in the journal Medicinsk Access no. 1/2022 and was carried out by the oncologist and researcher Lennart Hardell from the Research Foundation for Environment & Cancer and Mona Nilsson from the Radiation Protection Foundation. The study concerns the health consequences for a man and a woman who received a 5G base station directly above the apartment, only 5 meters above the bedroom.

The symptoms that occurred in the man and woman after the start of 5G are typical of the microwave syndrome: fatigue, difficulty sleeping. emotional impact, nosebleeds, increasing tinnitus and skin problems in the man. The woman had more symptoms than the man with severe sleep disorders and dizziness, followed by skin problems (burning sensation, tingling in the skin of the hands and arms), concentration problems, irritability, tinnitus, balance problems, impaired short-term memory, confusion, fatigue, tendency to depression, heart and lung symptoms (palpitations, heaviness over the chest) and feeling of warmth in the body. All symptoms decreased or disappeared completely after 24 hours after moving to another home with significantly lower radiation.

What is shown in this first ever study on the health effects of microwave radiation from 5G is consistent with the symptoms that have been described over 50 years ago as an effect of whole body exposure to microwave radiation and were called the microwave syndrome. Microwave syndrome is also a recognized concept internationally today together with the name “electromagnetic hypersensitivity” (EHS), in Sweden also called “electrical hypersensitivity” regarding those who react already at very low levels and have developed particularly high sensitivity. It has been repeatedly described that the typical symptoms of microwave syndrome subsided when exposure ceased or decreased sharply, as in this new study.

Researchers who have conducted scientific studies of occupational exposure to microwaves described symptoms such as fatigue, dizziness, headaches, difficulty sleeping, concentration and memory problems. These symptoms were associated with exposure to radio waves or microwaves. It was found that the symptoms generally subsided when the exposure ceased. ”

The sensitivity to microwave radiation is individual. Even very low levels of radiation can cause medical symptoms in particularly sensitive people (hypersensitivity to electricity / EHS).

In addition to showing that 5G causes the microwave syndrome fairly immediately, the case study also shows that 5G leads to a massive increase in radiation in our environment. Previously, there was a base station for 3G or 4G in the same place above the couple’s bedroom, but replacement of the equipment and commissioning of 5G led to an explosive increase in the measured radiation.

The measured extremely high values ​​in the home, maximum 1,690,000 microW / m2, are still significantly lower than the current reference values ​​recommended by the Swedish Radiation Safety Authority, SSM: 10,000,000 microW / m 2 as an average value over 6 minutes, which means that the maximum value can be allowed to be significantly higher than 10,000,000 microW / m2. SSM’s reference value does not protect against the symptoms that characterize the microwave syndrome, nor against cancer and other chronic diseases. This is why ill health can occur even though the radiation is far below the reference value:

SSM’s reference values ​​do not protect against harmful effects, such as the microwave syndrome or cancer, with prolonged exposure from base stations, as is the case with exposure in homes, offices or schools. This only applies to protection against immediate effects as a result of such intense radiation that tissues heat up within 30 minutes. This means that the general public is completely unprotected against effects other than acute thermal, despite the fact that these have been shown to a large extent, such as harmful effects on the nervous system, oxidative stress and DNA damage. ”

As early as 2018 , the Radiation Protection Foundation stated that 5G would lead to a huge increase in microwave radiation. This new study and measurements in recent years confirm this.

Lennart Hardell and Mona Nilsson write in this first case study on the effects of 5G that it is remarkable that there are “no scientific studies that show that there is no risk of harmful health effects in chronic exposure to radiation from base stations at levels corresponding to SSM’s reference value, or at the levels measured in this case study. This applies to 5G, as well as 4G, 3G and GSM. There are still no studies of risks with radiation from both 4G and / or 5G during the 24 hours of the day. This case study is the first of its kind made of the effects of human exposure to 5G. To claim that exposure to radiation does not entail risks because the exposure is lower than SSM’s reference value thus has no scientific basis at all. ”

In an earlier article in 2021 , Mona Nilsson stated:

“There is no research that shows that it is not a health hazard to be chronically exposed to the whole body for levels of microwave radiation that have now become common from base stations for 3G, 4G or 5G. It is the shocking truth that is hidden from the public…. There is no research that shows that exposing people to whole body to 2G, 3G, 4G, 5G for a long time, not even for just one year, does not entail health hazards, but that it has a detrimental effect on health. Neither at the reference value levels nor even at levels that are 1000 times lower. “

The number of victims is unknown

The number of people in Sweden who have been affected by the microwave syndrome / EHS / hypersensitivity to electricity is currently unknown. It has not been investigated. However, it can be expected that the number of victims will increase with the chronic and increasing exposure to microwaves as a result of the expansion of 4G, 5G and increased use of wireless technology that emits microwaves for communication. This is especially true when it comes to modulated and pulsed microwaves that have been shown to be particularly harmful.

In 2016 , a group of researchers and doctors recommended that the maximum exposure during the day should be 100, at night 10 and a maximum of 1 microW / m 2 for particularly sensitive people.

However, neither that recommendation, the IARC’s cancer classification of radiation in 2011 nor the fact that health risks have been repeatedly observed at exposures significantly lower than the current reference values ​​recommended by the Swedish Radiation Safety Authority, has had any effect on the authorities’ and the government’s lax regulations. Despite extensive evidence of health risks, microwave radiation in the environment is increasing sharply and the manifestly incorrect reference value is still applied despite the fact that it is demonstrably lacking protection against the microwave syndrome and many other health risks.

The medical profession must be trained

Lennart Hardell and Mona Nilsson conclude by stating that the microwave syndrome and EHS must be taken seriously by health care.

“This is not a mental illness. A number of different somatic symptoms are included in the microwave syndrome and chronic diseases including cancer are a risk in chronic exposure. The symptoms must be investigated to rule out other causes, the microwave radiation may be one. Careful history must be taken to investigate various sources of microwave radiation. In addition, the investigation should be supplemented with measurement of the radiation both in the home and at the workplace, whereby it should be taken into account that there is a large difference in sensitivity between different individuals.

Patients must be treated with respect, investigated, given a medical diagnosis and treatment, with elimination or reduction of the disease-causing factor, ie exposure, being most important. This should be done early in the course of the disease to reduce the risk of irreversible damage and chronic disease. As there is a great deal of ignorance about the microwave syndrome, both in healthcare and among the general public, and thus a presumably large number of blackouts, the medical profession must be trained and the syndrome given a uniform ICD code in order to be able to follow future developments. The measured values ​​in the apartment after the installation of 5G on the roof make the home from a medical point of view with regard to known health effects uninhabitable, despite the fact that the radiation is significantly below the current reference values. ”

Link to the entire new case study on 5G: Microwave radiation from base stations on rooftops gave medical symptoms consistent with the microwave syndrome