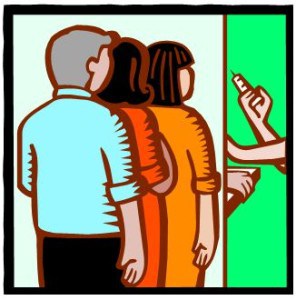 Gov. Jerry Brown has signed SB 792 a bill to further strengthen California’s mandatory vaccine laws by requiring that adults who work or volunteer at day care centers be vaccinated. A violation of the act is a crime.

The Democratic governor announced Sunday that he approved a bill requiring day care centers and day care homes to maintain immunization records proving their workers and volunteers have been vaccinated for the flu, pertussis and the measles.

VLA Warning: “This is a first in the nation bill that gives power to the state to mandate vaccines for adults. This is just the beginning of compulsory adult vaccinations as well as a precedent setting law for forced medical treatments such as psyche drug implants for the supposed mentally ill; forced chemotherapy for children against the parents will and whatever the medical mafia decides what is profitable”. 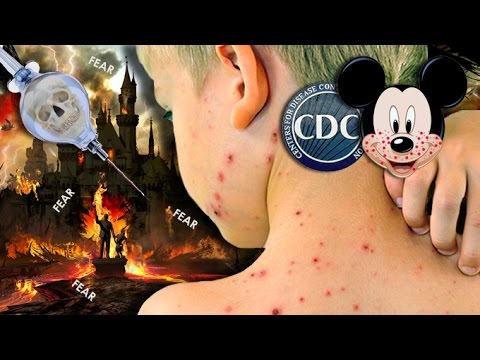