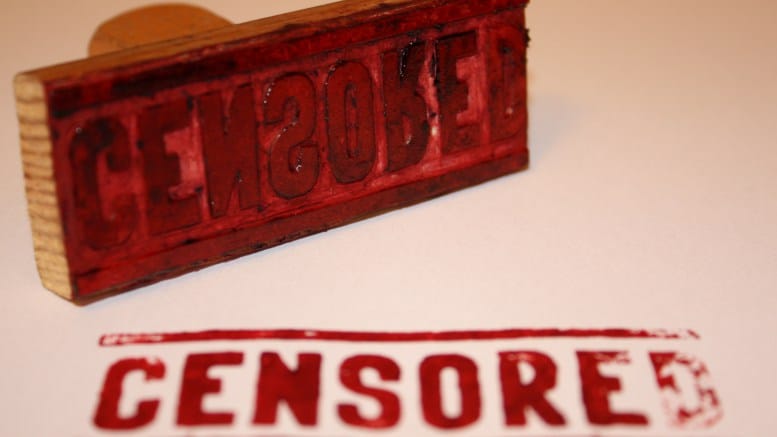 Former Project Veritas journalist, Laura Loomer, is the latest Conservative to be removed by Facebook after she confronted two Muslim candidates at a political event.

The Unpublishing of her Facebook page comes less than 24 hours after Ms. Loomer posted her video of her being assaulted by a soon-to-be-congresswoman while asking her questions at a political rally for U.S. Congressional candidate Ilhan Omar in Minnesota on Saturday.

Rashida Tlaib, a Palestinian Muslim, forcefully grabbed Laura Loomer, a Jewish independent journalist, then took her phone when Loomer approached her with questions that the congresswoman would not answer.