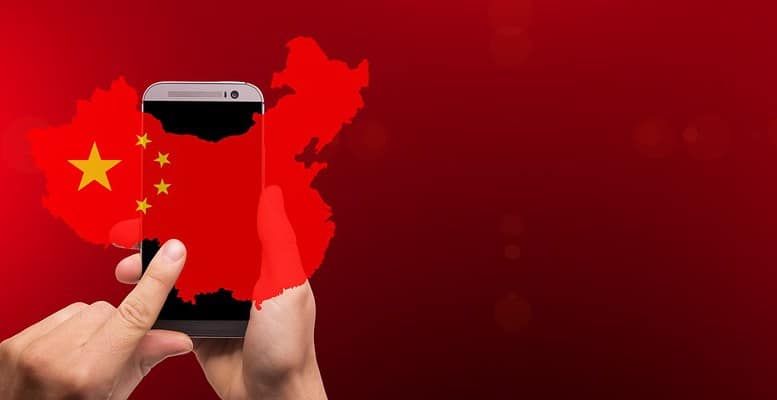 Globalists and tech companies are signaling a willingness to submit to EU/China internet regulation. Under the backdrop of “Russian meddling” and “fake news” narratives there is an expectation among tech elites that internet regulation and law in the west will yield to a Chinese model.

In a public demonstration of their desire to gain increased access to China, Apple’s Tim Cook and Google’s Sundar Pichai made their first appearance at China’s World Internet Conference last year.

Bloomberg reporter Peter Elstrom attended the conference. When he was asked if there would be any change in the Chinese government stance on censorship in the future, he responded by saying,

“The implication comes at a time when the U.S. is wrestling with fake news on Facebook and Twitter, allegations about Russians hacking an election, and they feel like this Chinese approach has some merit, so they are making that case.”

The conference is meant to promote China’s authoritarian vision for the future of the internet and have it exported world-wide. The next conference will be in December of this year.

Both IBM and Apple have made major moves to China. Apple has begun storing iCloud data in China, sparking fears that the company is handing over source codes to the Chinese in compliance with recently enacted cyber security laws in the communist country.

Google, under a project called “Dragonfly” is creating a censored search engine for the Chinese.

In July of this year, Facebook opened a subsidiary in China, another signal that big tech is expecting China to shape the future of the internet. As reported by the Verge,

“The office will be a $30 million subsidiary called Facebook Technology (Hangzhou), located in the city Hangzhou, which is also the headquarters of Alibaba.”

China and the EU (through the recently enacted GDPR legislation) have become global leaders in pushing a locked down model for the internet. The two power blocs have also teamed up to develop the Orwellian Internet of Things, a system that could provide the groundwork for “smart cities” world wide.

Under the backdrop of “Russian meddling” and “fake news” narratives there is an expectation among tech elites and globalists that internet regulation and law in the west will yield to this model of cyberspace.

Billionaire George Soros has championed this model to clamp down on anti EU and populist sentiment. Soros stated at Davos earlier this year that the role of social media in the election of Donald Trump is one reason why we need regulation online.

The Internet ID will be justified under the guise of “cybersecurity” and creating a convenient method for citizens to access government services, but free speech advocates will view the proposal with deep suspicion as it would threaten online anonymity and possibly chill dissent.

Services such as Facebook, YouTube and Twitter could also use the online passport to revoke posting permission if a user violates terms of agreement, another obvious threat to the free flow of information that has made the web what it is today.