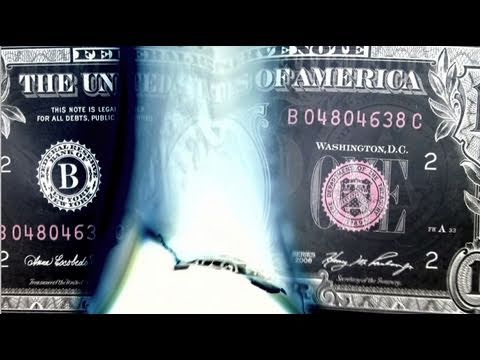 The current conflicts in the Ukraine, Syria, and Iraq and the involvement of Russia, EU, NATO, U.S., Great Britain, Israel, China, and Iran are merely holographic projections of the death of the dollar and the rise of a New International Financial Order. American taxpayers are linked via their banks to $300 trillion in highly risky derivative investments. Even before the recent G20 meeting, new directives were ordered that have essentially stripped the American people and people throughout Europe of the legal right to take their money out of their banks in a time of crisis. What appears to be planned is an upcoming crisis where the international bankers will seize the assets of the ordinary bank depositor in what are termed bank “bail ins,” like the one in Greece.

On one hand, the Transatlantic Union between America, Great Britain, and NATO appears to be mobilizing geopolitically against Russia and other nations in efforts to preserve the dollar as the world’s currency. Russia and the BRICS nations are engineering a new global currency or a basket of competing currencies, but behind this global financial chaos is the global drift into a New World Order and New International Financial Order.

The domestic and international transformation of the global financial system and the emerging world government was predicted in detail by the prophet Daniel, in the courts of Babylon to King Nebuchadnezzar.

“The fourth beast shall be
A fourth kingdom on earth,
Which shall be different from all other kingdoms,
And shall devour the whole earth,
Trample it and break it in pieces.
The ten horns are ten kings
Who shall arise from this kingdom.“
Revelation 7:23-24

This Fourth Beast is the final world empire on Earth that will rise before the War of Armageddon. The reason Daniel uses the words “The Fourth Beast shall be a fourth kingdom on earth” is because he was given a supernatural vision of the four great world empires that will arise in human history before Armageddon. Armageddon is Mankind’s final battle that will draw all the nations of the Earth to the Valley of Megiddo in Israel. If you look at a map it is obvious that this area is ground zero in a geopolitical conflict. To the north of Israel are the Ukraine and Russia. Also above Israel and surrounding the area where this conflict will occur are the massive oil pipelines involving Russia and Iran in the Caspian and Black Sea regions where their oil pipelines go into Europe and China. In addition, there are oil pipelines off the coast of Syria.

But what should cause us to take specific notice is that Daniel carefully predicts that the final world empire will be a Revived Roman Empire and that empire is the Transatlantic Union consisting of Great Britain, the U.S., EU, and NATO, all part of an emerging world government. As I discuss in my book The Day the Dollar Died, the emerging New International Economic Order will rise to replace the dollar system. The explosion of a global financial crisis that will involve the EU economic system and the $300 trillion high-risk financial instruments funded by the U.S. taxpayer will birth this new economic order.

It is important to pay careful attention to Daniel’s prediction. In Daniel 7:7 “After this I saw in the night visions, and behold a fourth beast, dreadful and terrible, and strong exceedingly…” This new world government is described as a horrific beast.

The “Open Conspiracy” or the plan outlined by the Fabian Socialists like Bertrand Russell, Aldous Huxley, and H.G. Wells is brutal because it calls for the mass annihilation of hundreds of millions of people through nuclear war and plagues. It is interesting that the manifestation of that plan parallels the emergence of the fourth beast. The Scientific Elite, which rose to power through the vast wealth of the British Empire, have essentially planned for a world government, which looks very much like the fourth beast described by Daniel, a World State that has the terrifying powers of scientific mind control helping to bring about the creation of a global surveillance state and a coming cashless society that will soon implant a microchip into every human being, allegedly for the purpose of buying and selling, but really to control them.

The mere contemplation of such events and the taking out of context, even the relevant verses on Bible prophecy can produce a state of paralysis described as shock and fear. Unfortunately, the vast majority of both secular and even Biblical analysis of the current events often leads to this state of consciousness.

The purpose of the prophetic scriptures and secular analysis, when it has integrity, is to infuse the individual reading it with real transcendent hope and power for living. This should not be confused with mysticism or a suspension of logic or reason! The point is that when Daniel writes “Behold a fourth beast, dreadful and terrible, and strong exceedingly…” the purpose is not to induce shock and awe in human consciousness. The purpose is to illuminate the human spirit with the same light that illuminated Daniel’s spirit. This light, when properly received and understood, is extradimensional, but is very practical. When confronted with the enormity of information about the current world situation and how it impacts the average individual, people are often paralyzed by shock. But paralysis, fear, and shock can be overcome with information that gives practical guidance and power that transcends the current paradox. 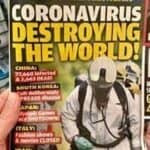 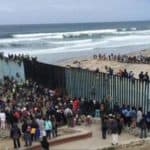 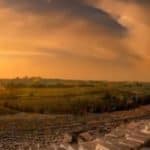 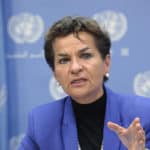 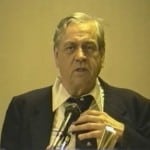 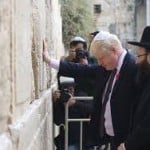