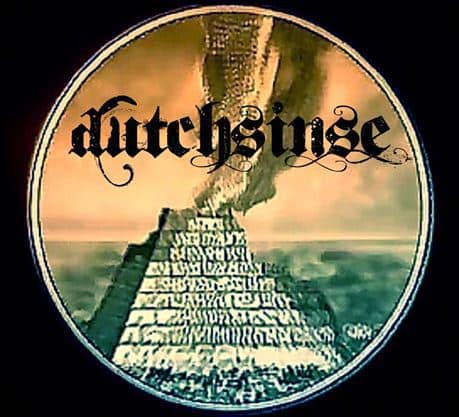 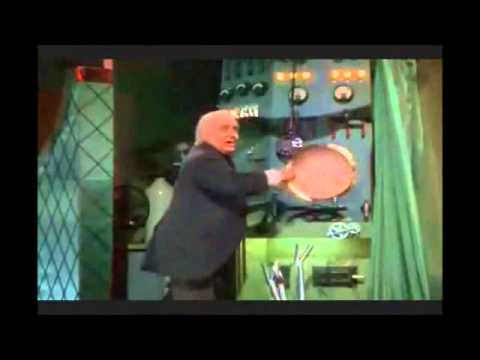 Nothing to see here folks, keep moving!  NOTHING TO SEE HERE! 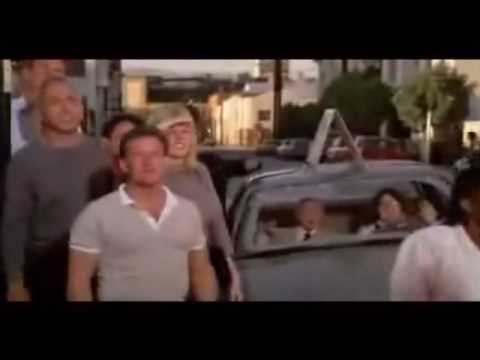 There sure have been a LOT of actors, musicians, and others who have come out “making fun of” or “denying” the illuminati recently.

Denying the illuminati by mocking the subject, or on the other hand – literally embracing it.  All the while, they use the hand signs, wear the symbols, and brag about being involved.

Yes, even Scrooge Mcduck told children to “ask about illuminati” back in the days of Disney’s Duck tales.

Every person in media either knows, or is somewhat involved with this confirmed conspiracy.

Apparently Madonna just came out with a new song, telling everyone the Illuminati is NOT what the common knowledge says they are.   According to the main stream media, the song titled “illuminati” was “leaked” to the public.

It’s not pentagrams or witchcraft
It’s not triangles or stacks of cash
Black magic or Gaga, Gucci or Prada
Riding on the golden calf

It’s the enlightenment that started it all
The founding fathers wrote it down on the wall
And now the media’s misleading us all
To right and to wrong
It’s time to dance and turn this dark into something
So let the fire burn, this music is bumping
We’re gonna live forever, love never dies
It starts tonight

Behind the curtain of the new world order
It’s not platinum-encrypted corners
It’s not Isis or the phoenix,
The pyramids of Egypt
Don’t make it into something sordid
It’s not Steve Jobs or Bill Gates
It’s not the Google of United States
It’s not Bieber or LeBron, Clinton or Bond
or anyone you love to hate”

This move by Madonna is on top of Jim Carrey recently doing something similar:

Jim Carrey on SNL jokes MH370 + The Illuminati… by dutchsinse

And on top of Weird Al Yankovic doing a whole song on the subject recently: 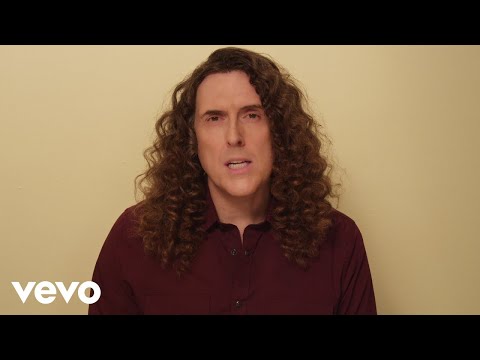 What are they so scared of that they need to make such a public push to “debunk” it without actually debunking anything.

As a matter of fact, they’re doing what we’d expect them to do after being caught.

Just like the Wizard of Oz, they blow smoke and tell people NOT to pay attention to the man behind the curtain.

Epic fail on their part.