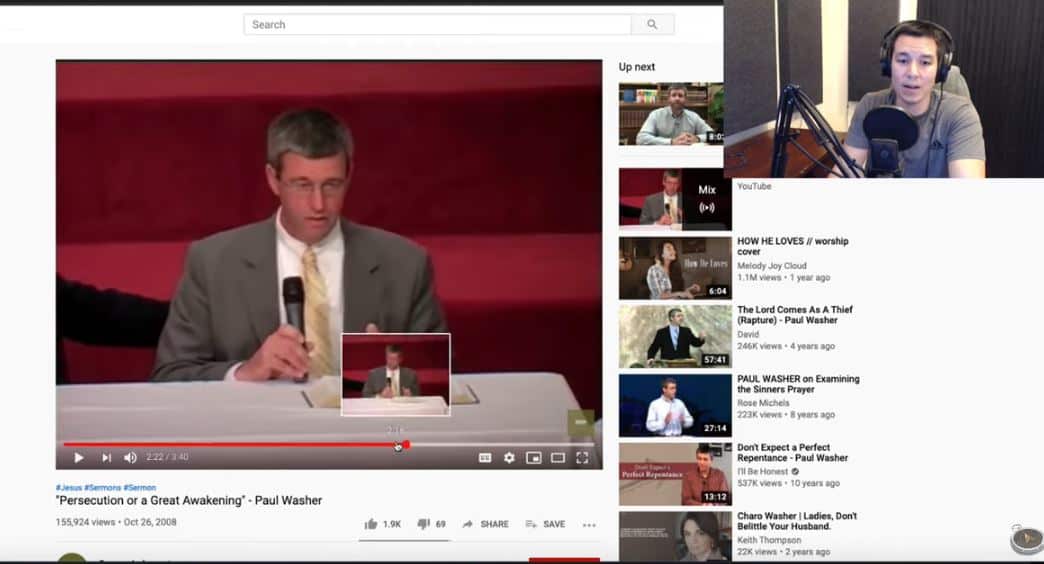 “Trust in the Lord with all your heart and lean not on your own understanding. In all your ways acknowledge Him and He will direct your path.” (Prov 3:5)

It’s encouraging to meet believers who see through the great deception (strong delusion) the church-at-large is falling under. God is moving in the hearts of His people, scales falling from the eyes of His servants who love the truth. (2 Thess 2:10)  Still, almost daily I run into believers under the influence of the spirit of this age.

“You think there’s something wrong with Rabbi Cahn?”

Clearly I spend too much time online because a blank-face emoji pops into my mind. I’m never quite sure where to start with that one.

But I was recently talking with a friend who is a believer. My friend is in, let’s call it the “political camp”. I was sharing what the Lord has been impressing on my heart about praying in accordance with His will, specifically about a very difficult situation one of my children is currently going through. I shared how, where I had been praying for God to bring justice in accordance with my limited view, He has been leading me instead to forgive those involved; to repent of the bitterness and judgments I was harboring against them (and secret wishes that He would deal sorely with those who are oppressing my child); to see them through His eyes as captured and deceived souls and to pray for them.

Surrender to His mighty hand, His Love and unsearchable wisdom! (Isaiah 55:8)

From my friend’s response you’d think I’d invented the concept. There was a moment of dead air – followed by a recital of how T was arresting pedophiles and evil was being conquered by a carefully orchestrated political effort. “We need to trust the plan!” (a mantra that was also used in Communist Russia btw) I was offered the hope of someone high up in the same political camp who would be told of my child’s dilemma, pull rank and save the day.

As my mind played out the unlikeliness of my friend’s scenario I felt it plainly; the lack of kingdom perspective – the coming division. Don’t get me wrong; if God sends an official to pull rank in answer to my prayers, then all glory and praise to Him who is able to do above and beyond all we can ask or imagine!

But Jesus’ words came to mind.

” And shall not God avenge his own elect, which cry day and night unto him, though he bear long with them? I tell you that he will avenge them speedily. Nevertheless when the Son of man cometh, shall he find faith on the earth? (Luke 18:7-8)

Most humbly, as the Holy Spirit enables me, my prayer will remain one of faith; trained upon my Father, with the ultimate aim of Jesus’ name being magnified in all the earth.

I went a bit off topic from what I wanted to share today, but I think it illustrates the coming division and what Mike from On Point Preparedness and Paul Washer talk about in this video; that persecution is coming, and it will be at the hands of those who believe they are doing the Lord’s work.

“…yes, the time is coming that whoever kills you will think that he offers God service.” (John 16:2 b) 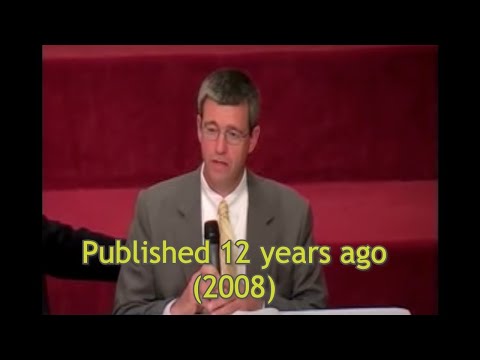