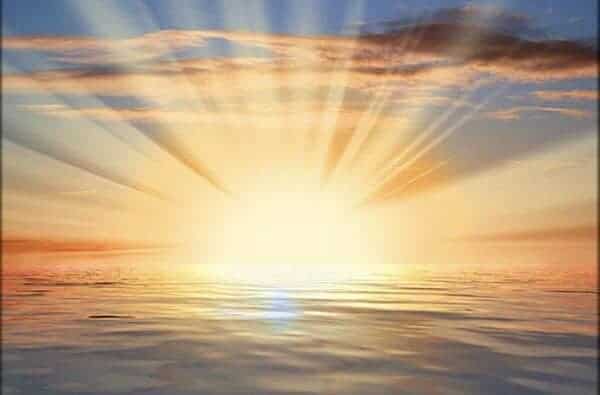 Are you still holding out hope that the election will turn around; that at the last minute Trump will retain office and save the day? It’s tempting since we seem to be facing an oncoming train of totalitarian control. It’s easy to slip into the temptation of appeasing the flesh, isn’t it? I mean, if we’re being honest, who isn’t longing for a little “peace and safety” right about now?

As good as it sounds, though, we’ve got to keep our perspective on this thing. Much of the church is linking arms with non-Christians in support of what comes down to MORALISM. These are the patriots, standing for everything we agree with: Anti-abortion, Anti-Communism, Anti-Mask, Anti-Vaccine, Pro-Human Rights. Like I’ve written before, even though these things are good, they are NOT what Christianity is about, those joining in with this are fighting a SPIRITUAL BATTLE in the FLESH. If you have been born spiritually, your life is no longer found in the FLESH – but in the SPIRIT, where we find TRUE peace!

Let’s take a quick look at this side that conflicts us; the side that looks so good, that offers what looks like HOPE.

You remember the conjunction on December 21st, right? The end of the Age of Pisces and birth of the Age of Aquarius? The Aquarian Age is also called “The Golden Age” by occultists. According to the New Age Website wellandgood.com;

“An astrological “age” shifts about every 2,150 years, when the Earth’s rotation moves into a new zodiac sign around the spring equinox. There’s some debate about when the Age of Pisces ends and the true Age of Aquarius begins, but considering the massive transits that happened in 2020, a common hypothesis it that we truly enter in the beginning of 2021. For some evidence, note that on the upcoming winter solstice (December 21, 2020), Jupiter and Saturn conjoin in the sign of Aquarius with the Great Conjunction; and also, seven celestial bodies move into Aquarius in February of 2021. Suffice to say, we’re leaving the Age of Pisces, which has been a ride.” source

Where else did we hear “Golden Age” last year?

“We will soon defeat the Virus and move on to the Golden Age – better than ever!” – Donald Trump Twitter Jul 27, 2020

We certainly seem to be seeing a lot of GOLD lately. 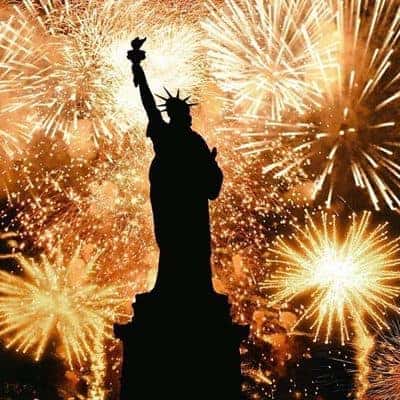 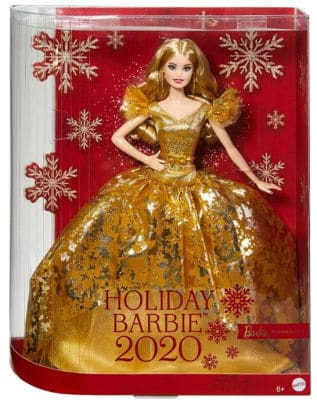 It could just be a coincidence.

And yet, as if to remove all doubt of a connection between the “Golden Age” and the “Age of Aquarius” there’s this… 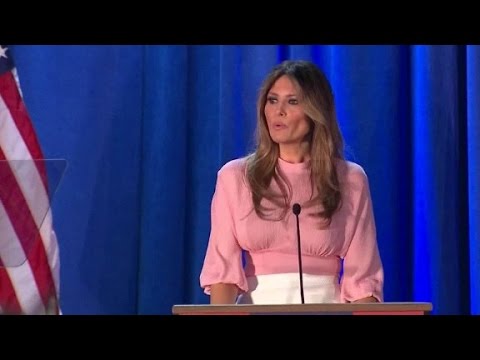 So what’s my point? It’s what I’ve been saying for some time now. All this “exposing” is being orchestrated to convince us that the LEFT is the Antichrist system.

I’m not saying it isn’t real or that things won’t get tough. This rising system is a communist-type one and Christianity is always persecuted under Communism which is atheist. Just like with the Reichskirche in Hitler’s day and the churches in Romania during pastor Wurmbrandt’s ordeal, much of the church will compromise and go with this system. We already see it with the churches jumping on board with the vaccine. But at the same time we see thousands of Christians and other patriots who support Trump exposing and fighting it.

I know I’m repeating myself, but most people still believe that this is a political battle of left vs. right. Even if they see Trump’s flaws, they miss that there is no “lesser of two evils” here. This is all the Biblical strong delusion sent to those who do not love the truth. It’s designed to lead people to accept the coming REAL Antichrist system, which I believe will appear to many Christians to be the anticipated Millennial Kingdom reign of Christ. You can think of it as the yin/yang – left/right, whatever; point being that both sides are evil; both sides are leading to tyranny and persecution even though one will initially appear pleasant.

We can’t stop this. Fighting it (in the natural) only fuels the fire they’re kindling. It only puts us back under satan’s control – Remember, satan controls man with the fear of physical death.

So what do we do?

We do what we’re always supposed to do:

Share the hope of Jesus Christ, whose kingdom REIGNS WITHIN US.

And he said to them, “Go into all the world and proclaim the gospel to the whole creation.” (Mark 16:15)

May God bless and keep us from deception.