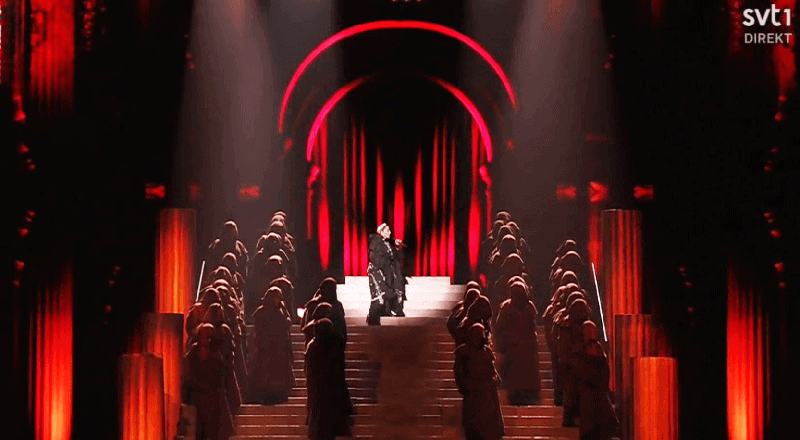 The blatant parade of evil marches on. This happened two days ago at the finale of the Eurovision concert. 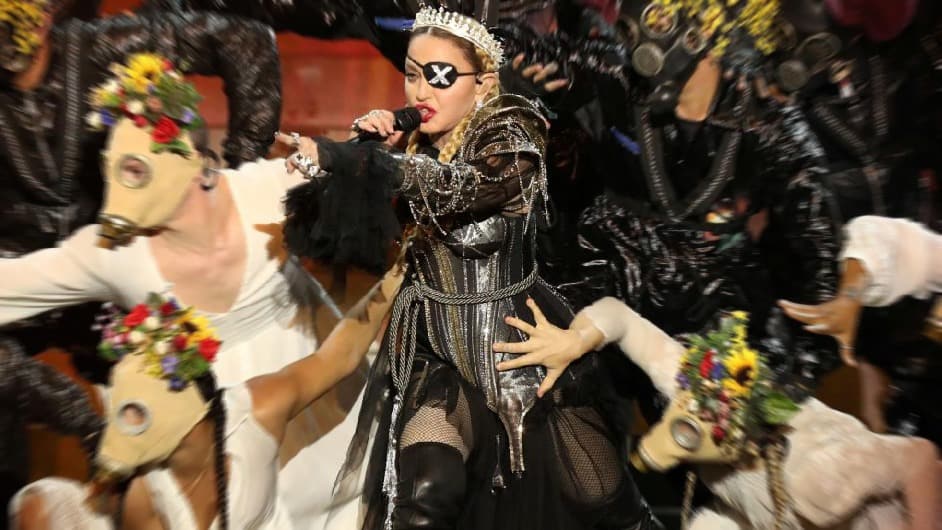 Eurovision is an annual international song competition with participants representing primarily European countries. The show has been broadcasting every year since 1956 and is one of the most watched non-sporting events in the world, with an average audience of 300 million viewers.

Needless to say, Eurovision has been incredibly influential throughout the decades and has helped launch the careers of countless artists. That being said, is there a chance that the show’s reach could be used by the elite to push its messages and symbolism? You betcha. And this year’s edition was particularly obvious. Taking place in Israel, the show even culminated with an elaborate yet horrifying performance by the Grand Priestess of the music industry herself: Madonna.

Here are some “lowlights” of the finale. read more