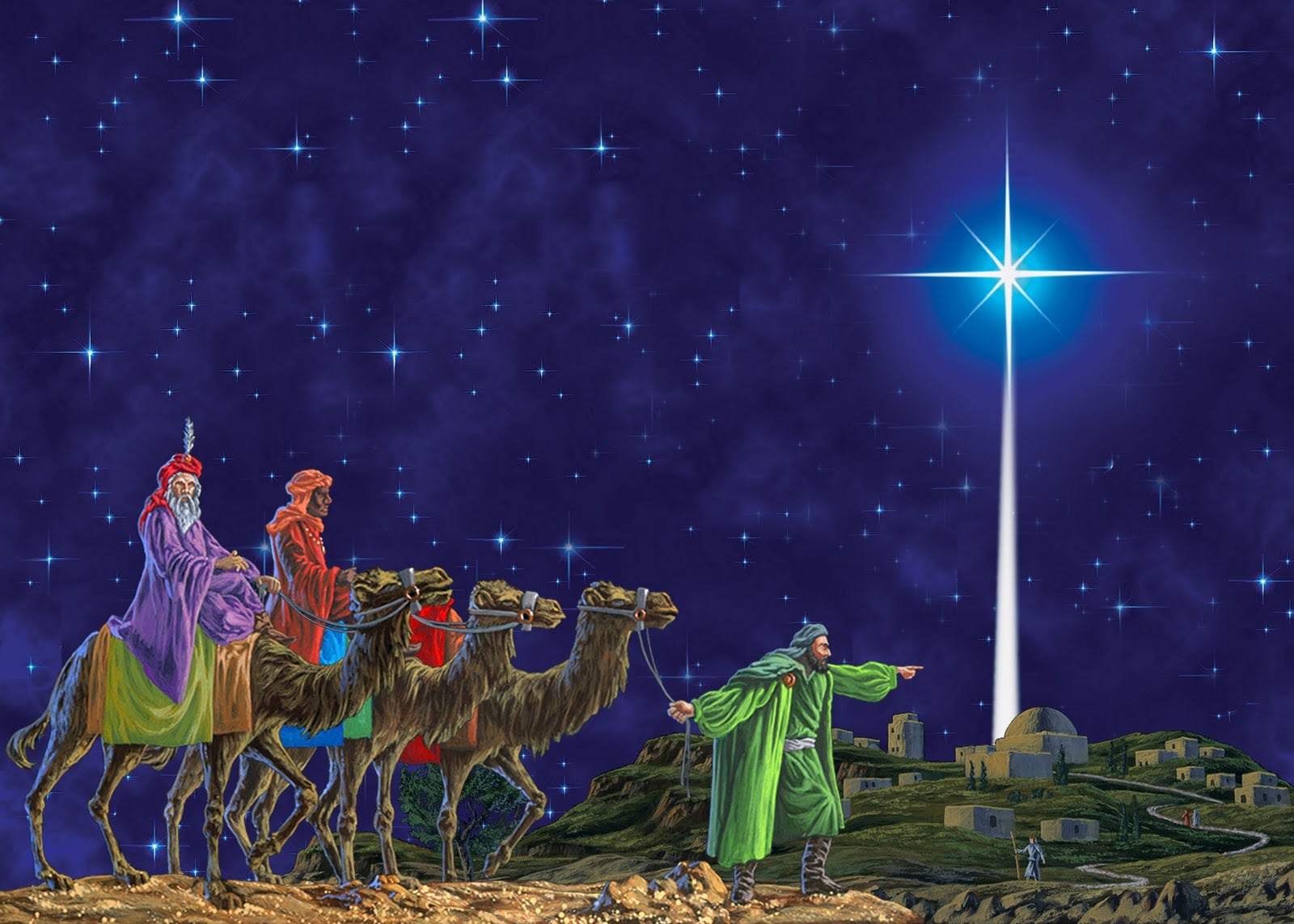 At this point most of us are aware that the Christmas holiday has pagan origins and is full of occult symbolism. (If by chance you’re not aware, my friend Cheryl Tuumalo’s website ExposingBabylon covers about everything you need to know.) But as believers who know about these things, how should we in good conscience respond?  Should we cut ourselves off from family and friends and refuse to attend holiday parties? Should we withhold gifts from children and dear friends, shut our doors and pretend it’s not happening? Should we join the Grinch and exclaim “I must stop Christmas from coming!?”

When I found out about the pagan roots of Christmas I decided to boycott the holiday one year, but I realized pretty quickly that it wasn’t quite that simple. Christmas is part of our culture. My kids are grown but my grandchildren love Christmas. What message would I be sending them if I ignored them on the holiday? Would they look up to grandma as a discerning, godly woman, or would they just be hurt and think grandma is mean? More importantly, when I had the chance to talk with them about Jesus one day, would they see Him as the loving savior He is?

Now, I am all about being informed. We should not be naive to what the holiday is about. I would definitely oust Santa in all shapes and forms, and I don’t want to step on any toes but I don’t think that church is a place for a Christmas tree. It can be a real tightrope walk to be “awake” while continuing to walk in love, but I think that’s where the answer is. Jesus gave us one commandment, that we love one another (Jn 13:34). Paul placed love above all the spiritual gifts (1 Cor 13). He taught that each man should live according to the conviction God has given him and not to judge those who don’t share our convictions. (Col 2:16, Rom 14:3) He also warned us to be wise with our liberty so we don’t cause a weaker brother to stumble (Romans 8).

We live in Babylon. With the state of the world today and so much energy being put into dividing and keeping us from gathering together with other believers, family and friends, I think that putting too much focus on the rudimentary things like whether to hang a wreath on our door or string Christmas lights may be to miss what is important (Col 2:21-22). Maybe the date is wrong (it is), maybe the birth of other deities were worshipped before Jesus was born (they have), but how many children growing up in non-believing families see Jesus for the first time as a babe lying in a manger?

Maybe the Bible doesn’t teach us to celebrate Jesus’ birth (it doesn’t), but it certainly does tell us about His miraculous birth.

In those days a decree went out from Caesar Augustus that all the world should be registered. This was the first registration when[a] Quirinius was governor of Syria. And all went to be registered, each to his own town.  And Joseph also went up from Galilee, from the town of Nazareth, to Judea, to the city of David, which is called Bethlehem, because he was of the house and lineage of David, to be registered with Mary, his betrothed, who was with child. And while they were there, the time came for her to give birth. 7 And she gave birth to her firstborn son and wrapped him in swaddling cloths and laid him in a manger, because there was no place for them in the inn.

And in the same region there were shepherds out in the field, keeping watch over their flock by night. And an angel of the Lord appeared to them, and the glory of the Lord shone around them, and they were filled with great fear. And the angel said to them,

“Fear not, for behold, I bring you good news of great joy that will be for all the people. For unto you is born this day in the city of David a Savior, who is Christ the Lord. And this will be a sign for you: you will find a baby wrapped in swaddling cloths and lying in a manger.”

And suddenly there was with the angel a multitude of the heavenly host praising God and saying,

“Glory to God in the highest, and on earth peace among those with whom he is pleased!”

When the angels went away from them into heaven, the shepherds said to one another,

“Let us go over to Bethlehem and see this thing that has happened, which the Lord has made known to us.”

And they went with haste and found Mary and Joseph, and the baby lying in a manger. And when they saw it, they made known the saying that had been told them concerning this child. And all who heard it wondered at what the shepherds told them. But Mary treasured up all these things, pondering them in her heart. And the shepherds returned, glorifying and praising God for all they had heard and seen, as it had been told them. (Luke 2:1-20)

For unto us a child is born, unto us a son is given: and the government shall be upon his shoulder: and his name shall be called Wonderful, Counsellor, The mighty God, The everlasting Father, The Prince of Peace. Of the increase of his government and peace there shall be no end, upon the throne of David, and upon his kingdom, to order it, and to establish it with judgment and with justice from henceforth even for ever. The zeal of the Lord of hosts will perform this. (Isa 9:6-7)

“Ring Christmas bells, oh, ring the bells! Let the whole world know! Christ was born in Bethlehem many years ago! God the Father gave His Son, gave His own beloved One, to this wicked, sinful earth to give mankind His love, new birth!”