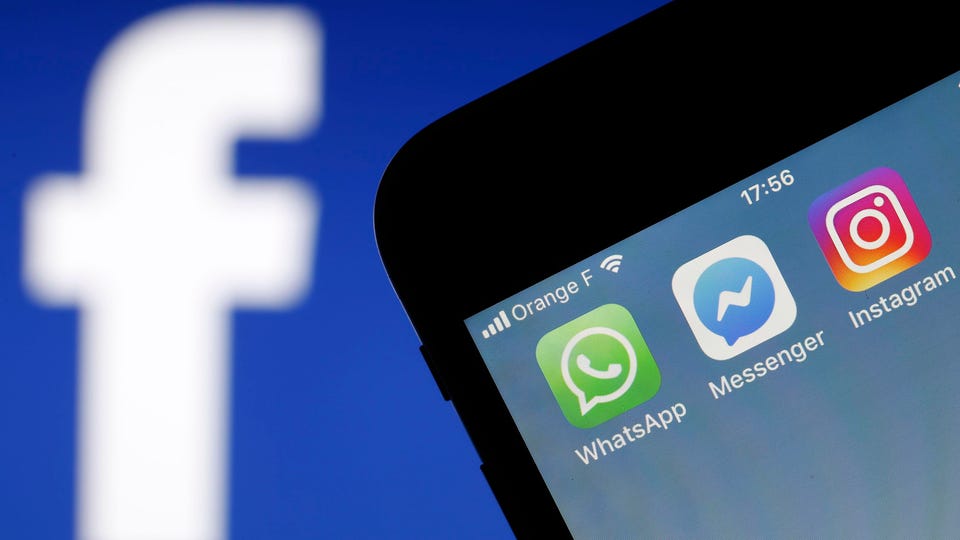 We’re aware that some people are having trouble accessing Facebook app. We’re working to get things back to normal as quickly as possible, and we apologize for any inconvenience.

From trusted source: Person on FB recovery effort said the outage was from a routine BGP update gone wrong. But the update blocked remote users from reverting changes, and people with physical access didn’t have network/logical access. So blocked at both ends from reversing it.

Facebook and its affiliated apps including WhatsApp and Instagram went down for several hours Monday. The social media giant is reportedly in the process of coming back online, but I couldn’t help but think of this January Geopolitics article.

A censorship mania leading to the necessity to warn of the possibility that socialist and progressive social media presence and websites may be heavily censored or banned, and to urge that as a precaution multiple versions of progressive websites or at least of their databases should be located in multiple countries.

Congressional Representatives Anna Eshoo and Tom Malinowski have now written letters demanding that the CEO’s of Facebook, Twitter, and Youtube (which is owned by Google) censor content which reinforces “existing political biases, especially those rooted in anger, anxiety, and fear.” They have also refereed to uncensored social media as allowing the ‘pollution of Americans minds’.

Note that ‘existing political biases’ and “those rooted in anger, anxiety, and fear” and the notion that we must not permit the ‘polluting of Americans minds’ is a ‘blank check’ formula allowing any political website to be targeted and censored.”

Even more sinister is the fact that the right-wing website Parler was targeted for removal and denied online space by Amazon cloud and shut-down.

I believe it would be a serious political mistake not to prepare for the possibility of censorship or shutdown of independent and progressive online systems. The Democratic party shares one thing with Trump: a fear of socialism. The U.S. political elites who feel no compunction in ordering wars of aggression that slaughter hundreds of thousands in other countries are quite capable of trampling over the right of free speech and press.

The U.S. state has, in fact, already a secretive plan in place to shut down the internet and mobile phone systems, or portions thereof. This plan, known as SOP 303, enables the shutdown and restoration process for use by commercial and private wireless networks during a self-defined ‘national crisis’.

In 2016 the U.S. Supreme court declined to hear a petition from the Electronic Privacy information center which would have required release of the SOP 303 details.

What is known is that the plan gives officials of the U.S. Department of Homeland Security the power to shut down the internet with no consultation or input from either the U.S. Congress or the public.

Determining what constitutes an ’emergency’ is left solely up to the Homeland officials. China, Tunisia, Libya, and Syria are just some of the countries where all or a local or regional portion of the internet have been previously shut down due to a supposed, emergency’, which was usually mass protests against government policies or social conditions.

Serious resistance by American workers to the ever-growing wars of aggression and deterioration of their living and working conditions has long been an inevitable.development. Amid the current depression-level economic conditions and other dislocations of life in the U.S., SOP 303 may well be implemented to shut down vital communication by workers – the vast majority of American people – as legitimate resistance grows ever stronger.

Implementation of the SOP 303 plan would not be technically difficult. It’s true that no individual organization or government agency directly controls the entire internet. But the major social media platforms – including Facebook, Youtube, and Google – as well as mobile phone networks such as Verizon, are already closely integrated with the U.S. state.

They have collaborated in the NSA (U.S. National Security Agency) program of mass surveillance of online emails, social media, and phone calls by the American people and internationally They are also part of the new U.S. government program to have the online media giants censor the internet by downgrading or blocking access to socialist, ant-war, and progressive websites and systems – such as Counterpunch or World Socialist Website on the spurious grounds of blocking ‘fake news.

Google, to cite just one instance,, recently established a censorship algorithm and censorship staff group. Google censorship now effectively blocks access to at least 20 progressive websites. It does so by ensuring that users searching for information will not find those progressive sites because their links are placed very far down the search result on a second, third, or even fifth search page. Progressive sites have thereby lost 30, 40, even75% of their previous important traffic flow from Google.

It would therefore not take much for Homeland Security officials to end most online or phone communication. A few phone calls ordering the giant social media platforms and Google to shut down; a few more calls to the giant phone companies; and an order, enforced if necessary by police, for all or selected ISP’s (internet service providers) to shut down the websites they host, is all it would take to end most online or phone communication.

It should also be emphasized that the major social media systems, and mobile phone apps such as What’s app and Line, serve a large part of the world’s population. Facebook, for example, has two billion registered users from across the planet. It recently setup a censorship group of five hundred Facebook employees in Germany to monitor its content for information not to the liking of the German government. read more… 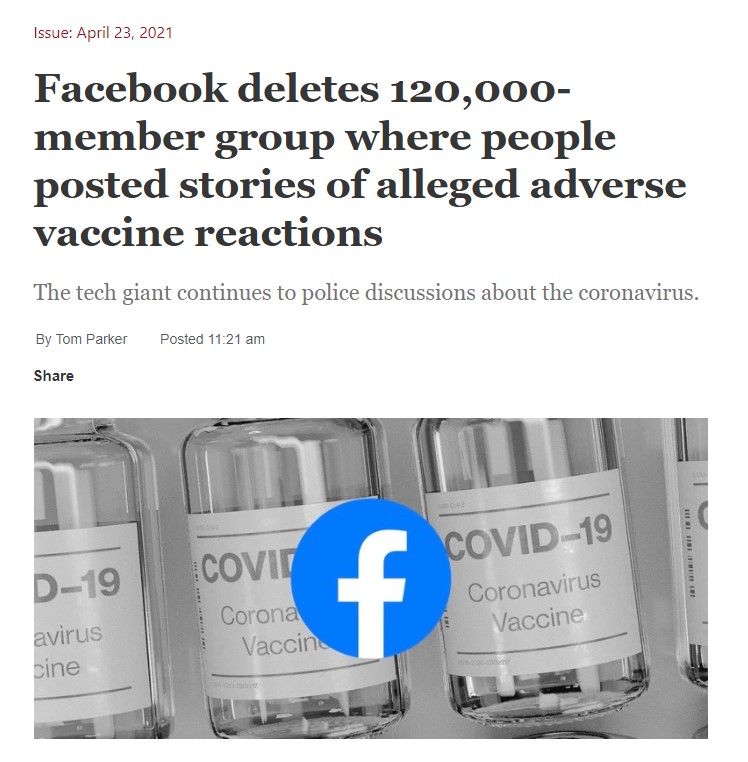 The outage comes shortly after Facebook’s announcement of a new enforcement policy that intends to deplatform groups who “coordinate online and spread misinformation, hate speech, and incite violence.”

Facebook’s head of security policy Nathaniel Gleicher wrote in a blog update Thursday that his team has been ‘expanding our network disruption efforts so we can address threats that come from groups of authentic accounts coordinating on our platform to cause social harm.’

Gleicher said: ‘Today, we’re sharing our enforcement against a network of accounts, Pages and Groups operated by individuals associated with the Querdenken movement in Germany.’

‘We removed a network of Facebook and Instagram accounts, Pages and Groups for engaging in coordinated efforts to repeatedly violate our Community Standards, including posting harmful health misinformation, hate speech and incitement to violence. We also blocked their domains from being shared on our platform. This network was operated by individuals associated with the Querdenken movement in Germany, which is linked to off-platform violence and other social harms,’ he said.” Reclaim the net

I suspect we will be seeing more of this in the months to come as our emotions are toyed with by the social engineers. Be sure to prepare as best you can and never forget that God is in control! 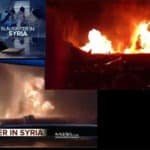 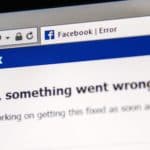 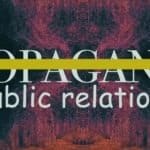 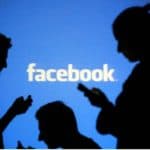 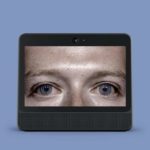