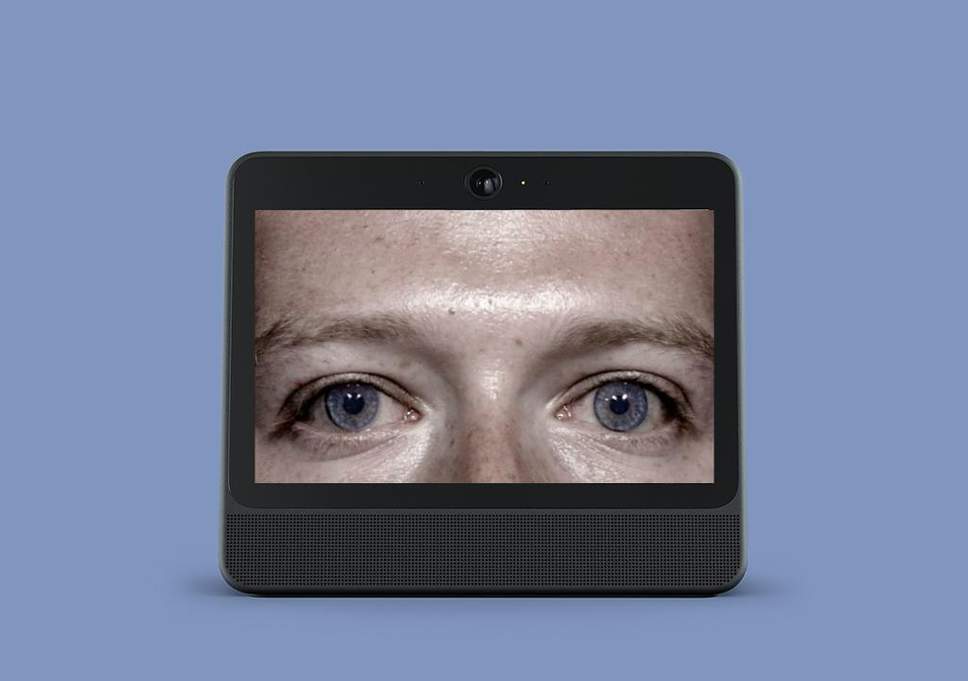 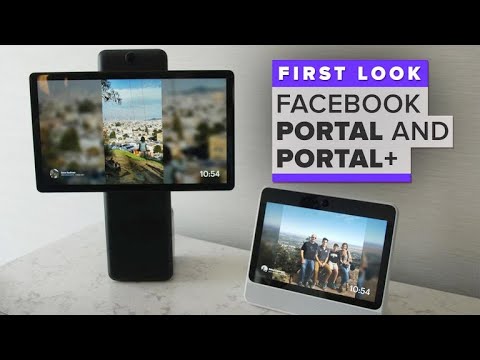 Facebook has proudly announced the release of it’s first device. As the video shows, Facebook Portal is able to track you as you move around your home. Do people really think this is a good idea?? Especially from Facebook, with its record for security hacks and censorship? It is not receiving great reviews so far. Here’s one (abridged) article from USA today.

What of a company that has had security breach after security breach and just doesn’t seem to be able to get around them? And when the company is called Facebook and it looks to sell you a new video-chat device for the home with a built-in camera that can, believe or not, “move around the kitchen…and adjust to follow the action,” would you buy it?

The history probably doesn’t instill much confidence. Thus our friendly suggestion for Facebook, which will be competing with Amazon’s second-generation of the Echo Show video speaker and Google’s new Home Hub, officially released Monday, is simple: Cut the losses and drop out.

Remember that it was just a few weeks ago that Facebook disclosed that nearly 30 million members of the social network had their names, addresses and other personal information stolen in the latest hack attempt.

So how to follow those up? With an invitation to buy the video chat device Portal, out in mid-November, and starting at $199, a talking speaker that’s being sold as “Private by nature.” Well, this week, ahem, there was an admission by Facebook that it will track who you called, where the callers live and how often you speak on Portal to sell ads based on this information to you and others on Facebook platforms.

Just what every American wants for Christmas: an electronic home monitor.

Many consumers have resisted putting Amazon Echo or the Google Home talking speakers in their homes because they were concerned about having microphones in a device that could record our conversation. Amazon and Google’s defense has been that the units only record when you use the “Alexa,” or “Hey, Google” wake word. Justin Brookman doesn’t doubt the companies on that. “They may not record everything today. But that could change over time. That’s why I won’t put one in my home.”

Brookman, the director of privacy and technology policy for the Consumers Union, is even more sanguine about talking video speakers.

“I just don’t see the value,” in agreeing to put units with cameras (Facebook Portal and Amazon Echo Show) into the home, he says. “They know enough me about as it is.”

Concerns run much deeper than that for those of us who are paying attention. As recently as back in the 1990’s people would have been screaming about invasion of privacy, but sadly, our society has been so dumbed down, indoctrinated and intoxicated with their shiny tech devices that they have no such concern. I would love to hear what someone from a Communist country has to say about this. Anyone? And I am sure the sensors required for the device to work emits yet more DNA damaging EMFs.

So for $200-$350 you can now let Facebook follow you around. If it wasn’t bad enough that Facebook (like Google) listens to every word spoken around your phone then sends you sponsored adds and has the tech to actually read your mind. I’m so serious about this that I wish I was joking. Amazon has Alexa wanting to control everything in your life and now Alexa is connected to FB Portal. We know FB is the storefront for the fffbbbiii and we know that Amazon cloud is run by our military. I’ve written about all of this in the past…go to my blog (www.hiddeninthecrag.com).

Now this Portal gives AI a literal looksy into your “private” domain. They just don’t want to hear every second of your life, they want to see it. We know Snapchat is used for facial recognition you can’t argue that.

But what is this Portal actually up to? Well, I think it is going to be used for sinister AI tech. Remember the Adobe program I wrote about that allows someone to change someone’s conversation in real time? Or the tech that can take a live video and make someone say something they didn’t say? It’s real people….kind of. This is the pinnacle of blackmailing normal people and ruining their lives.

AI is replicating each and every one of us in this artificial world. FB Portal is doing just what the name implies. It is sending physical information of you to the “cloud”. It is creating another you with the help of programs like this. It follows your every movement, mannerism and gesture. They already have your facial recognition and now that need the rest of your body.

Imagine waking up one morning and seeing yourself on national news where they are claiming you did something you know you never did. It’s your voice. It’s your body. But it’s not really new. How could they do this? Easy…they already have all your info. Now there are 2 of you. And that’s just the beginning of this portal. We know what a portal is…a gateway or doorway to somewhere else. But where? Is it coming or going? And the funniest thing is that people pay to have this in their lives. We all have a cousin Alexa nowadays.

“The Facebook Portal, by contrast, is a camera that I have to pay to place in my own home so that Facebook can watch me, monitor what I do and then use that information to sell me ads on my phone. What kind of insane deal is that? That’s like punching yourself in the face so you can get a coupon for a free kick in the balls. As one astute twitter user pointed out – at least in George Orwell’s dystopian classic ‘1984’ the tyrannical government provided the spy cameras free of charge.” – (https://amp-wetheunicorns-com.cdn.ampproject.org/v/s/amp.wetheunicorns.com/features/facebook-portal-backlash/?amp_js_v=a2&_gsa=1&usqp=mq331AQCCAE%3D#referrer=https%3A%2F%2Fwww.google.com&_tf=From%20%251%24s&ampshare=https%3A%2F%2Fwww.wetheunicorns.com%2Ffeatures%2Ffacebook-portal-backlash%2F)