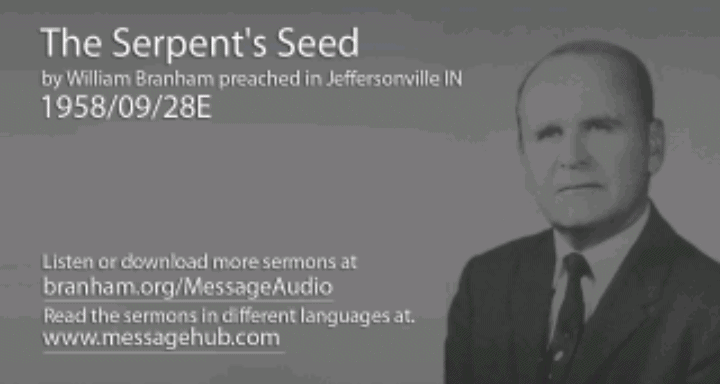 I don’t normally share other peoples research but I couldn’t pass on sharing Mike Heisers research on this. It’s definitely worth listening to.

“For this is the message that you have heard from the beginning, that we should love one another. We should not be like Cain, who was of the evil one and murdered his brother.”

Does this passage mean that Cain was fathered by Satan? The idea is indeed found in some ancient Jewish texts. Is there any evidence for that in the Old Testament account of his birth? This episode of the podcast answers those questions.” – http://www.nakedbiblepodcast.com/naked-bible-211-was-cain-the-seed-of-the-serpent/

So, if you take hold of the serpent seed doctrine from the Targum of Jonathan exclusively, I would be weary of doing that. It is NOT biblical. Kleck does and you have been warned. http://targum.info/pj/pjgen1-6.htm

I recommend that you read it for yourself if you haven’t already.

“And the woman beheld Sammael, the angel of death, and was afraid; yet she knew that the tree was good to eat, and that it was medicine for the enlightenment of the eyes, and desirable tree by means of which to understand.”

“And Adam called the name of his wife Hava, because she is the mother of all the children of men. And the Lord God made to Adam and to his wife vestures of honour from the skin of the serpent, which he had cast from him, upon the skin of their flesh, instead of that adornment which had been cast away; and He clothed them.”

“And Adam knew Hava his wife, who had desired the Angel; and she conceived, and bare Kain; and she said, I have acquired a man, the Angel of the Lord. And she added to bear from her husband Adam his twin, even Habel.”

So you can see that this doctrine comes from a faulty interpretation.