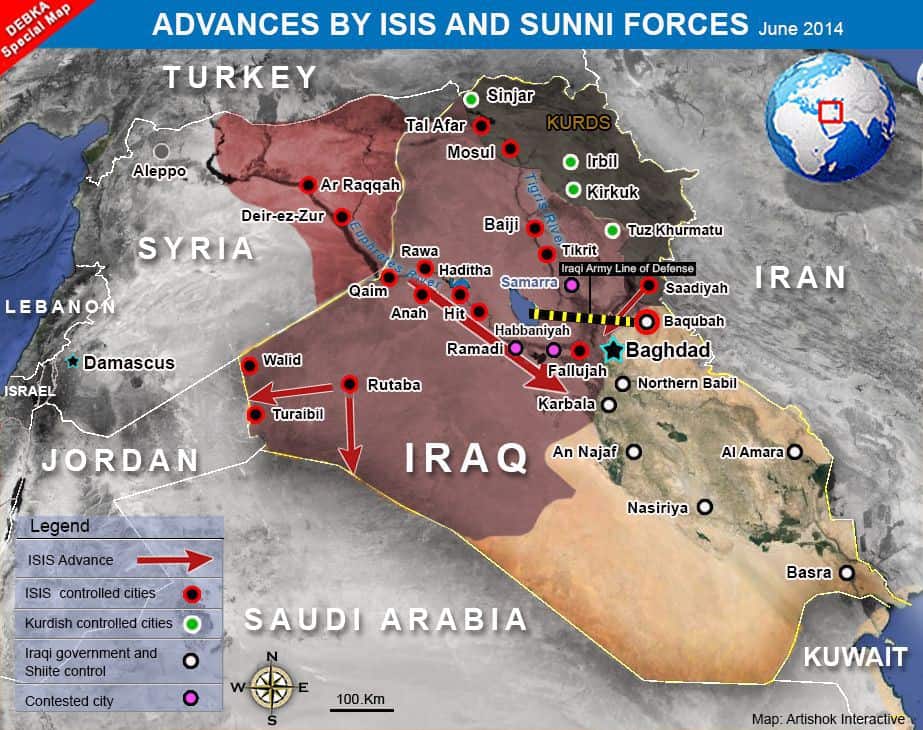 U.S. forces will construct 17 health care facilities of 100 beds each to isolate and treat victims. The U.S. mission will also set up a facility to train 500 health care workers per week.

Obama is sending troops to Liberia to set up hospitals and beds.  Nice plan.  I feel so much better knowing that POTUS is taking care of the Ebola plague which so far, has killed about 3500 people.  Always good to send our blood and treasure to erect tents.

Meanwhile, ISIL has overrun much of Iraq and we may see the fall of Baghdad soon.  The body count is in the tens of thousands, but the media focuses on Ebola.  False-Flag-Flapjacks anyone?

At the start of WWII, Chamberlain, the British Prime Minister assured the world Hitler wanted peace and had a white piece of paper to prove it.  Shortly after Hitler marched into Poland under a false flag operation designed to promote his invasion of that country.  http://en.wikipedia.org/wiki/Operation_Himmler

Yesterday the Brits voted to recognize Palestine,  http://mondoweiss.net/2014/10/parliament-overwhelmingly-palestinian  and the measure passed by an overwhelming majority.  The Palestinians and HAMAS do not want peace, they want the removal of Israel.  Meanwhile, ISIL has been so far unstoppable and the Brits should be voting on sending troops to defend Baghdad, but they won’t and just as Obama does nothing, the Brits turn a blind eye to what I believe are the beginnings of WWIII.

I scoured the Internet before writing this post and there’s not a peep in any of the major media outlets about Iraq.  All the news is centered on the Ebola “crisis.”

The world is allowing the rape of Iraq by ISISL.  They have killed thousands and will continue to do so.  When they march into Baghdad what happens next?  The US has oil interests and also has constructed one of the largest military bases in the world there.  https://www.globalpolicy.org/political-issues-in-iraq/permanent-bases.html

The question, that is the 900 pound gorilla in the room, is this, where will ISIL go next?  As I pointed out in a previous blog, taking Baghdad will bolster their hubris.  They will believe falsely that they are invincible as they are doing the will of Allah.

Jordan lies to the west of Iraq and ISIL has already proclaimed they want King Abdullah of Jordan’s head.

In closing todays post.  POTUS should be sending troops to Baghdad.  The Brits should be scrambling to stop ISIL as well.  ISIL is the game changer in the region and if and when Bagdad falls to them, then what?  This is the beginning of WWIII, in my opinion, and yet our leaders dither….