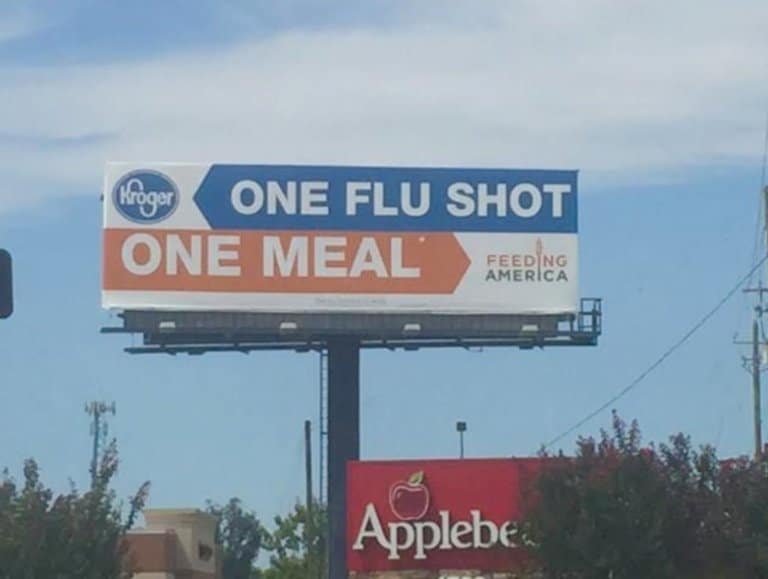 “No long waiting lines for the shot.”

I was honestly a bit startled when a friend recently, quite casually asked me if I’d gotten a flu shot. But most Americans still innocently believe these things are safe and might actually protect them from getting the flu. Harold Saive recently put together this informative post on the subject to help raise awareness.

No long waiting lines for the shot. 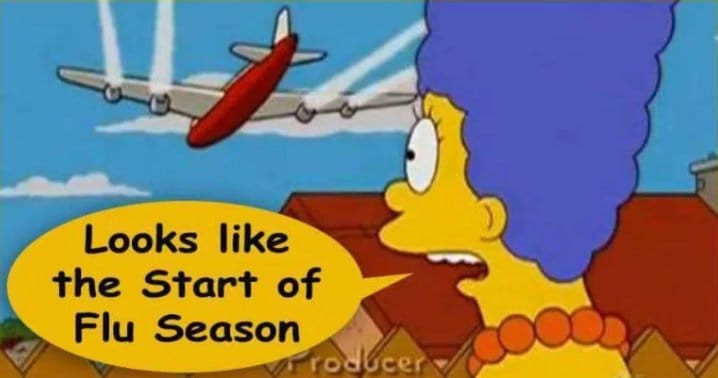 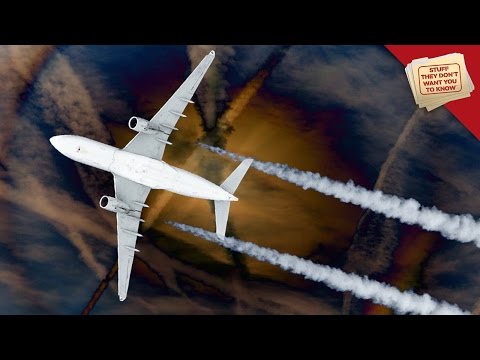 Increasing concerns that FLU viruses, toxins and biological weapons released by aircraft and other methods are fully justified.  The history of secret operations to infect the population with diseases is a matter of public record. Here are only two:

“A release of bacteria from naval vessels off the coasts of Virginia and San Francisco infected many people, including about 800,000 people in the Bay area alone.”

“The influenza pandemic of 1918-1919 infected 20% of the world’s population and killed over 60 million people. This is roughly three times as many people as were killed and maimed in World War One, and is comparable to WWII losses. Yet this modern plague has slipped down the memory hole. Why? Was it a deliberate ploy by the Illuminati to finish the job WWI began?”


Dr. Horowitz reports here on the leading Anglo-American network of genetic engineers manipulating, mutating, and distributing the pandemic flu viruses. The evidence compels you, for the benefit of public health and safety to seriously consider, even decree, a conspiracy to commit genocide, according to this Harvard trained expert in “psychological operations” and emerging diseases.

Here, Dr. Horowitz exposes Dr. James S. Robertson, England’s leading bioengineer of flu viruses for the vaccine industry, and avid promoter of U.S. Government funding for lucrative biodefense contracts. This presentation supplements Dr. Horowitz’s SPECIAL REPORT on the “Mexican Flu” in which he focused on Novavax, Inc., in Bethesda, Maryland, receiving from Dr. Robertson, through the “vaccine pipeline,” genetically-modified recombinants of the avian, swine, and Spanish flu viruses, H5N1 and H1N1, nearly identical to the unprecedented Mexican virus is reportedly making its way back in the Fall in the form of “The Big One.”

This production, with supplemental reading at FLUSCAM  is a prologue to Dr. Horowitz’s forthcoming SPECIAL REPORT II–a segment that condemns the American Baxter Corporation that England, and other European nations, has entrusted to supply vaccine stockpiles against the developing pandemic. Few people realize how utterly murderous Baxter has been, and how taking their vaccines assures profitable depopulation for the drug cartel.