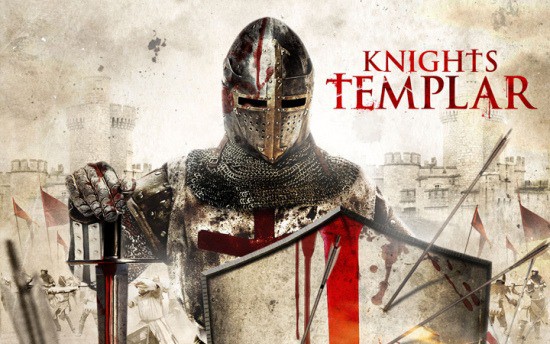 Muslim and “Christians” are being pitted against each other through the manufactured migration crisis. The simultaneous burning of Notre Dame and Al-Aqsa mosque were RITUAL SACRIFICES symbolizing the intended mutual destruction of the two great religions.

Friends, while the Catholic church being used to symbolize Christianity, it is not Christianity. It was created to convolute Christianity by mixing faith in Jesus with the futile, deadly teachings of the occult mystery schools.

As you watch news reports of the Pope, keep in mind he is the first Jesuit pope. Here is a video about the Jesuits Freemasonic Knight Templars killing in Africa; Ethnic cleansing is not Christian. Period. But they say they are Christians. Don’t believe it. They are followers of Cabala (Kabbalah.) 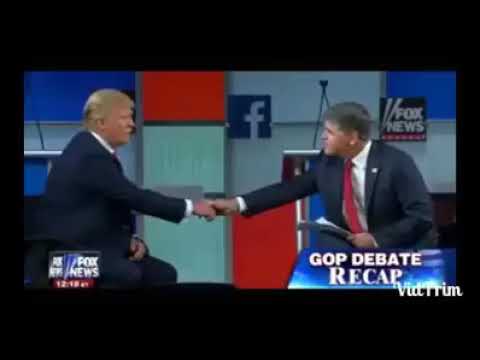 “The First World War must be brought about in order to permit the Illuminati to overthrow the power of the Czars in Russia and of making that country a fortress of atheistic Communism. The divergences caused by the “agentur” (agents) of the Illuminati between the British and Germanic Empires will be used to foment this war. At the end of the war, Communism will be built and used in order to destroy the other governments and in order to weaken the religions.

The Second World War must be fomented by taking advantage of the differences between the Fascists and the political Zionists. This war must be brought about so that Nazism is destroyed and that the political Zionism be strong enough to institute a sovereign state of Israel in Palestine. During the Second World War, International Communism must become strong enough in order to balance Christendom, which would be then restrained and held in check until the time when we would need it for the final social cataclysm.”

The Third World War must be fomented by taking advantage of the differences caused by the “agentur” of the “Illuminati” between the political Zionists and the leaders of Islamic World. The war must be conducted in such a way that Islam and political Zionism mutually destroy each other. Meanwhile the other nations, once more divided on this issue will be constrained to fight to the point of complete physical, moral, spiritual and economical exhaustion…

This manifestation will result from the general reactionary movement which will follow the destruction of Christianity and atheism, both conquered and exterminated at the same time.”