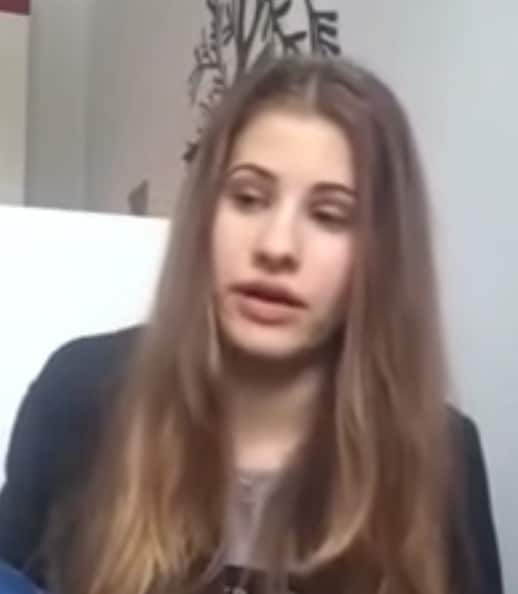 A young German girl, Bibi Wilhailm, was recently blocked from Facebook for posting this video and her account remains blocked today. Facebook cited their new “hate speech” clause as the reason. I’ve been on the fence about continuing to use Facebook for some time now but I think it’s time to look this bull(y) in the eye and consider just what it is that we’re supporting and when enough is enough. 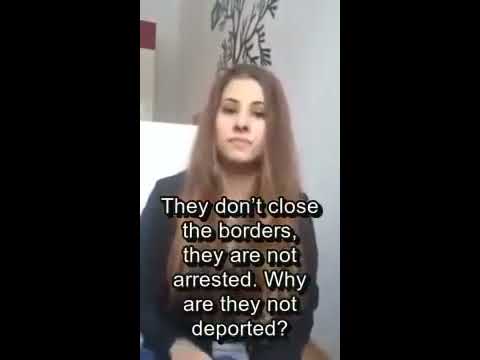 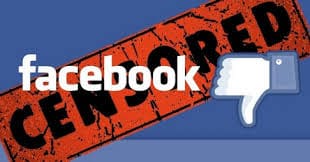 Recently, a 16-Year-old German Girl by the name of ‘Bibi Wilhailm’ uploaded a video on YouTube and Facebook entitled: “Ihr macht Deutschland kaputt!” [You are Killing Germany!] …in a plea for help from the onslaught of Muslim Immigration.
The video, directed towards German Chancellor Angela Merkel was IMMEDIATELY CENSORED, REMOVED and BANNED by Mark Zuckerberg under Facebook’s NEW “Hate Speech Policy” within their recently amended Terms of Service (TOS), which forbids any negative speech or portrayal [sic] towards Islam and/or Muslims. Subsequently, the 16-Year-old Ms. Bibi Wilhailm’s Facebook Account was REMOVED and BLOCKED by Facebook…simply because she spoke the TRUTH…She remains BANNED to this day…
The essence of the NWO tyranny is the imposition of the satanic Masonic Jewish agenda by people like Mark Zuckerberg. Thus they monopolize information, perception and discourse. Because they always have an idealistic pretext to gull the masses, they can accuse anyone who resists their hateful tyranny of being “haters.”
by Jules Falcone
(henrymakow.com)
Recently on YouTube, a 16-year-old German girl told how Facebook suspended her account because she posted a video about women being raped on the streets of Germany.
Where are the Feminists speaking out against this? What is Feminism that they don’t even speak out against the atrocities that are going on in Europe now? What does it say about these pseudo-women who get up on their high horse every chance they get to bash men and “promote” women and they say nothing of the proliferation of rape throughout Europe?
Feminism is a fraud. Women who state they are feminists are frauds. Women who passionately wear their feminism on their sleeves are traitors to their own gender and by extension the human race.

If it was my daughter, I would no longer post on Facebook. What kind of man would I be if I’m ok with posting on Facebook because it’s other people’s daughters who are being raped?

Another topic close to feminists heart is abortion. I’ll simply state the majority of babies that are aborted are female. Someone who was actually Pro-Woman would try to figure out how as a species we can have less abortions instead of shaking their fist in the air screaming all the while how they have the right to abortions. 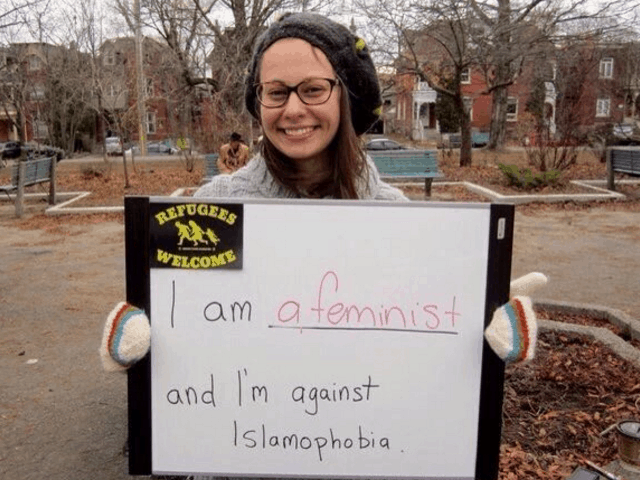 Have we men had enough? I know I have: I’m saying collectively; as a group, have we had enough? Feminism hasn’t worked. Men are impeccable at some things; women are impeccable at some things. We come together in co-operation because it’s better for the both of us.
In the 60’s Feminism tricked women to think casual sex was empowering. We men took the sex and all the lies that went with it. We accepted sex on their terms. We gave up our power. We stopped being the leaders.
Because we men have not done an impeccable job leading, Third World Migrants are running through the streets of Europe raping multiple women every day and no end is in sight.
It is time for men to step up. It is time for men to be men. It is time to be a real man; that by the very nature of his existence, is exactly what women want.
Facebook has agreed to work with the traitorous German government to block all speech that sheds light on the Rape epidemic that is going on in Germany. It is my wish that any man reading this joins together with me on this, spreads the word and makes this his last post on Facebook. 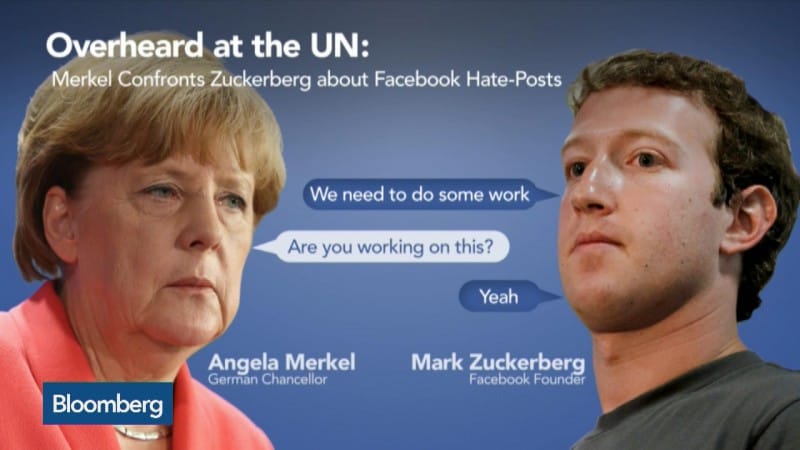 Let’s stand up and be men. Let’s be something that all the women of the world can be proud of. Let’s say “Yes” to our true nature. Let’s be the Leaders that women and girls are looking for us to be. Let’s drive this Fascist Corporation into the ground. Let’s make this our first step to ending tyranny and freeing the human race from it’s shackles. Let’s not let the current victims of this epidemic suffer in vain. If it was my daughter, I would no longer post on Facebook. What kind of man would I be if I’m ok with posting on Facebook because it’s other people’s daughters who are being raped.
I’m not leaving the women of the world out. I love Women. I love Daughters, I love Mothers, I love Babies. And plenty of women know that Feminism sold them out a long time ago. All Humanity is in this together. I know that women want to follow their inherent nature and stand by their man.
In closing I have the utmost Love and Respect for the unsung heroes of this world. The young girl who wants to grow up to be a wife and mother. The stay at home mom who is constantly bombarded from the media that she made the wrong choice. I have Love and Respect for all women but stay-at-home moms, and young girls who just want to grow up and be the best mother and wife they can be have been attacked more by Feminism than Feminism’s non-stop vitriol toward men. I love all people. I love feminists. It’s not their fault guys, they have been misled. We need to forgive. We need to love. We need to be good to each other. Praise God.