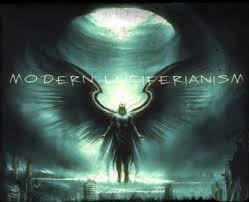 While technology gurus will probably consider much of what is discussed at the  World Economic Forum in Davos, Switzerland, where the globalist have all gathered to make decisions that will effect the rest of the world, there are some aspects of those discussions that are concerning to say the very least. As we detailed in a piece on Wednesday, the connections between those attending the Davos event and the Lucis Trust, should give pause to anyone but will specifically disturb those of religion and/or awake enough to see thatsome conspiracy theories are based in complete fact as evidenced by documentation exposed years after they were waved away as nothing but paranoia and conspiracy.

Starting with the headlined segment we see that the Executive Chairman of Google was asked for his predictions on the future of the web, where he answered “I will answer very simply that the Internet will disappear.” That isn’t the concerning portion though, that came after when he continued on to state ““There will be so many IP addresses…so many devices, sensors, things that you are wearing, things that you are interacting with that you won’t even sense it. It will be part of your presence all the time. Imagine you walk into a room, and the room is dynamic. And with your permission and all of that, you are interacting with the things going on in the room.”

Other aspects of the panel discussions, spoken about as if things such as artificial intelligence, smart sensors and much more ,were dreams come true, yet for some who believe in biblical prophecy, or theorists that see a police state mentality emerging, much of what is spoken about is truly a nightmare from hell.

As an example of some of things discussed, by the very people that want to change the very foundations of humanity, is shown below, and other panel discussions from the World Economic Forum can be found on their YouTube channel here.

I was told once that the luciferian agenda was to totally destroy the seed of Adam and Eve and replace it with the new creations of Lucifer through genetic engineering and technological science. That globalists, Satanists (Clink the link above to the Lucis Trust article for more on them) were basically telling God he didn’t know what he was doing and they could do it better, using science.

A “brave new world” indeed, it just might not be one that we all wish to live in when they are done with it. 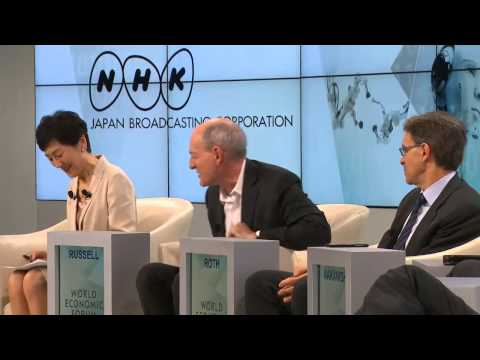