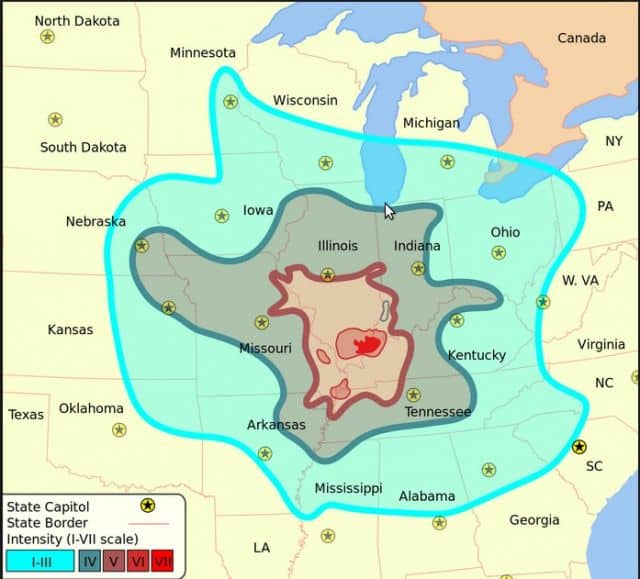 At least 6 mysterious holes have opened up at Mount Baldy in Indiana as shared in the newly released video reports below. At this time, scientists do not know what is causing theholes to open up and they’ve become an international sensation as shared in the 1st video.

While the RSOE EDIS is reporting this unusual event, those paying attention warn that the next time the New Madrid fault ruptures, this area would be where the US ‘splits in half’, with Lake Michigan draining nearly 1/3 of its’ water and the Mississippi River widening to 20-30 miles. Mount Baldy sits directly on Lake Michigan as shown in screenshot below videos. Is the New Madrid awakening? The 4th video below from The Destruction Zoneshares what another New Madrid rupture would bring us.

If you were to draw a line from Indianola Indiana, Europa and Indianola Missouri, you will discover that they are right over the New Madrid fault . This semi-dormant fault (possibly associated with tremers in Illinois and Wisconsin) has the range that and debth that some say could literally split the US in half with the Mississipi widening 20-30 miles east and west from New Orleans to Central Wisconsin. The senario may involve the displacement of 1/3 of Lake Michigan water into the mix. This would leave Indiana, Illinois, Wisconsin, Missouri, and the Mississpi Valley flooded and dams along this path would breach destroying New Orleans. 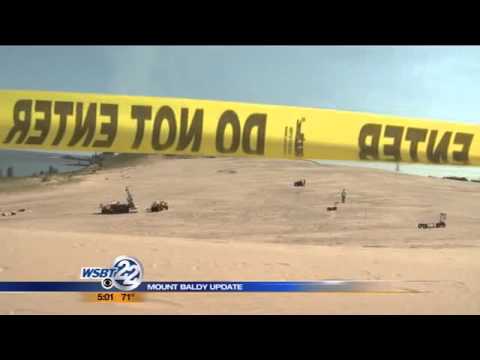 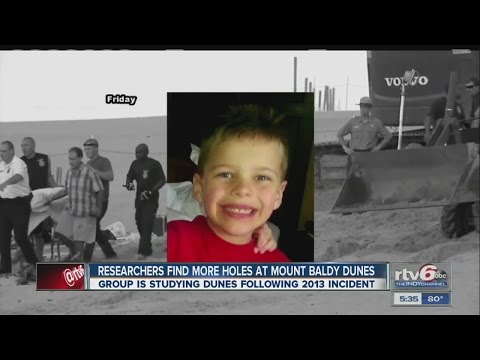 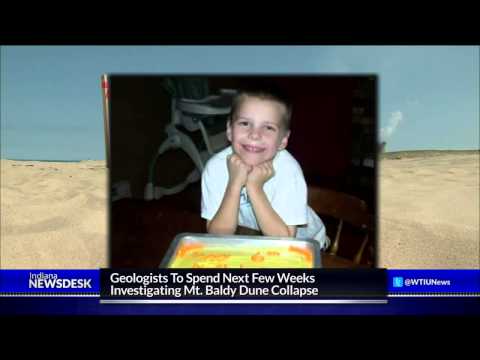 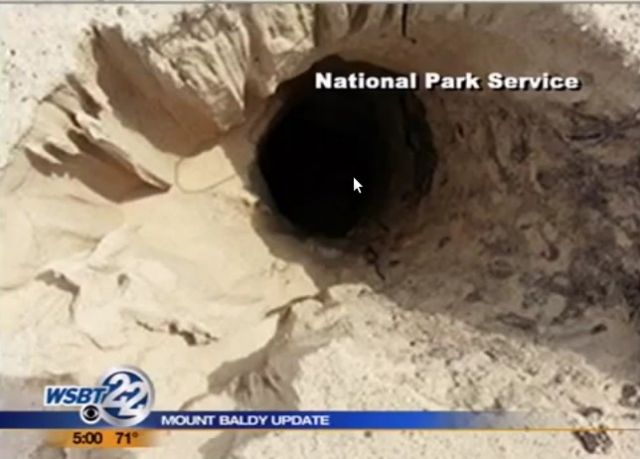 The pointer in the picture below shows Michigan City, Indiana, the location of Mount Baldy and the northern most regions of the New Madrid rupture zone. 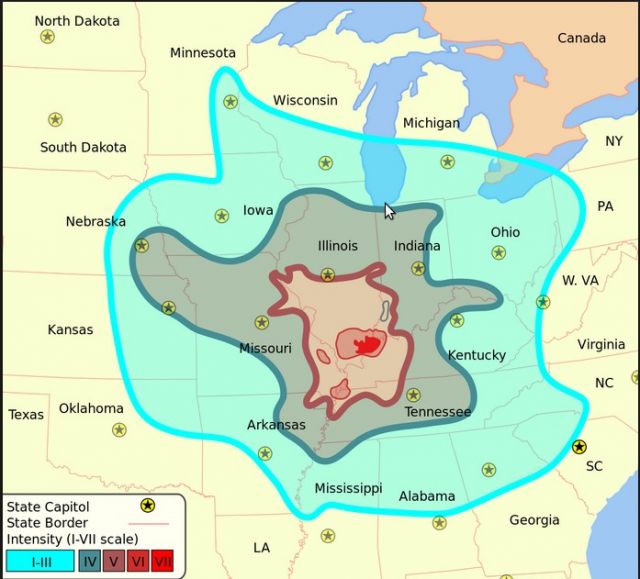